Home These 4 States Look Legalize Marijuana In 2021 As The U.S. Cannabis Industry Continues To Grow

These 4 States Look Legalize Marijuana In 2021 As The U.S. Cannabis Industry Continues To Grow

4 New States May Legalize Cannabis In 2021

So far in 2021the cannabis industry as a whole has been able to grow at an exponential rate. This current growth has also played a part in the better days of trading of some of the top marijuana stocks. For example, when word started to circulate about better cannabis legislation in the U.S. some cannabis stocks started to perform better in the market. Right there is a big push for ending cannabis prohibition in the United States.

Making cannabis federally legal will open more doors for the industry in its entirety. Along with federal cannabis, reform comes more states that are looking to pass some form of state-level cannabis legislation. By more states going legal will only add more value to the U.S. cannabis industry as well as give a bit more of a push for Congress to legalize cannabis on a federal level.

As more states in the U.S. continue to go legal such as Virginia or New York its paints a picture that cannabis reform has hit its pique for the year. However, as it stands more states are working on legalizing cannabis that may soon happen in 2021. Different places across the nation have state lawmakers figuring out how to efficiently legalize marijuana on a federal level by the end of the year.

However, there is nothing that sets this stone as of yet. But there is a strong push for legalizing cannabis from strong and influential lawmakers throughout the United States. Every new state that legalizes marijuana adds a bit of pressure for others to do the same. A record could be set this year if 2 or more states pass some form of cannabis legislation in 2021. Below are 4 potential new states that may legalize marijuana this year.

Currently, Connecticut state legislators are looking to pass 2 legalization proposals. One of these new bills is being supported by Gov. Ned Lamont. This bill that is being backed by the Governor has recently been cleared by the Judiciary Committee. This clearance came after many changes were made to add a measure for issues of social equity. In addition to this above bill, a competing measure from Rep. Robyn Porter was also approved this past month. This past week Gov Lamont mentioned that if state legislators do not pass a bill in regards to cannabis reform he expects voters to decide on the issue via referendum. 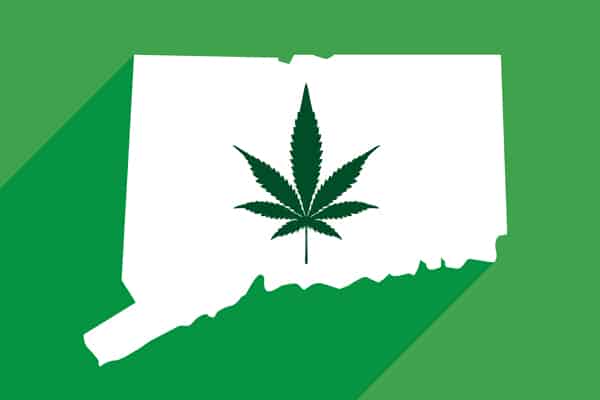 House Speaker Matthew Ritter back in 2020 said that if the state can not green light cannabis reform, he will move to put a question on Connecticut’s 2022 ballot that would leave the matter to voters. Ritter put “50-50” chances on administrators being able to successfully complete the job this year themselves. However, if marijuana is added to the ballot it most likely would garner a lot of attention. A poll was released back in March showed that 66% of the state are all for legalizing cannabis. As well the same number of people who support cannabis legalization also back expunging prior cannabis records.

Delaware is looking to pass a cannabis bill for the adult use of cannabis. This new bill was approved in its first House committee back in March.
Rep. Ed Osienski was the person who filed for this new cannabis bill which passed the House Health and Human and Development Committee in a 10-5 vote. Even with some Republican members of the panel
speaking against it.

The way this cannabis bill was introduced would set a regulated commercial cannabis operation. As well as a 15 percent sales tax on cannabis products. Now if you want to grow cannabis for personal use at your home, would remain illegal. The sponsor has emphasized that the recommended cannabis legislation is “the first step,” and it will be subject to changes in its next panel, the House Appropriations Committee. 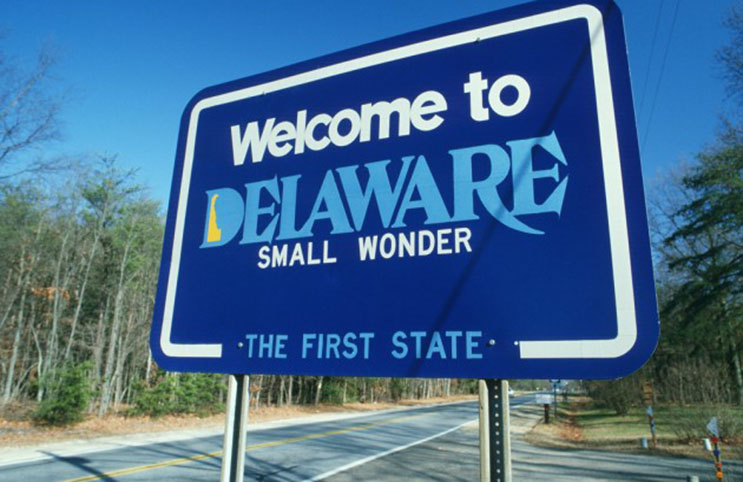 Osienski was the main supporter of a previous cannabis bill that passed the House committee back in 2019. However, it wasn’t able to clear through the full chamber. Looking at the latest and last piece of cannabis legislation there is a significant distinction between both. HB 150 would not permit existing dispensaries to start selling marijuana during the transitional period between enactment and full implementation, as the previous bill would have done.

A bill to legalize cannabis has already been passed by Four House committee members in Minnesota. A big supporter of the bill Majority Leader Ryan Winkler mentioned that it will pass through its remaining committee stops by the end of April. He also added this would be a proper setup for what’s to take place in the full chamber in May.
Winkler, along with other lawmakers filed the measure in February.

It would permit adults 21 and older to purchase and possess up to one and a half ounces of marijuana. Also, you would be allowed to grow up to eight plants, four of which could be mature. The House Agriculture Finance and Policy Committee was the latest panel to advance the bill back in March. 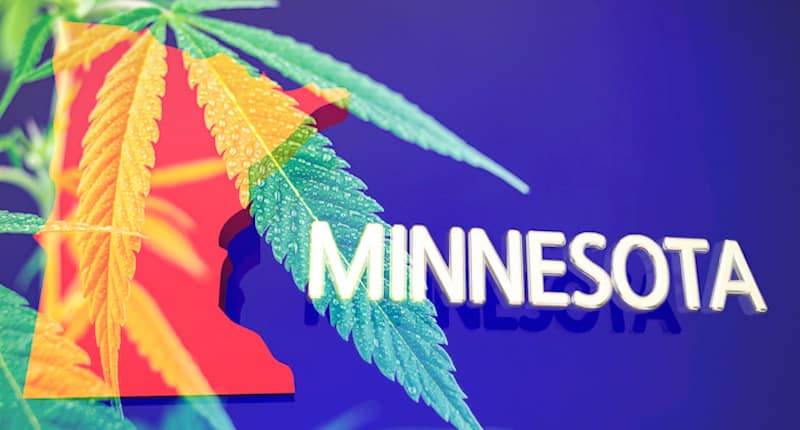 A hearing was held by a few Rhode Island Senate committees in regards to two cannabis legalization bills this month. This also included one proposed by the governor. The Senate Judiciary and Finance Committees heard a statement from administration officials on Gov. Dan McKee’s.

Where he spoke about a budget measure as well as legislative heads sponsoring the competing cannabis bill. Now the Rhode Island Senate committees did not vote on either piece of legislation members simply talked about how cannabis legislation is inevitable for Rhode Island. Especially with New York and New Jersey recently legalizing cannabis. 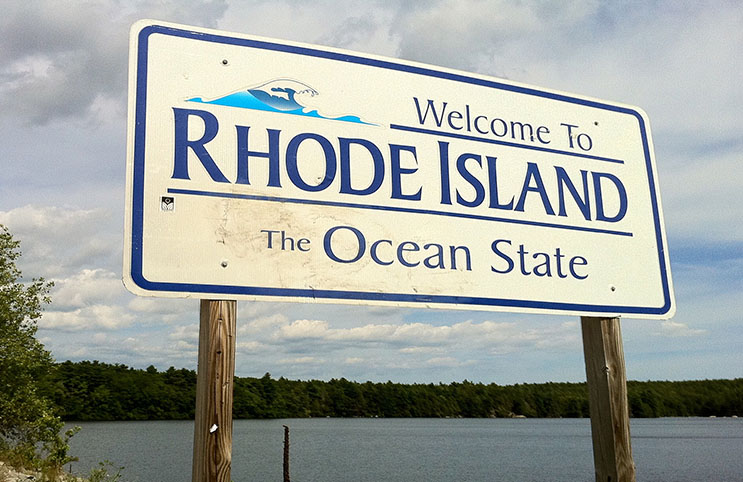 “We know there’s going to be a lot of input from different organizations and different individuals—and we hope over the next couple of months that we’re able to come up with a final piece of legislation,” Miller said. He added that enacting legalization this year is a priority for the Senate and administration.

Both pieces of legislation would permit those  21 and older to buy and hold up to 28 grams of marijuana. Still, only the lawmakers’ bill provides a home-grow possibility, with the governor’s specifying a range of fines and punishments for personal home grows of any number of plants.

4Front Ventures Corp. Closes on the First Phase of an Up to…