Home Marijuana Stocks To Watch Before The End Of The Year

Marijuana Stocks To Watch Before The End Of The Year

Which Pot Stocks Do You Have On Your Watchlist In December?

This year hasn’t been kind to marijuana stocks, in general. Have there been some glimmers of hope? Yes. But, for the most part, 2019 marked a tough year all the same. Issues with a slow roll-out of Canada’s recreational industry didn’t help either. This year was the year that extracts finally became legal, which wasn’t included in the country’s first round of cannabis legalization.

At the same time, we’ve also seen companies readjust and at times, pivot in order to weather this storm. But as the year starts to come to an end, it should have you thinking a few things. First, which pot stocks should be shed and which ones are worth taking a closer look at before 2020? 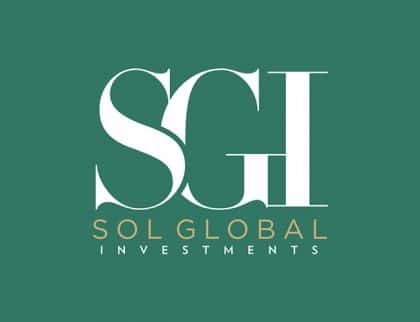 SOL Global Investments Corp. (SOL Stock Report) (SOLCF) is one of the leading international investment companies. It has operations in both the U.S. and the emerging European cannabis and hemp marketplaces. The company has stated that through its strategic partnerships and investments, Sol is able to partake in various aspects of the cannabis market.

This includes cultivation, distribution, and retail. Additionally, the company has been working with the prestigious University of Miami. The collaboration has focused on developing new products for sale on the open market. With a unique approach to the industry, Sol continues to be a pot stock to watch.

The company recently announced that it has purchased around 38 million shares of Heavenly Rx Ltd. With this investment, Sol holds around 42% of the company. Heavenly Rx is a business that works in the hemp and CBD marketplace where they make products for sale in the health and wellness side of the industry. The company owns several proprietary brands that help to give it quite a broad reach in the cannabis industry. As a vertical producer of many different products, the company remains a key player in the industry.

Trulieve Cannabis (TRUL Stock Report) (TCNNF) is a leading multi-state operator in the U.S. cannabis industry. The company is currently one of the leaders in the Floridian marketplace where it recently opened its 40th store. The company has shown that its sales are more than $70 million for the quarter. This is a big improvement over its $28 million in sales during the same quarter of the previous year.

The company has an alternative amount of exposure to the industry overall. This means that Trulieve could be considered an ancillary pot stock that comes with its own set of investor guidelines. Regardless, it continues to be a key marijuana stock to watch as the industry evolves. 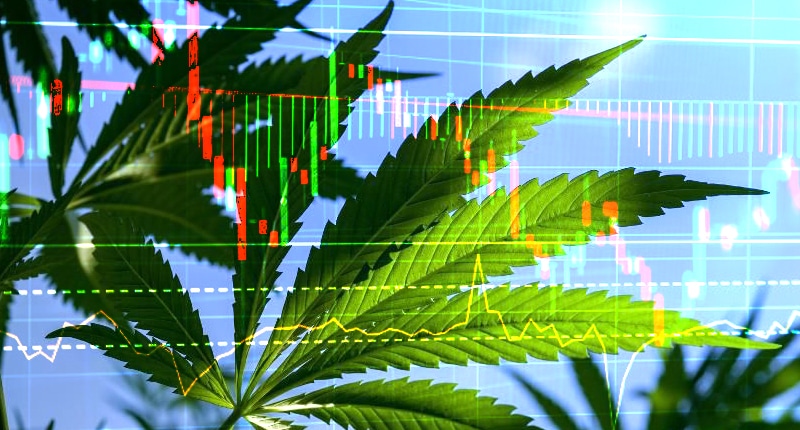 Pursuant to an agreement between an affiliate of MAPH Enterprises, LLC (owners of MarijuanaStocks.com), Midam Ventures LLC and AMWPR INC., Midam is being paid $105,000 for coverage on SOL Global Investments Corp, for a period from August 1, 2019 to November 1, 2019. As of July 25, 2019, we have been paid $50,000. We may buy or sell additional shares of (CSE: SOL) (OTC: SOLCF) in the open market at any time, including before, during or after the Website and Information, to provide public dissemination of favorable Information about SOL Global Investments Corp. (CSE: SOL) (OTC: SOLCF). Click here for full disclaimer.