Home Will Biden Help To Support Marijuana Stocks And The Cannabis Industry?

Will Biden Help To Support Marijuana Stocks And The Cannabis Industry?

Will This Presidential Candidate Make A Difference In The Cannabis Industry?

Ah, good old Joe Biden. The current frontrunner for the Democratic Party has had a long history with marijuana stocks and the cannabis industry. Studies have continued to show that the vast majority of the U.S. public supports cannabis legalization, so why hasn’t it happened? And, could Joe Biden be the one to make it happen? For years, marijuana stocks and the cannabis industry have awaited the day that cannabis becomes legal in the U.S. Certain pot stocks to watch are dependent on it for major future growth. But, with some solid hurdles in the way it seems like it could be a while before it becomes a reality. With voter turnout looking like it could be big this year, it’s worth exploring what Joe Biden could do for the cannabis industry.

Several key states like Michigan, Florida, and Arizona which are all historically either swing states or republican dominated, have shown that they are in favor of cannabis legalization. Although the supporters of the cannabis industry in these states have voted for it, we need it to occur at a nationwide level. It’s clear that it is more than just a bipartisan argument. And, with the coronavirus in full swing, it is also the last thing on lawmaker’s minds. But, with Joe Biden being the only real candidate going up against Donald Trump, the potential of the cannabis industry and pot stocks alike, could be in his hands.

What is Biden’s Position on the Cannabis Industry

Joe Biden has had a very long history in the U.S. government. Although his supporters state that he won’t do much for the cannabis industry, his political aids say the opposite. If we look at Biden holistically, we see that he is an old fashioned American politician. Biden comes from an age where marijuana was criminalized right alongside heroin 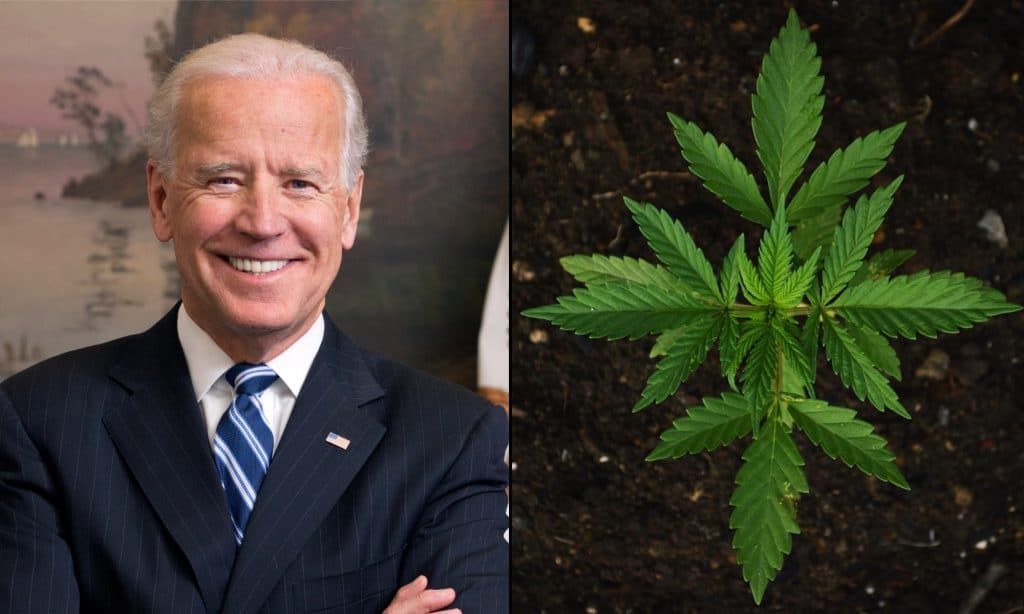 Biden has been a firm believer in punishing drug-related offenders, and that could be the reason that cannabis does not get legalized if he becomes president. It’s clear that marijuana stocks and the cannabis industry are dependent on full rec legalization. Marijuana stocks like Green Thumb Industries Inc. (GTBIF Stock Report), are U.S. based and need the laws to support them. And, it seems as though doing so would be a big notch in Biden’s belt on the way to the presidency.

Could the Tables Turn for Marijuana Stocks?

With the majority of the public being in favor of the cannabis industry, Biden’s support may mean a great deal. The politician has continued to support public health crises, but he has yet to come out stating that he would legalize cannabis. The real issue is that Joe Biden has yet to put out a definitive stance on his cannabis policy. Because of that, any speculation regarding whether or not he would legalize marijuana is purely that. But, even if he were to simply move it down a notch on the scheduling, it would mean a great deal. 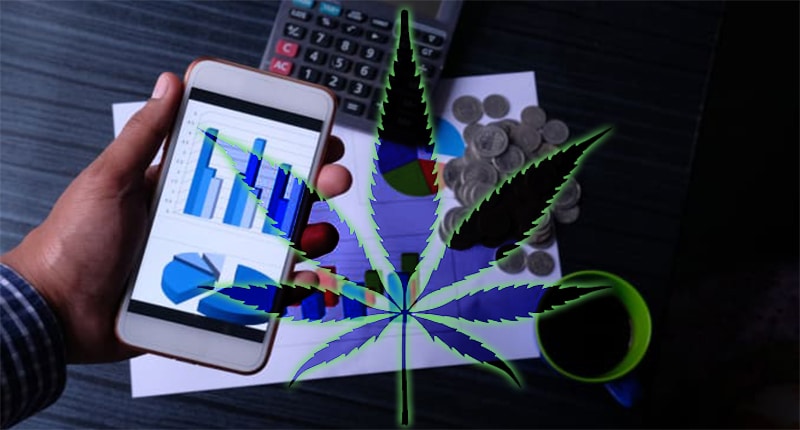 There are clear ways that Biden could help push the cannabis industry and marijuana stocks in the right direction. And, we know that the public would be in favor of it. As stated before, even a large majority of republican states, have put in some legalization for cannabis. With that in mind, the future of the cannabis industry could be in Biden’s hands. All we can do now is sit, wait, and vote.

Will You Watch These Marijuana Stocks In 2021

Recreational cannabis was legalized in Washington State two years ago, and…