Can The Future Of Florida’s Cannabis Industry Boost Marijuana Stocks?

The state of Florida has one of the fastest-growing cannabis industries in the country. Although it is only medicinal at this point, it appears as though marijuana stocks are waiting in the woodworks to get in. In order for the cannabis industry and pot stocks to succeed there, the state will need to go full rec in the near future. Many believe that this will happen either this year or by next year at the latest. But, recent news has come out that could continue to benefit many pot stocks to watch in the state.

With the coronavirus in full swing, many leading cannabis stocks have noticed major increases in sales. The state has also reported a massive amount of growth in its cannabis industry in the past few months. With that, Florida has announced that it has one of the fastest-growing cannabis industries in the country. That being considered, the Florida cannabis industry is worth taking a closer look at to see how pot stocks and the market as a whole could benefit in the next few years.

A report came out recently detailing just how fast the medicinal cannabis industry in Florida is growing. Major marijuana stocks like Trulieve Cannabis Inc. (TCNNF Stock Report) and others are desperately waiting for the industry to go full rec. in the meantime, however, the success of cannabis in the Sunshine State is encouraging. Todd Beckwith, director of corporate affairs for a leading Floridian cannabis company stated that “we have opened 12 new locations this year alone and have more than doubled in size. The state of Florida is adding over 3,000 new patients every week. 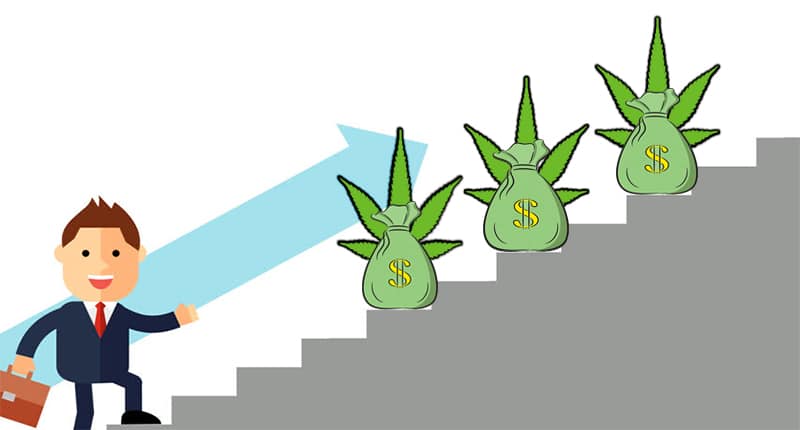 With our expansion, we now have over 500 full-time employees.” This sentiment shows just how fast the industry is growing and how much potential it could have. He went on to state that “I think the numbers are rising because people are just looking for an alternative way to try and beat what they’re going through. No one wants this opioid crisis, no one wants to be saddled down drinking all the time. This is a much healthier option.” The large growth rate of Florida continues to be an encouraging sign for the cannabis industry there and marijuana stocks across the U.S.

When Will Florida Go Full Rec?

Although it is all speculation at this point in time, many believe that legalization could occur either next year or in 2022 if things don’t go to plan. The state needs to have a 60% yes vote in order to have a bill pass regarding cannabis. But, around the U.S., the majority of people do support the legalization of cannabis. The major factor in this is the number of elderly individuals living in Florida. Historically, older adults have been less in favor of cannabis legalization. 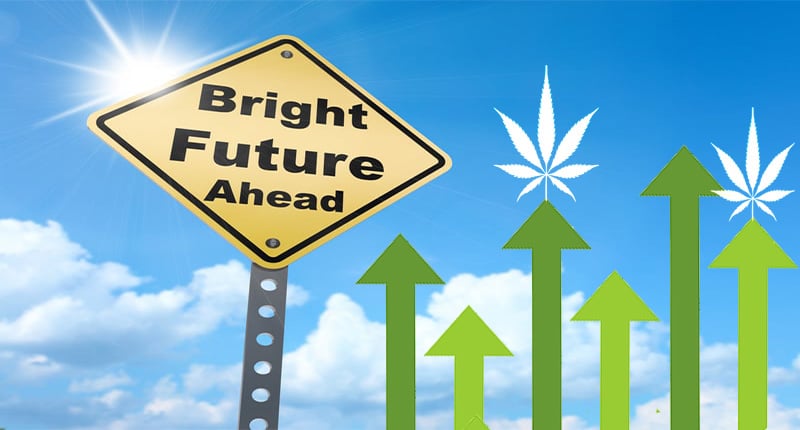 Due to the high population of seniors living in Florida, there could be some issues with this vote passing. But, it does seem like a large percentage of the state wants to have some sort of legal cannabis. Whether or not that occurs this year or next remains up in the air. For now, we can continue to see just how big the Floridian cannabis industry could be to the public and to the marijuana stocks waiting to get in on it.

2 Pot Stocks To Watch In December

Will The UN Pass The WHO Cannabis Recommendations?

Will Medical Marijuana Make Its Way Into Texas?