Top 5 Marijuana Stocks To Watch For A Santa Claus Rally

On Christmas Eve many investors are drinking hot chocolate ready for the Santa Claus rally to bring profit cheers. Historically next week could mark another week of gains for the best marijuana stocks to invest in. In essence, it seems like the bulls believe in Santa, and the last week of trading for the year the market traditionally goes higher. As far as market trends go a strong last week in 2020 could translate to more momentum in January. Although nothing is for certain this trend has only failed 6 times since 1990. And marijuana stocks have spent the week showing upward momentum.

All things considered, marijuana stocks have been good to cannabis investors in 2020. In reality, people that became shareholders earlier in the year have most likely seen gains in the market. Actually, this week has seen U.S. cannabis stocks like GrowGeneration Corp. (GRWG) continue pushing their high as the week progresses. And most leading cannabis companies in the U.S. followed a similar market trend. Granted that increased legalization in the U.S. has played a big role in the revenue growth many of the top cannabis companies have been reporting. In recent financials, you can see a spike in sales in many marijuana companies across America. Recently this has also begun to take place in Canada as the derivatives market begins to add more products to the market.

At the present time, the U.S. cannabis industry is heading to a new milestone in the next couple of years. Some of the top 5 American marijuana companies are heading toward a billion dollars in sales in the U.S. In addition, many smaller companies are gaining market share in the rapidly growing sector. Currently, in the U.S. cannabis market, 36 states currently have some form of legal marijuana and federal reform has already passed the House vote. In essence, this has become a catalyst for growth this year. With this in mind let’s look into some of the best performing marijuana stocks in 2020.

Green Thumb Industries Inc. (GTBIF Stock Report) is one of the largest American cannabis companies with a market cap of $5.13 billion At the present time the company has 50 dispensary locations across 12 U.S. markets. In recent Q3 financials, the company has shown a record revenue of $157.1 million an increase of 131.1% year over year. GTBIF stock has is up over 143% year-to-date and has the potential to be one of the first U.S. marijuana companies to break the billion-dollar sales threshold. For this reason, Green Thumb is one of the best marijuana stocks to watch in the last week of 2020.

Curaleaf Holdings, Inc. (CURLF Stock Report) has one of the largest footprints in the U.S. cannabis industry with 96 open dispensaries across 23 states. Currently, the company an $8.343 billion market cap and has Q3 record financial results with total revenue of $182.4 million up 195% year over year. In addition, Curaleaf is set to launch in three new states including Ohio, Illinois, and Pennsylvania. CURLF stock is up over 95% year-to-date and with the biggest foothold on the U.S. market and could continue rapid revenue growth. With this in mind, Curaleaf is one of the top pot stocks to put on your watchlist for 2021.

Trulieve Cannabis Corp. (TCNNF Stock report) has until recently expanded its business across the state of Florida opening 69 locations in the state. The company has a market cap of $3.746 billion and has now begun to expand its operations into other states like California, Massachusetts, Connecticut, and Pennsylvania. Additionally, Trulieve also had record revenue growth in Q3 of $136.3 million and has $392 million in revenue for the first three quarters. The company has 11 consecutive quarters of growth and profitability and has achieved an adjusted EBITDA of $67.5 million or 50% of revenue.

As it stands Trulieve has over 51% of the cannabis market in Florida and continues to grow in the state. But with its expansion into 6 other states, it could have rapid growth potential in 2021. Currently, TCNNF stock is up over 168% year-to-date and continues to push higher. Because of Trulieve’s successful business model and expansion into new markets TNCCF stock is could be one of the best cannabis stocks to invest in for 2021.

GrowGeneration Corp. (GRWG Stock Report) is one of the best performing ancillary marijuana stocks in 2020. Currently, the company is one of the largest hydroponic suppliers in the country with 39 locations nationwide. Recently the company has made strategic acquisitions that continue to increase its footprint in high-growth cannabis industry areas. In GrowGen’s latest Q3 reporting the company has record revenue of $55 million and has increased its full-year guidance to $185-$190 million for 2020. Additionally, the company has updated revenue guidance for 2021 to $280 -$300 million. In fact, GRWG stock is one of the biggest gainers in 2020 up over 904% year-to-date. In reality, GrowGen could be one of the better-positioned cannabis stocks going into 2021.

Innovative Industrial Properties, Inc. (IIPR Stock Report) is one of the rare cannabis stocks that offer shareholders a dividend in addition to growth potential. IIP is a REIT that acquires facilities to produce medical marijuana and leases them to state-licensed growers on a long-term basis.  Currently, the company owns 66 properties across 17 states and works with some of the leading marijuana companies in the industry. Recently IIP raised its 4th quarter dividend to $1.24 per share an increase of 24% year over year. IIPR stock is up over 147% year-to-date and has growth potential for 2021. For this reason, IIPR stock is a marijuana stock to watch for gains in 2021. 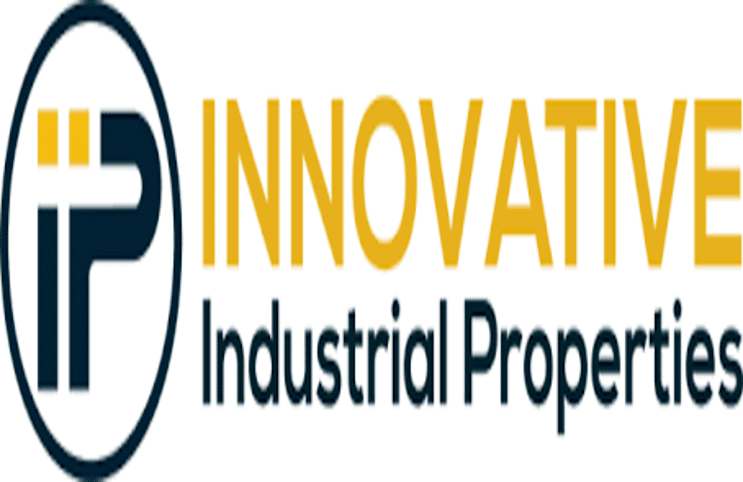