The State of Pot Stocks in the Sunshine State

In addition to an uptick in sales of medical marijuana, the state has also seen a rise in the amount of CBD products being sold. These products are used to treat everything from nausea to anxiety and more. After the medicinal cannabis industry was legalized back in 2016, the state became a major contender for growth compared to other states in the U.S. the state reported that in the middle of September, dispensaries sold a whopping 134 million milligrams of medicinal cannabis. This represents an almost 50% increase in only a few short months. With that, let’s take a closer look at the Floridian cannabis industry.

In Florida, the use and sales of CBD have skyrocketed in the past few months. Because it is a non-psychoactive component of cannabis, those who don’t want to consume marijuana can use CBD. From March to September, the state saw an increase in sales for CBD by almost 50%. In the same time frame last year, CBD sales dropped by almost 10%. The effects of the pandemic are clear in this regard as the increase demand is quite widespread. People have been using CBD to cope with the anxiety of the pandemic as well as the symptoms of COVID itself. One patient in the state was quoted saying that “with taking medical cannabis, it relieves some of the anxiety with watching the news.” 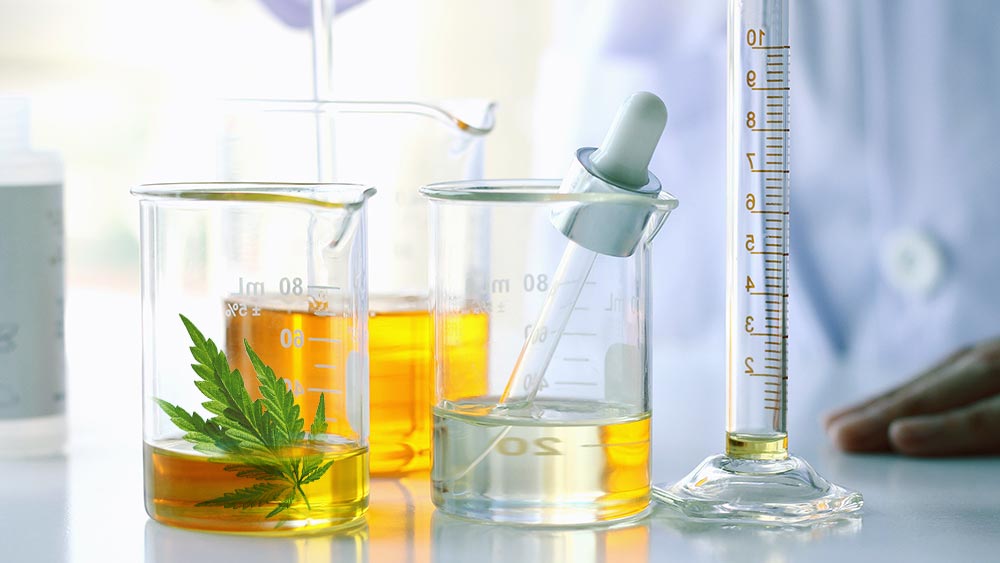 The increase in the usage of CBD has been seen across the country and not just in Florida. But, because Florida is only a medicinally legal state, it shows that there may be renewed interest in legalizing cannabis. During the pandemic, the state chose to allow cannabis dispensaries to stay open. This meant that no matter what, consumers could get the marijuana that they want or need. In addition, businesses have been able to work around the restrictions of the pandemic by offering delivery and online ordering for consumers.

How Major Marijuana Stocks Are Dealing With the Demand Increase

Pot stocks that reside in the state have seen an increased demand for marijuana. This has given companies the opportunity to rethink how their markets work and how they can better serve their consumers. Curaleaf, one of the main suppliers of cannabis in the state, has become one of the leaders in this regard. The company has enacted several new changes to its business to help serve customers during the pandemic. This includes allowing the first hour of every day to only serve the elderly or immunocompromised. This is something that we have seen other essential businesses do, but not many cannabis companies. 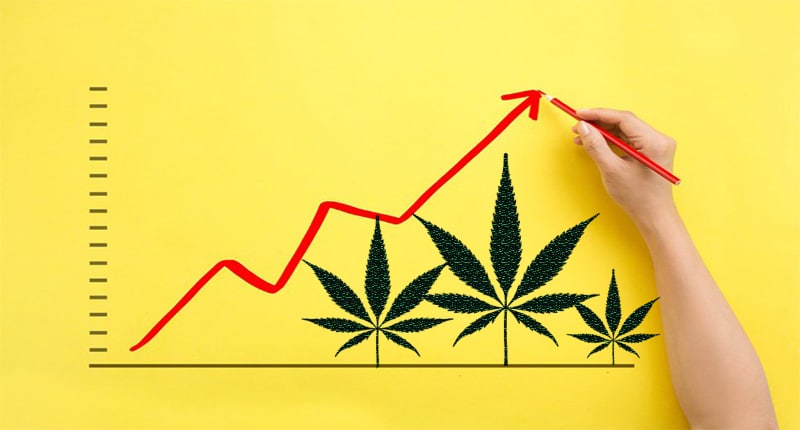 The director of Florida marketing for Curaleaf, Yesenia Garcia, stated that “being able to provide patients access to their medicine in a safe environment was really important and a key priority for the company. The company has always offered delivery and once the pandemic took hold, the company removed its minimum order threshold for free delivery and began offering curbside pickup.” This is only one of many changes that have taken place amongst cannabis dispensaries in the Sunshine State. But, it does illustrate a complete paradigm shift that could last well into the future.

Where the Floridian Cannabis Industry Stands

Florida has the potential to become one of the largest cannabis industries in the state. Although it is only medicinal at this point, many expect it to go full rec in the near future. Despite a measure that would do so failing last year, many believe that in the next few years, one will pass with ease. The problem is that the ballots have not included several key aspects to please consumers. 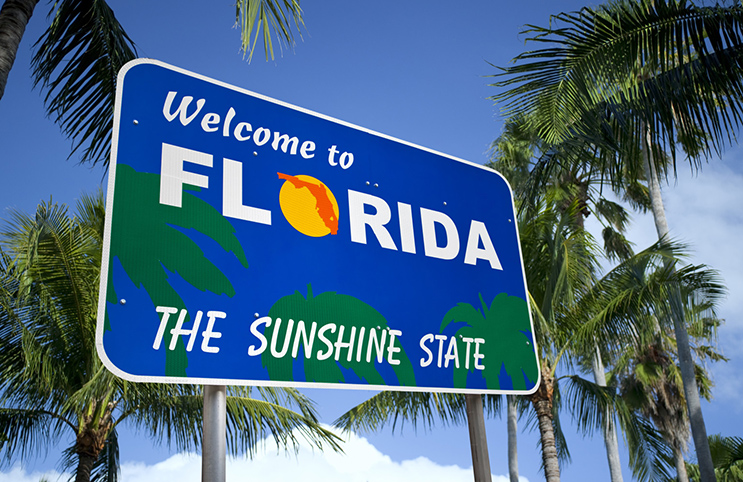 This includes not allowing residents to grow their own cannabis in combination with only serving the corporate cannabis companies. With this, we see that it is not so much an issue with the public supporting cannabis. Rather, it is an issue with how the state is choosing to legalize it. Hopefully, the state can begin to craft legislation that suits what the people want to see instead of what it has done in the past. But for now, pot stocks and small cannabis businesses in the state, look like they are in good shape.