Home These States Had Record Breaking Cannabis Sales In July

These States Had Record Breaking Cannabis Sales In July

The growth of the cannabis sector has been one that the world can not ignore. Currently, in the U.S. many states are generating large amounts of revenue from the sale of legal cannabis. This past month was a busy and progressive time for the cannabis industry. In the month of July, some marijuana dispensaries and retailers saw record sales in 4 separate states.

This seems to be a reoccurring pattern that’s been happening in various places around the U.S. Especially as some cannabis markets have grown and come online. This increase in sales is astounding considering how the cannabis industry has thrived even amid the coronavirus pandemic. In Illinois, Maine, and Michigan, sales of adult-use marijuana products reached new highs in July. The same goes for Missouri’s medical cannabis market.

The state of Illinois grossed close to $128 in recreational cannabis sales for the month of July. This made for more than twice the total amount of monthly sales from back in 2020. Cannabis users purchased 2,802,124 individual cannabis products in July. Which exemplifies yet another monthly record.

The Illinois Department of Financial and Professional Regulation documented that in-state residents purchased $85 million in marijuana. This makes for a 69 percent increase from residents, while out-of-state visitors accounted for $42 million in sales.

July made for the fifth continuous month that sales in Illinois’s adult-use market have exceeded $100 million. If the pattern continues, Illinois is on a path to make more than $1 billion in adult-use marijuana sales in 2021. This would indicate a major boost in revenue for the state. Illinois sold about $670 million in cannabis back in 2020. At that time the state took in $205.4 million in tax revenue.

Illinois took in more tax dollars from marijuana than alcohol for the first time last quarter. Which was documented by officials back in May. From January to March, Illinois generated about $86,537,000 in adult-use marijuana tax revenue, compared to $72,281,000 from liquor sales.

Recreational marijuana sales in Maine have reached an impressive $9.4 for the month of July. What some may not know is this current record is a 45 percent increase from the record that was held in June. Many marijuana operators and establishments attribute this increase in sales to the 4th of July holiday. Around the U.S. the Fourth of July is a time where Maine sees a spike in tourism said The Portland Press Herald. 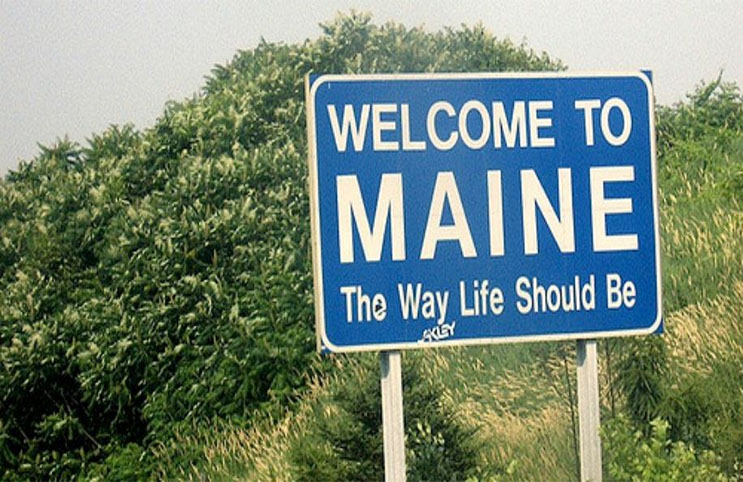 The retail market for recreational cannabis launched in October of back in 2020. Since that time the market has steadily grown in popularity. July makes for the first time that recreational cannabis sales challenged those of the state’s older medical marijuana market. And of course, this increasing amount of marijuana sales are adding to tax revenue for the state. The Maine Office of Marijuana Policy reported $943,500 in cannabis sales tax revenue for July.

Michigan marijuana sales hit another record during July. Marijuana sales for the state came in with more than $171 million in cannabis transactions. Which was documented by a state regulatory body that was recently released and made public. The numbers came in as such recreational sales accounted for $128 million. Next, you have medical purchases which reached $43 million in cannabis sales in July alone. 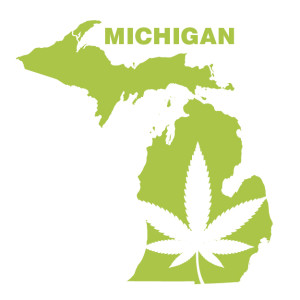 Back in June Michigan brought in $107 million in recreational marijuana sales and $42 million for medical cannabis. In July $23 million was made in tax revenue from the combined sales.  Some of that tax money will go to infrastructure projects, public education, and individual jurisdictions.

Just this past week state officials also awarded $20 million in marijuana tax revenue to fund a pair of research projects. The goal of the research is to investigate the therapeutic potential of cannabis for military veterans with post-traumatic stress disorder. Much of the recreational sales back in June were made of cannabis flowers. Following that are vape cartridges and edibles.

For the first time, Missouri medical cannabis sales surpassed $20 million during July. Analysts say the record-breaking sales are mainly attributable to a mixture of new dispensaries opening. In addition to an increased number of patient enrollment in the state’s medical-marijuana program. With July’s $21 million in cannabis sales, that increases the total medical marijuana purchases in the state. Which now accounts for $91 million for 2021.

Furthermore, a group of Missouri marijuana activists is working on more efficient cannabis legislation. Recently the group filed four separate initiatives to put marijuana reform on the state’s 2022 ballot. This came as additional advocacy groups are out to collect signatures for cannabis ballot petitions of their own. Nevertheless, other activists are concentrating on getting the legislature to pass. This could be a resolution by putting the question of cannabis legalization before voters in 2022.