The marijuana stock market over the course of the past week or two has been subject to a massive selloff that has taken place throughout the market. Since that time, many stocks have managed to come back not fully in value, but in promise for the future. Several of the most important marijuana stocks in the space have begun the move back towards the bull market, but there’s no doubt it will take some time. Amidst this news has been even more happenings throughout the Canadian market.

FULL REPORT: How Is Next Green Wave Corning The California Market?

Next Green Wave (NGW) has been working as one of the more promising cannabis stocks in the industry. The company managed to avoid most of the speculative strife that has hit the rest of the market in recent times. With a large amount of value offered by producing vertically integrated cannabis for sale in the higher end of the market, the company has continued to be watched by a series of investors. In recent news, the company saw its stock shoot up by as much as 10% during intraday trading over the last week of October. While most cannabis stocks have fallen during this period, NGW remains one of the more stable stocks to keep an eye on as we continue to move throughout the future of the industry.

CV Sciences (OTCMKTS:CVSI) has been noted as one of the more well known marijuana stocks that are based out of the U.S. The company has been working to recover after a series of speculative effects from bouts of news regarding the pharmaceutical space hit the industry. The company however, has stated that they have been working to expedite the process of producing their new products. These new products include everything from pain reduction to CBD based therapies that can help ween someone off of tobacco and nicotine. While these products are still being worked out as to how they will be produced, it seems promising to know that CV Sciences is working to gain its reputation back in the marijuana space.

Scotts Miracle-Gro (NYSE:SMG) has long been associated with the cannabis market without actually participating actively within it. The company has been noted to be one of the ancillary players in the space and has worked to produce various products that can help individuals with growing cannabis. The primary business of Scotts is in no way cannabis, but the company has been working to produce new sub-brands so that they can begin targeting the legal cannabis growth market. Although shares have been down with the rest of the market, there is no doubt that Scotts has the potential to make a comeback just as any other stock in the space does. The only hope however for their marijuana business is if they continue to target the market in very specific ways for the future.

The cannabis industry was hit hard undoubtedly over the most recent selloff that took place, but investors smiles are back after the panic has begun to subside. The hopes are high that the next few weeks can help to signal a complete change in the market as things begin to settle down for the long haul. 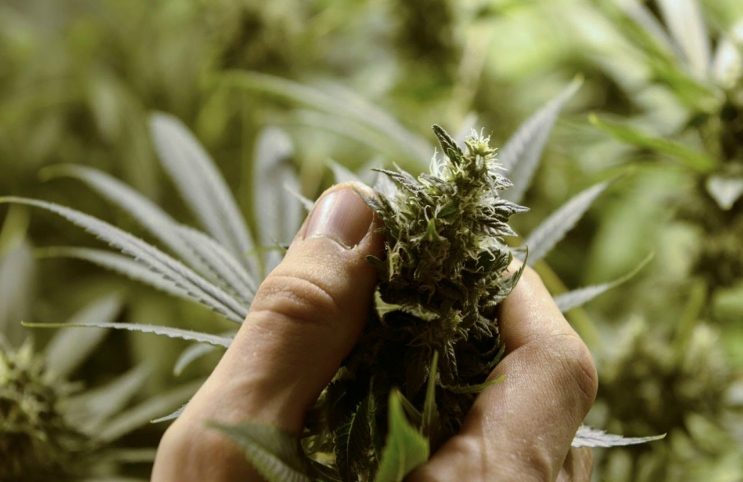 Marijuana Stocks For You To Watch In November

When it comes to investing in medical marijuana, whether or not to…