Home Marijuana Stock To Watch: Is Cronos Group Ready For The New Year?

Marijuana Stock To Watch: Is Cronos Group Ready For The New Year?

There is hardly any doubt that the cannabis industry is currently going through a prolonged downturn. Some of the biggest marijuana stocks in the sector have seen their share price drop. Like many of the biggest cannabis companies and the rest of the sector, Cronos Group (CRON Stock Report) (CRON) has also seen its stock nosedive. It has gone down by as much as 33% in 2019. For investors who are thinking about investing in the Cronos stock, it is perhaps time to take a closer look at the company. 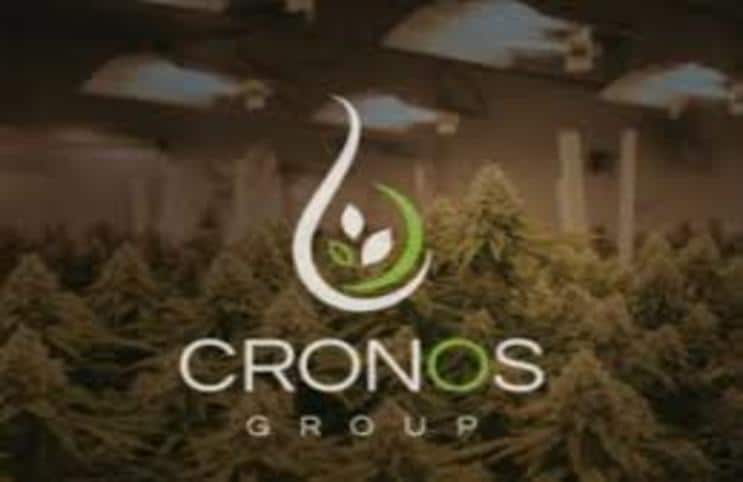 Is This Marijuana Stock Making Progress

In a recent development, the House Judiciary Committee has given the green light to a bill that could lead to the legalization of marijuana in the United States. That is certainly a positive. However, it should be noted that experts believe that it is unlikely to lead to anything in either the House or in the Republican-dominated Senate.

However, it should be noted that it is a change in attitudes towards marijuana and there is some hope that after the elections, it could be legalized. If that happens, then as one of the bigger marijuana stocks to watch, Cronos Group will be one of the main beneficiaries.

On the other hand, it should be mentioned that while there are many aspects of its business that could be criticized, Cronos has also made some moves that are interesting. Cronos has decided to get into bio-fermentation in a big way in order to produce rarer types of CBD. Cronos has also acquired Gingko Bioworks to aid in the process. Moreover, the company has also decided to no longer be a farmer but instead hire contract farmers in order to meet demand.

What’s New With This Marijuana Stock

Last but not least, the company has also announced that it is going to go by U.S. accounting policies from the upcoming quarter onwards. It is clear that Cronos is laying the ground to expand into the United States as and when legalization does kick in. Like many other companies in the sector, there are many risks associated with the company and analysts believe that it is difficult to make a definite call but should be a marijuana stock to watch heading into the new year.

3 Marijuana Stocks To Know About In 2021

Cannabis Companies That Are Making An Impact In The Cannabis Industry

Kimberly Cargile opened A Therapeutic Alternative Shop in 2009. She says her…