Can Marijuana Stocks and the Cannabis Industry Remain Recession Proof?

How the Next Few Months Could Affect the Cannabis Industry

With COVID on the rise and social demonstrations going on around the nation, the cannabis industry remains low on amid the country’s priorities. Despite massive positivity surrounding marijuana stocks, no industry is immune to the troubles of the world economy. But as we move closer toward the end of the year, several things could change for the cannabis industry. This includes legislative changes that go beyond just legalizing cannabis. And while legalization efforts are incredibly important to marijuana stock growth, they are not the only thing that needs to change.

States have also been working to craft legislation that would help those incarcerated on cannabis-related offenses. We cannot have a successful cannabis industry without addressing the needs of those who have been wrongly jailed for cannabis-related crimes. For that reason, it seems like there are a lot of changes that need to occur in the cannabis industry. The coronavirus has definitely slowed things down for now, but moving forward there is a great deal of forwarding momentum for both pot stocks and the industry at large.

The Future Of The Cannabis Industry

Legalization is one of the major shifts that need to occur in order for the industry to remain recession-proof. Karen O’ Keefe, the director of state policies at a marijuana research group stated that “I expect a record number of states to legalize marijuana in 2021, in part due to the financial pressures, along with the racial injustice imperative to reduce unnecessary police-civilian interactions.” With the recent protests that have gone on, several states have worked to rethink old laws that criminalize for cannabis-based on little ground. Nevada recently gave pardon to as many as 15,500 individuals who were convicted for small cannabis possession crimes. 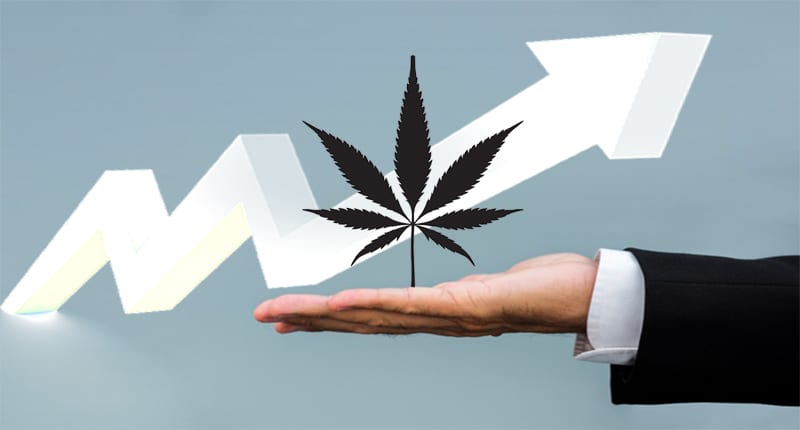 This is a major step in the right direction for marijuana stocks to succeed and the cannabis industry as a whole. In addition to this, Georgia also put in a bill that may allow cannabis to be decriminalized in the near future. It seems as though decriminalization efforts are an extremely important alternative to flat out legalization. But, these policies must be able to offer redemption to those who have been jailed for cannabis-related offenses. Kevin Sabet, another policy adviser stated that “decriminalization begins the process of healing past harms while also forgoing the creation of a new, predatory industry keen on marketing extremely potent marijuana products.”

How Marijuana Stocks View The Changes in the Industry

Companies like Canopy Growth Corp. (CGC Stock Report) and Aurora Cannabis Inc. (ACB Stock Report) have also been waiting for these decriminalization policies to go into effect. But, moving forward it will take much more than just a few policies to witness major changes in the cannabis industry. These sentiments from involved members of the cannabis community continue to echo the same ideas that we all have been thinking. The U.S. desperately needs cannabis reform, and it looks as though it is on the way. Because of that, investors should continue to get excited for a post-recession marijuana industry. 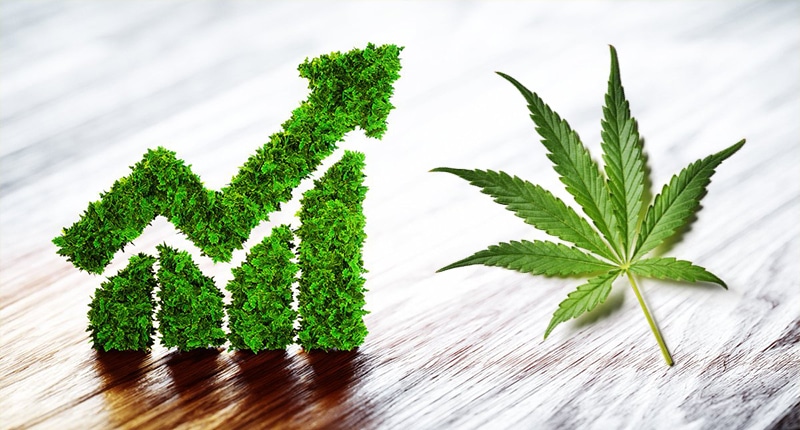 2 Marijuana Stocks To Add To Your Watchlist In June

Could These Be The Best Options For Long Term Investing In The Cannabis Sector?

If You Like Marijuana Stocks Here's 2 You Should Watch