Home These States Could Have Large Cannabis Industries in 2021

These States Could Have Large Cannabis Industries in 2021

Legalization is the biggest shift that can happen in the cannabis industry. 2021 looks like it could be the year that major marijuana stocks benefit from widespread legal shifts in the U.S. surrounding cannabis. But, pot stocks won’t be the only ones benefiting in the cannabis industry. Rather, it seems as though the public is starkly in favor of cannabis legalization at a nationwide level. And, if we can’t see federal legalization anytime soon, more states legalizing cannabis will have to do. Because of the coronavirus, it seems as though efforts for making marijuana full rec this year may just have to wait.

But, many believe that 2021 will be the year when things change in a big way for the cannabis industry. Come election day, we may see as many as 4 more states choose to go full rec. This may sound small, but it is a huge deal for those states and the industry at large. Any state choosing to do so would help to show the country that cannabis is needed and that it is wanted. Because of that, it’s worth taking a closer look at these states to see what could occur next year.

Florida Has Exceptional Potential to be a Large Cannabis Industry

The state of Florida has been exciting cannabis stocks and investors alike for quite some time. Although the state is already medicinally legal for marijuana, it has not yet gone full rec. Many thought that this would occur by the end of this year, but with the coronavirus in full swing there, it has gotten pushed back. At this point, companies like Trulieve Cannabis Inc. (TCNNF Stock Report), are patiently waiting for the industry to become fully legal. 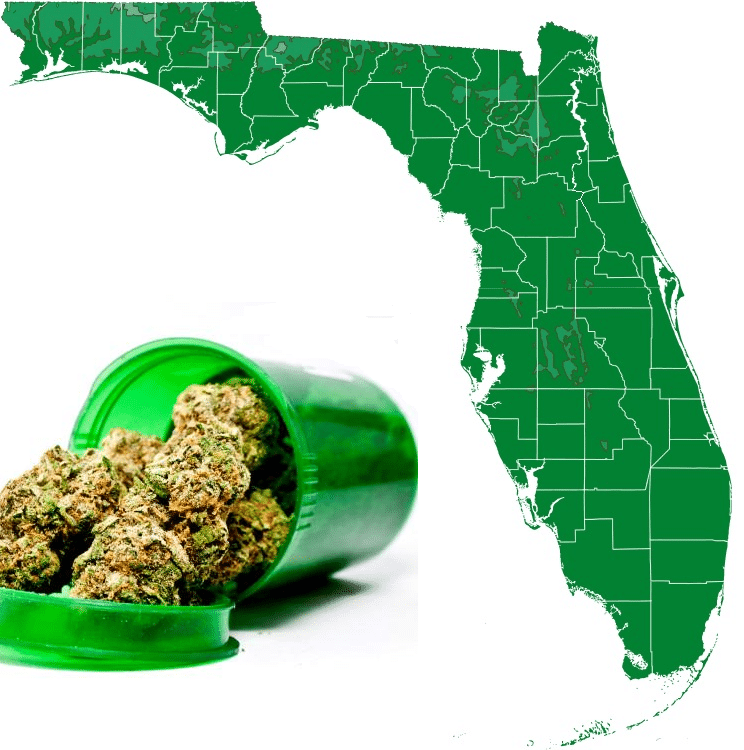 Some believe that 2022 could be the year, but that does see to be far away. The reality is that the people of Florida would most likely want full rec legalization to happen sooner than later. Aside from the increased taxes for recreational cannabis, it would be a major push in the right direction. The state has without a doubt, a large amount of support in this regard. Because of that, the hopes are that Florida can be a major hearth for marijuana stocks and the public to get what they need.

The state of New York has yet to push any major initiatives to legalize cannabis at this point. Governor Andrew Cyomo announced in March that the new state budget would not include any additions for the legalization of cannabis for the end of this year. Although that is the case for 2020, many believe that 2021 could be the year for New York to legalize cannabis. We have to consider that New York has been hit extremely hard by the Coronavirus pandemic. That means that the last thing the state is concerned about for this year at least, is the legalization of cannabis. 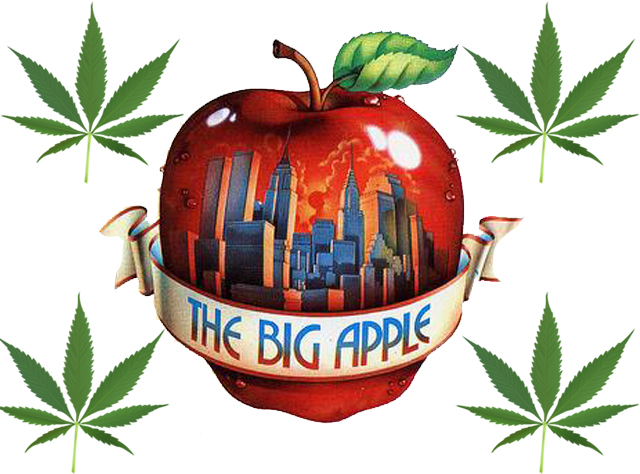 But, marijuana stocks like Curaleaf Inc. (CURLF Stock Report) are desperately waiting for a state like New York to go full rec. some believe that the state could be worth billions in cannabis sales if this occurs. New York has shown some major potential on the legalization front. Back in 2019, the state legislature almost passed a bill that would allow adult-use cannabis. But, they stated that they have to consider more factors. Because of that, we should look forward to potential cannabis legalization in the next year or two.