Home Are These Marijuana Stocks On Your Friday Watchlist?

Are These Marijuana Stocks On Your Friday Watchlist?

Throughout the cannabis industry, there are the obvious choices and the not so obvious choices for marijuana stocks to watch. With factors including investor style, company financials, forward momentum, and more, it can be difficult to narrow down a list that works for everyone. But, the best way to find the right cannabis stock is to broaden one’s horizons to see what is truly out there. Although many cannabis businesses operate in a traditional sense, there are some marijuana stocks that are not really marijuana stocks at all. Rather, they have a small role in the industry, but one that could benefit from market growth in the near future. It simply comes down to finding a company with a solid business strategy and even more solid numbers.

Currently, the coronavirus has made it extremely difficult to find value in the usual places. High volatility and investor fear have coupled together to make the cannabis industry a dangerous place for the uninformed. But alas, there are some real value pot stocks out there that could just be the ones to watch. As stated before, it is worth doing one’s own research before investing in a given pot stock, to make sure it is the right one for your particular investor style. With that in mind, these two companies may not be the most obvious choices for pot stocks to watch.

An Alternative Option for the Cannabis Industry

Namaste Technologies Inc. (NXTTF Stock Report) has shown some poor performance in the past, which may be a contributor as to why it doesn’t show up in the news too much. But, in the past few weeks, Namaste has actually been moving up in value. During April, the company shot up by as much as 50% before retreating to a more corrected amount. But, this increase does show that there are some bulls waiting to pounce on Namaste. The company is considered to be a cannabis tech company as it mostly operates as an online platform for cannabis users. 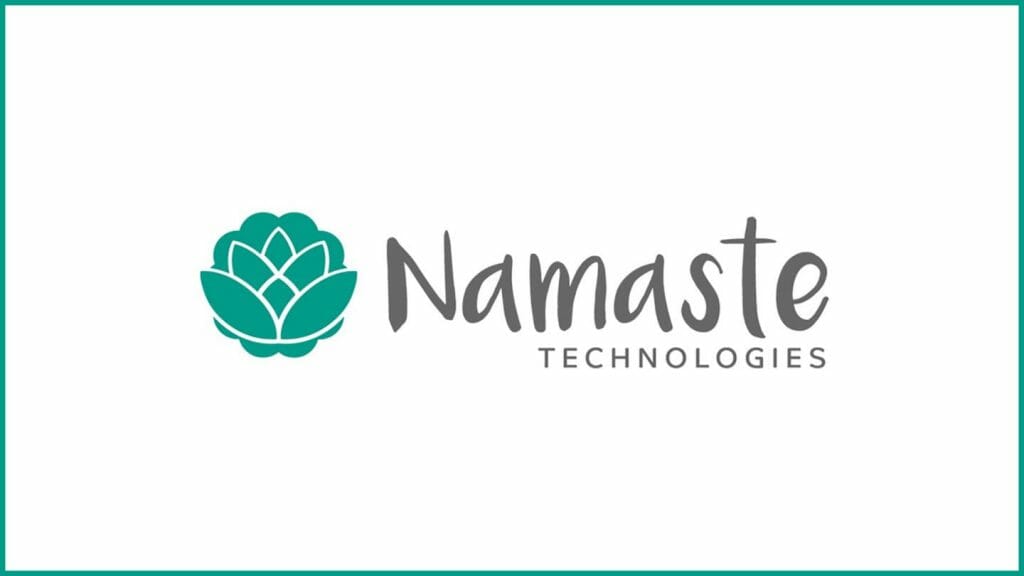 The company also stated that its year-end revenue for 2019 totaled at around $17 million. CEO of the company, Meni Morim stated that “we made significant changes to the company in 2019, which included key investments in new business segments, settlement of outstanding class actions, replacement of executive-level positions with top talent, and restructuring legacy businesses to reposition the business to compete over the long term.” As a long term cannabis company, it remains an interesting pot stock to watch.

A Cannabis Stock With Barely Any Skin in the Game

Shopify Inc. (SHOP Stock Report) may be a complete surprise on this list as it is not a cannabis stock in any traditional sense of the term. But, for those who are skeptical, the company does operate slightly within the boundaries of the cannabis industry. Of course, we all know what Shopify does as a web services provider. But, the company has managed to help out many cannabis businesses by offering a point of sale products. This obviously does not account for a large portion of the companies business whatsoever, but it does show that a company as large as Shopify, has a vested interest in the cannabis market.

Shopify has a real advantage in the industry as cannabis is still very much based in the idea of cold hard cash. With the technology that Shopify has, it could become a real contender for helping a large portion of sales in the industry. Only time will tell whether or not its role in the cannabis market shifts, but Shopify does remain a non-cannabis cannabis stock to watch.