Home Will The Hemp Industry Give Marijuana Stocks Another Boost?

Will The Hemp Industry Give Marijuana Stocks Another Boost?

In the past two years, we have watched hemp become a staple of the cannabis industry. While some marijuana stocks have been able to benefit from the legalization of hemp, it seems as though this side of the industry has been slow to grow. With so many cannabis stocks working to produce gains from legal hemp, many wonder where the future of the hemp market could go. Of course, there are several options when looking for a pot stock to watch that deals with hemp.

The most obvious choices are the cannabis businesses that operate by producing or selling hemp or products that contain legal hemp. One of the major issues with the hemp market is production. Although in the U.S. hemp production has been pushed up heavily since the passing of the Farm Bill, it is nowhere near as high as it needs to be. But, recent news has shown that the Middle East could soon become a major producer of legal hemp. Of course, this sentiment will only remain if this area is able to produce hemp in large quantities, and ship it to the rest of the world. But while that is being figured out, it’s worth taking a closer look at.

When cannabis investors think about hemp, the Middle East would not be the first place they look. Although this area of the market does have a lot of potential, stringent laws there have made it almost impossible to do any business relating to hemp or cannabis. But, Lebanon in specific has one of the best climates for growing hemp. In addition, the country has long been ripe with opportunity for both cannabis and hemp. 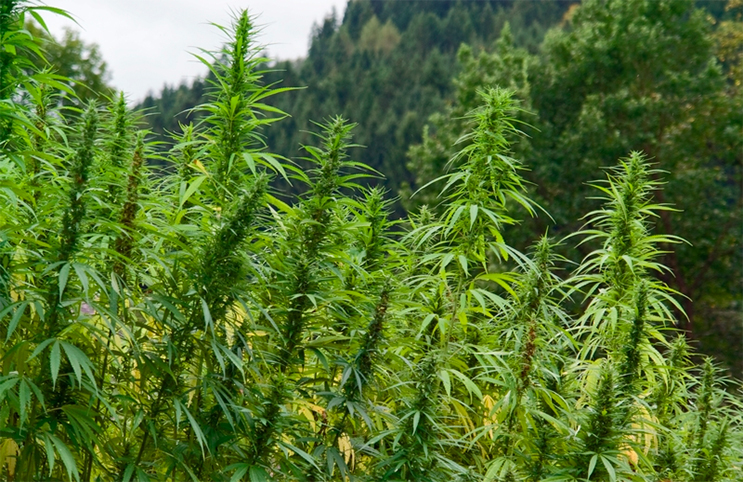 Recent data has come out showing that Lebanon is in the top three suppliers for cannabis resin in the whole world. Recent laws have also made it so that Lebanon can export cannabis and hemp outside of its own borders. This means that cannabis companies in North America could soon take advantage of this novel part of the marijuana industry. But, some have stated that it may actually be a bad sign for the industry, as Lebanon could begin competing with North American companies.

What This Means for Hemp Production Moving Forward

The country of Lebanon only recently legalized marijuana for medicinal use and production. The law that it put in place also states that all THC content needs to be less than 1%. This is similar to laws put in place for the substance around the world. Some have stated though that the amount of production that Lebanon could have, could potentially cause lower prices around the world. This makes sense given that there is also a major oversupply of legal hemp in North America. 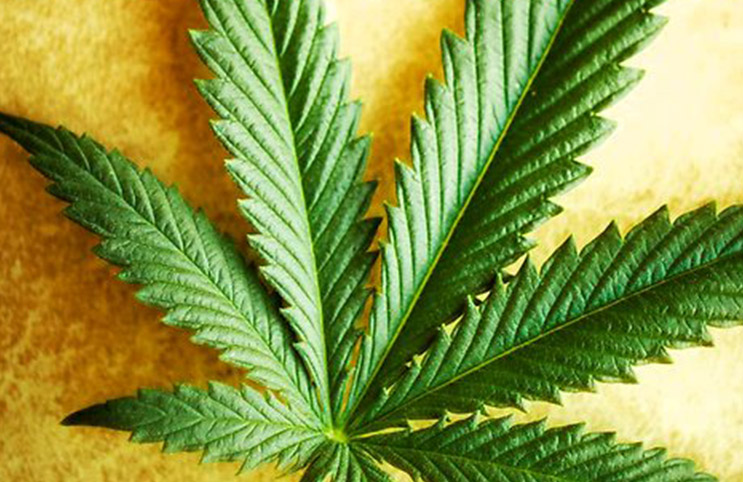 With hemp sales not growing nearly as fast as supply, a larger amount of the stuff could mean even lower prices. But, for investors, this could be a benefit to some cannabis stocks to watch. Because hemp has so much potential, some cannabis companies could soon use Lebanon to their advantage. For now, however, it remains up in the air as to how this will affect the whole of the marijuana industry.