Home How Can These Two Marijuana Stocks Help Your Portfolio?

How Can These Two Marijuana Stocks Help Your Portfolio?

The cannabis industry has done a lot to disappoint some investors in the past few months. Although it is not fully the industry’s fault, there are definitely some parts that can be blamed on the cannabis market. In the past two months, the coronavirus has wreaked havoc on marijuana stock prices. With so many marijuana stocks falling in value, only a few have been able to recover from those losses. In the past week, however, we have seen some sense of stability begin to reenter the industry.

This stability is characterized by smaller price increases and decreases. Although we are in no way out of the water, it does look like marijuana stocks will make it out of this alive. Which ones, however, remain up to the future. For now, all we can do is look for marijuana stocks to watch with the most intrinsic value and future potential. In this way, we as investors can avoid being disappointed by future price swings.

One of the most important things to consider right now is that pot stocks are here for the long haul. The majority of projections for the cannabis industry show the market pulling in major gains in the next ten years. If we can pick the right marijuana stocks to watch now, we can have a better chance of profit in the future.

A CBD-Based Marijuana Stock To Watch

CV Sciences Inc. (CVSI Stock Report) is not a well-known cannabis stock by any means. Despite being one of the major producers and suppliers of CBD products, the company has somehow remained under the radar. CV Sciences sells CBD products made from hemp and has continued to show strong growth over the past few years. This time last year, the company stated that its products were in as many as 3,300 retail locations around the country. 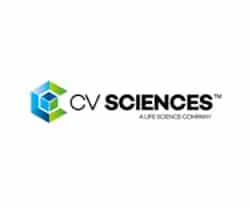 That number also represented a more than 50% gain from the previous quarter of that year. In its most recent update, that number has jumped up to more than 4,600 stores. The company has seen a huge benefit from the passing of the Farm Bill in the U.S. This bill effectively allows companies to grow and sell industrial hemp all around the country. Although the majority of the hemp market is still untapped at this point, CV Sciences continues to be a huge part of the industry. For this reason, it remains one of the most intriguing mid-cap marijuana stocks to watch.

A Marijuana Stock-Based in Arizona

Harvest Health and Recreation Inc. (HRVSF Stock Report) is one of the premier producers of cannabis working out of the U.S. The company has been able to grow quite quickly due to its strategy of procuring licenses in addition to acquisitions. With a market cap north of $1.7 billion, the company has been able to pull in revenue of around $20 million per quarter in its most recent reports. Some have stated that this company could be the next Canopy Growth simply due to its size potential and grasp on the U.S. marijuana industry. 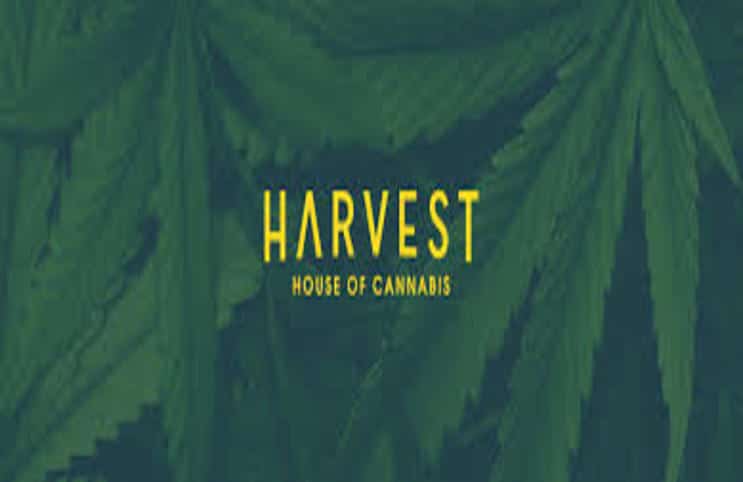 The real potential for this company comes right alongside new legislation in the country. If the U.S. is able to legalize cannabis on a large enough scale, it seems as though Harvest Health could greatly benefit. Currently, the company is operating in 17 states with over 200 facilities. In addition, a large portion of those are retail locations which show just how vertical the company is. Because of its future potential, the company continues to be a pot stock to watch.