Home What’s The Latest Update With The Cannabis Industry?

What’s The Latest Update With The Cannabis Industry?

The cannabis industry has been plagued by age-old banking laws since the market began several years ago. With so many marijuana stocks working to get capital to run like a normal business, the U.S. has made it extremely difficult to do so. But, a new law going into place could completely reshape the way that pot stocks and marijuana businesses are able to run in this country. This new legislation could soon see its day, given a major boost from the needs of the coronavirus stricken economy.

The bill known as the SAFE Banking Act could be added into the next coronavirus stimulus package. This bill would go right alongside another $3 trillion in aid for the public. But, it is a waiting game to see whether or not this law to be added to the bill. The government has stated that it may be able to vote on this by the end of next week. If so this could mean good news for the cannabis industry. The SAFE Banking Bill is simply a part of the larger HEROES Act, which includes the stimulus money needed to keep the economy flowing. If it were to go into place, it would be big news for the cannabis industry and marijuana stocks alike.

How the Cannabis Industry Could Change

The cannabis industry has had an extreme amount of difficulty caused by banking provisions. These rules do not allow cannabis businesses to have access to financial services. This is partly due to the Schedule I standing of cannabis, but it is also due to the lack of updated regulations despite the cannabis industry’s widespread success. One analyst stated that if this bill “stays in there, it will put the cannabis industry on steroids.” Many believe that banking laws could be the final frontier for pot stocks and cannabis businesses to conquer. Right now, many businesses are working solely in cash, without access to loans or other financial services. 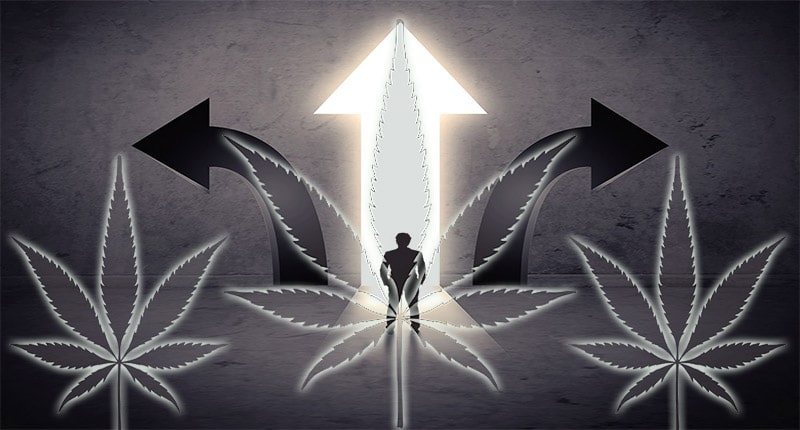 This has only served to create a dangerous and inconvenient system for these companies to follow. And, if they are following the law, why shouldn’t these companies be allowed to have access to banking. The same analyst stated that “within weeks of SAFE Banking passing, you’ll see large household-name commercial carriers jumping into cannabis.” While this may not be the case yet, it stands that the cannabis industry will change dramatically if this bill is passed.

What This Means For Marijuana Stocks and Cannabis Businesses

The marijuana industry could greatly use this boost during this time. Although many cannabis businesses have been deemed essential by their states, they have had to struggle right alongside the rest of the economy. Despite these companies being deemed essential, the federal government refuses to acknowledge their worth. But, this banking bill could help to completely shift the cannabis industry, making it more legitimate than ever before. 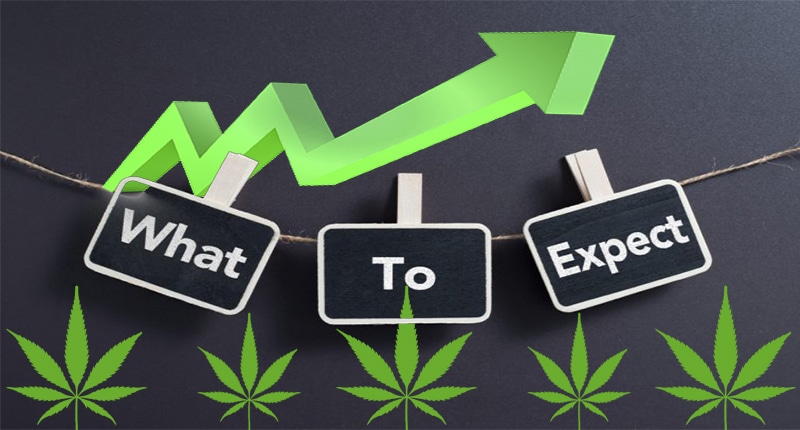 And with the majority of the public in the U.S. supporting widespread cannabis legalization, it seems like this is a very solid first step. The hopes are that this bill can go into place in the very near future. Despite the cannabis industry seeing short term success due to the rise in demand for marijuana right now, the problem of banking remains quite serious. With this provision becoming law, there’s no telling how far the cannabis industry could go.

Are Penny Pot Stocks Ready For A Rally?

Top Cannabis ETFs For Your Portfolio In 2021

Are These Penny Pot Stocks On Your Watchlist This Week?