These Alternative Pot Stocks To Watch May Be Strong Future Plays

The 2020 year for marijuana stocks has been all over the place. Starting with Covid, the cannabis industry quickly began to shift between January and February. But, as the months rolled on, we saw an increase in cannabis demand take place around North America. This demand increase has helped to make marijuana stocks look good when most other investments have not. With the increase in demand, we have seen pot stocks report better earnings than many expected.

In addition, this demand increase has led to many leading pot stocks showing better potential for the long term and the short term. All of this combines to make the cannabis industry look very intriguing for the next ten year period. While pure play pot stocks have long been the focus for investors, many alternative marijuana stocks have also come up in value. This includes ancillary pot stocks like KushCo Holdings Inc. (OTC:KSHB) and Brinks Co. (NYSE:BCO). All that considered, here are two marijuana stocks operating in alternative areas of the cannabis industry.

CV Sciences Inc. (OTC:CVSI) is one of the most prominent marijuana stocks in the CBD industry. Aside from other CBD players like Charlotte’s Web Holdings Inc. (OTC:CWBHF), CVSI stock remains a major industry leader. But, CVSI stock also differs from many other CBD pot stocks. The company states that it is a pharmaceutical company working on producing synthetic drugs that utilize CBD. These drugs can help anything from quitting tobacco to aiding in addiction and withdrawal. The only struggle that CVSI stock has come into is the licensing of CV Sciences drugs by the FDA. The FDA is a very difficult government body to bypass, which makes it difficult for many marijuana-based pharmaceutical companies to succeed. 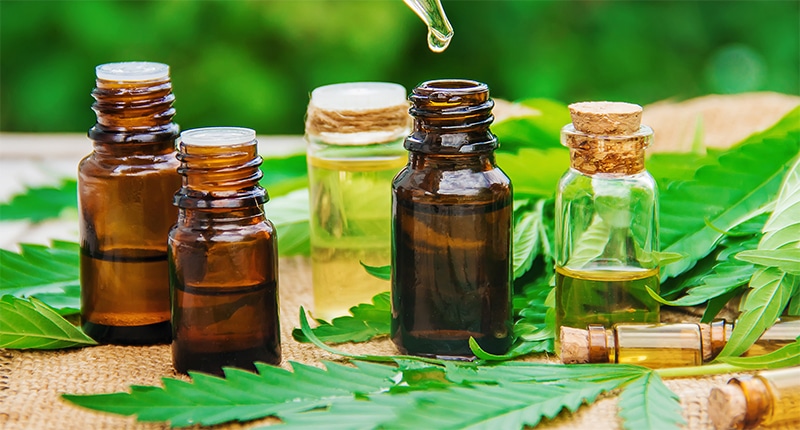 But, other drugs that utilize cannabis have been approved by the government agency, which helps to inspire hope. All things told, CVSI remains a very cheap entrance into the cannabis industry for new investors. But, investors should also note that because of its size, CVSI stock remains more volatile than many of the largest marijuana stocks to watch. With some momentum occurring in the past few months, the company continues to be a marijuana stock to watch.

The First Marijuana Stock To Go Public in The U.S.

Medical Marijuana Inc. (OTC:MJNA) is regarded as being the first marijuana stock to go public in the U.S. Despite this, the company has not received too much in the form of critical appeal. For those who don’t know, MJNA stock is based in the edible and retail side of the cannabis industry. The company states that it is a vertically integrated supplier of cannabis-infused foods in the U.S. Because it was the first, MJNA stock has been in the market longer than any other U.S. marijuana stock. But, that does not mean that it has a guaranteed place at the top. 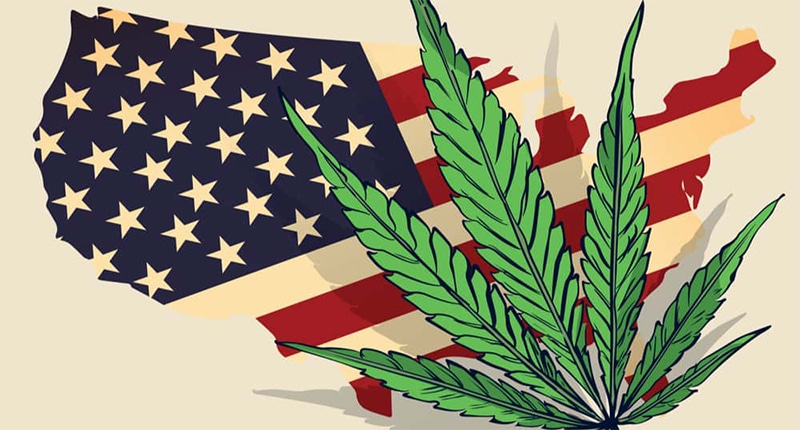 Rather, MJNA stock has had to overcome some challenges in the past few years of it being around. As opposed to only focusing on its own business model, MJNA stock has grown due to a large amount of acquisitions that the company has taken on. Despite its large potential, many believe that MJNA stock may be too volatile to consider a marijuana stock to watch. But, the company has secretly been working to expand the market that it exists in. For this reason, investors may want to keep it on their watch list moving into the next few months and beyond.

2 Pot Stocks That Could See Momentum In March

Top Pot Stocks For Your Watchlist In December