Marijuana Stocks To Watch This Week

Pot stocks are dominated by companies that are putting forth the most amount of effort toward the future. Some projections for marijuana stocks have shown that the market could reach as much as triple-digit billions within the next ten years or so. At that time, the hopes are that we can watch the market continue to grow toward that number. Of course, it is just a projection but that does show that there is a lot of growth left to occur in the industry.

Even if we were to reach half of the projected amount, it would still equal quite a large amount of forward momentum. With so many different pot stocks to watch, it can be difficult to deduce where the most value is hiding in the industry. This, however, becomes much easier with more research at hand. Information is clearly what separates the pro investors from those operating at an amateur level. The hopes are high that we can continue to see growth with pot stocks moving forward.

SOL Global Investments Corp. (SOL Stock Report) (SOLCF Stock Report) is one of the leading International investment companies working on cannabis-related businesses in the U.S. and Canada. Additionally, they have stated that they have heavy ties in the European cannabis and hemp marketplace. 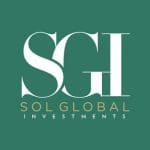 The company states that their partnerships allow them to participate in cultivation, distribution, and the retail component of the pot stock market. The company has stated that they have a heavy research and development program currently going on at the University of Miami. With so much going for the company, they seem like they may remain a key cannabis stock to watch moving forward.

The company recently announced that they have obtained approval from their shareholders to change their name to Bluma Wellness Inc. Brady Cobb, the CEO of the company stated that “All of the strategic investments into cannabis brands and operations in Florida and the proposed investments in California and Michigan that were made by our team over the past year will pave the way for this transition to becoming a MSO.” As a multi-state operator, the company has been working to climb to the top of the market for quite some time now. Only time will tell how much they become a pot stock to watch moving forward.

GW Pharmaceuticals (GWPH Stock Report) is one of the leading pharmaceutical companies currently working in the pot stock market. The company has seen their shares shoot up by as much as 1,100% since listing on the NASDAQ which is quite a sizable gain. With that being said, the past few months have not been near as kind to the company.

Their flagship drug known as Epidiolex, has been hailed as a miracle drug for those who need it. Treating rare forms of epilepsy, the company has been working to produce the best and most potent forms of the substance for quite some time now. The hopes are that they can see some bullish movement moving into the next few years. 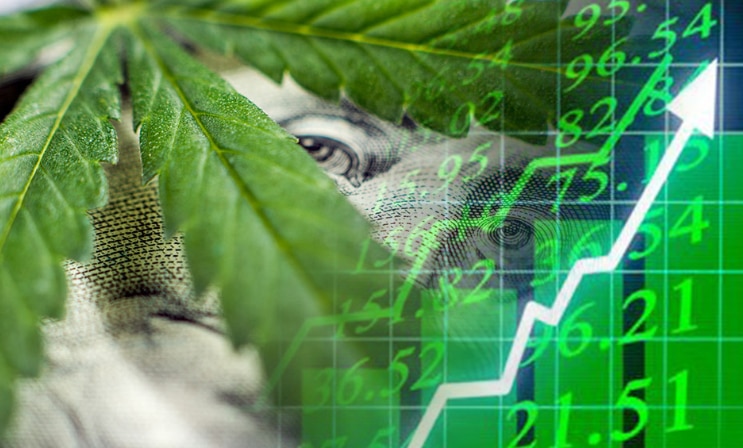 Two Well-Positioned Marijuana Stocks to Watch When it comes to marijuana stocks,…