With so many marijuana stocks to choose from, narrowing down a large list can sometimes be a challenge. In today’s day and age, it seems as though there is quite a large list of potential marijuana stocks to watch. These companies range from those who grow cannabis all the way to money transport services or REITs. This, however, does not narrow down the list whatsoever. What does do that is first, deciding which area of the cannabis industry one would like to invest in.

Taking a deeper look, there are two main areas to choose from. The first is known as the pure-play area of the market. These companies have an active hand in the growth and selling of cannabis in its purest form. Hence the name, pure-play pot stocks. On the other hand, there are ancillary pot stocks in the market.

These companies could essentially do anything that coincides with the cannabis industry. Ancillary businesses tend to have a lowered level of volatility due to the fact that they don’t touch the plant. This, however, is not a guarantee that they will be less volatile. With this choice narrowed down, discovering which pot stock to choose can be done in a much easier way.

1933 Industries Inc. (TGIFF Stock Report) (TGIF) is one of the leading vertically integrated cannabis companies working out of both the U.S. and Canada. The company operates through two wholly-owned subsidiaries. Through these, it is able to participate in many different areas of the cannabis industry. This includes cultivation, extraction, processing and the manufacturing of assets.

Because the company has such a broad scope in terms of what it works in, 1933 Industries seems to be a potential pot stock to watch. The company also recently signed into an agreement with The Pantry Company, to begin the production of new edible products. With this, 1933 Industries is able to boast a new level of verticality to its business. As it continues to lead the charge for innovation amongst pot stocks, 1933 Industries remains one of the most prominent pot stocks in the industry.

Marijuana Stocks To Watch: An Alternative to a Traditional Company

Valens GroWorks (VLNCF Stock Report) (VLNS) is an extraction based pot stock that works as a contracted company for some of the largest marijuana stocks in the industry. Valens currently has agreements with companies such as Canopy Growth, HEXO, OrganiGram and more. This means that the company should have some level of stability moving forward. 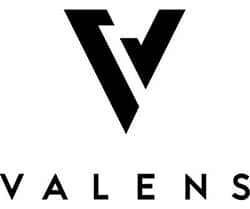 The contracts that the company has maybe the leading form of notoriety that it gains, but the company also has plans to move into the international market. With such a high demand for extracts and companies that can produce high-quality versions of it, it looks like Valens GroWorks could be here to stay. It all depends on the movements we see in the market throughout the next year and beyond. 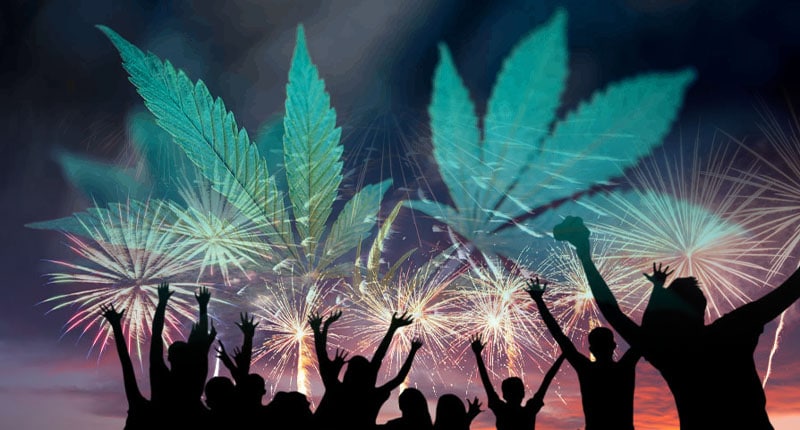