Home Marijuana Stocks Get A Push In The Month Of February

Marijuana Stocks Get A Push In The Month Of February

The month of January helped to illustrate that we are moving toward further positive momentum amongst marijuana stocks. But with a large amount of uncertainty in the air surrounding other world markets, which pot stocks can we watch. Well, the short answer is that it truly depends on one’s investing style. Each and every investor has different motivations and different characteristics that all add up to which marijuana stocks could be right for them.

One of the main factors to consider is the volatility level one wants to hold on to. With some pot stocks such as pure-play companies, the level of fluctuations is much greater than the rest of the market. This is due to a variety of reasons but mostly the fact that these companies are at the top of the market. Given their position and the infancy of the industry, the largest companies tend to feel the brunt of rampant price swings.

On the other hand, we have alternative pot stocks which also have quite a bit to offer. These companies may be just as volatile, but there is a greater likelihood of there being some stability with these companies depending on the area in which they reside. All in all, it comes down to the amount of research that one is willing to put in. With the right information at hand, finding the best pot stocks to watch can be easier than ever.

1933 Industries Inc. (TGIFF Stock Report) (TGIF) is one of the most renowned vertically integrated pot stocks currently working in the industry. The company has a heavy focus on both the cultivation and manufacturing of cannabis branded goods. With this, it has stated that its two subsidiaries allow it to operate in many different areas of the industry. This includes the different aspects of the value chain as well such as cultivation, extraction, and processing.

The company recently announced some key updates to its newest hemp processing facility. With this new location, the company should be able to create various different isolated cannabis compounds. Because of this broad scope and the companies future potential, 1933 Industries remains a key pot stock to watch.

A  Pot Stock to Consider

Village Farms International (VFF Stock Report) is one of the leading Canadian growers of cannabis. The company has stated that it is working toward finding profitability for the 2020 year. With this, Village Farms is also working to produce as much as 75,000 kilograms of cannabis right now.

With another facility on the way, the company should be able to double this number to as much as 150,000 kilograms by the end of the year. As a major grower in the industry, the company is subject to more volatility than most. But with its massive prospects and some key acquisitions on the horizon, Village Farms International continues to be a leading pot stock to watch right now. 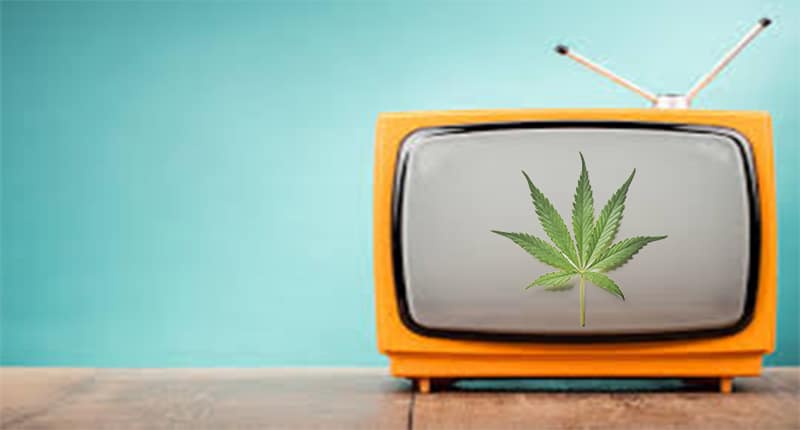