How Demand for Edible Marijuana Has Reshaped the Cannabis Industry

If you were to tell someone twenty years ago that they’d be able to buy pot brownies at a store near their house, they’d probably tell you that you’re crazy. In the past five or so years however, the edible market in the cannabis industry has taken off. This edible craze has gotten the attention of some of the largest marijuana stocks in the world and for good reason. They all want a piece of this cannabis pie. Although many expected the cannabis industry to fall amidst this pandemic, it has done quite the opposite.

Pot stocks and the cannabis industry at large are reporting better numbers than they have in a long time. And this increased capital infusion has meant that edibles have more potential to grow than ever before. During this pandemic, the demand for cannabis has risen substantially. But, not all people who want to use marijuana, want to smoke it. Major cannabis stocks and companies alike have invested in the creation of many new ways to ingest marijuana. In Canada, what was effectively dubbed Cannabis 2.0, legalized the sale of edible products back in the beginning of this year. In the U.S. there are many states that allow edible production and sales as well.

The Demand for Cannabis Continues to Fuel Marijuana Stock Growth

Major marijuana stocks like OrganiGram Holdings Inc. (OGI Stock Report) and others, have worked tirelessly to get to the top of the industry. Since mid-March, demand for marijuana has continued to rise right alongside case numbers. During March, purchases for cannabis via an online retailer, Eaze, shot up by more than half. Much of the products that were bought during that time were edibles. And that theme continues around the cannabis industry. With a highly infectious respiratory illness plaguing the world, people may not want to inhale smoke or vape cannabis like they would’ve before. 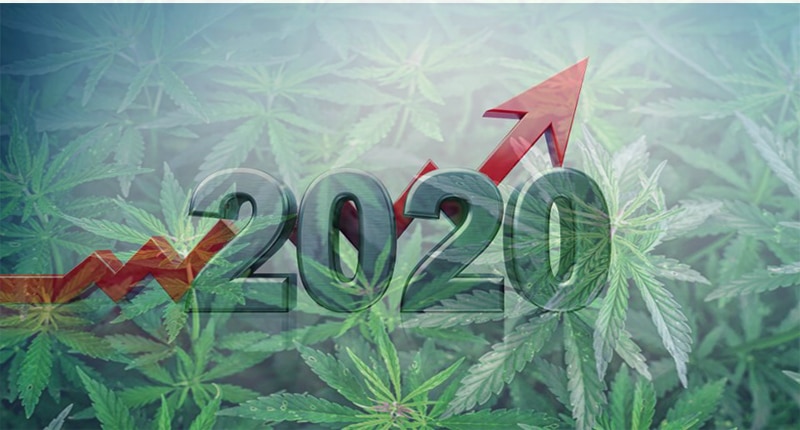 This has meant that more people have turned to edible forms of marijuana than ever before. One store owner stated that “people were ordering, you know, up to the legal limit, which can be up to 80 edibles in some cases.” Another seasoned cannabis veteran stated that “Edibles every year have been taking up a bigger slice of the pie. Right before corona hit, edibles were basically at 20% of our sales. That was a huge increase over the past couple of years.” As we continue to see, edibles could be a large part of market growth for marijuana stocks and the cannabis industry as a whole.

What This Means for Marijuana Stock Investors

Moving forward, cannabis investors may want to look more closely at the companies that produce edibles. Many leading marijuana stocks have made big gains off of these edible products, and the momentum doesn’t look like it is slowing down any time soon. The unfortunate thing is that we can’t predict next month or even next week because of the coronavirus. But, what we do know is that more people are staying at home than ever before. 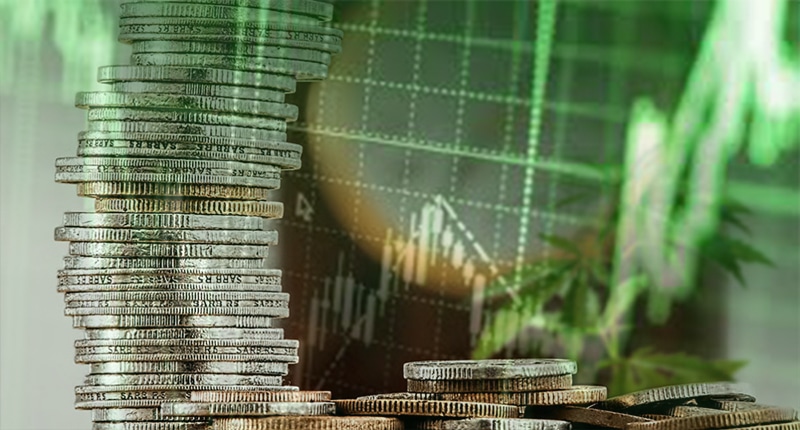 And, the number of people staying home will only continue to increase as case numbers increase. Because of that, it seems only logical to assume that cannabis demand may continue to rise. Although the future is very uncertain, we can only hope that things get better soon. With edible demand on the rise, it looks like the cannabis industry may have a better chance at weathering this storm.

Can These Pot Stocks Show Bullish Potential in the Next Few Months?…