U.S. pot stocks have been considered to be the gold standard for some investors. While Canada has been dealing with its own issues regarding cannabis. Many American investors have decided to invest in the various statewide markets in the country. Currently, there are 33 states that have legalized cannabis in some form or another. In addition to this, the majority of the U.S. public has shown its vast support for the legalization of cannabis nationwide. But, with volatility on the rise and the uncertainty about the future of the industry, are U.S. marijuana stocks still the answer?

Are U.S. Marijuana Stocks Worth Your Investment?

Well, there are several key reasons for taking a closer look at U.S. marijuana stocks. Currently, California is widely regarded as being the largest cannabis market in the world by sheer sales. The rest of the U.S. also adds up to the American cannabis industry being the biggest in the world in its entirety. In the past year or so, we have seen Wall Street give the green light to some of the largest pot stocks in the industry. This has shown itself with a number of key companies being listed on large U.S. exchanges. There are several business models in the U.S. that allow it to be a hotbed for investing. 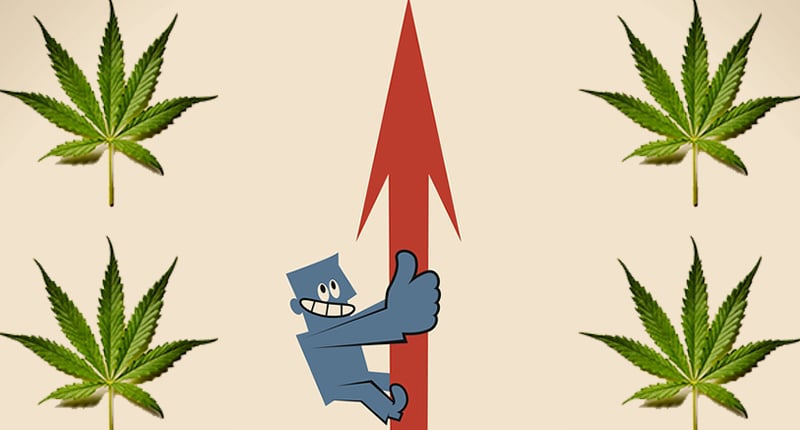 One of those is the multi-state operator or MSO model. This business model allows companies to open dispensaries in states where cannabis is legal. Companies that have succeeded in doing this have seen market caps shoot up as high as multi-billions of dollars. This model also helps to have a large amount of this capital trickle into the independent cannabis markets. With only a few very large MSO pot stocks to watch, this area can be a tricky one without the proper research at hand.

The short answer to this question is yes. There are several important issues that are currently facing U.S. pot stocks. One of the most prominent of these is the high taxes that we have seen across the board and specifically in places like California. This high tax rate has resulted in a large number of consumers deciding to move to the black market to get their products.

With this, the states have been working to respond to this by curbing high tax rates to effectively slow down the growth of the black market. While this is taking longer than expected, it does seem that the black market is still quite a large issue in the U.S. In order to begin overcoming this problem, we need to see legislation move in at the national level. This seems to be quite a ways away at this point, but it does look like the proper channels are in motion.