Home Are Pot Stocks The Right Opportunity For Investors

Are Pot Stocks The Right Opportunity For Investors

The unpredictable temperament of the marijuana stock market has made it difficult for investors who are looking for a long term financial plan. It is becoming difficult for anyone to comprehend that among the market some pot stocks to watch would be able to sustain the momentum of the market. Withstanding the various pressures of the cannabis industry, marijuana stock to watch Aphria (APHA Stock Report) is a new pot-stock favorite among marijuana investors. With a share price of less than $7, the stock appears to be a ray of hope for the investors. 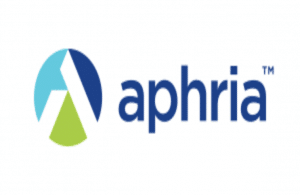 What Should You Know This Pot Stock

Simultaneous to this, there have been companies which have been moving slowly and steadily on the Toronto Venture Exchange. One such pot stock that deserves mention is Emerald Health Therapeutics (EMHTF Stock Report), which did very well throughout August with a stock price appreciation of nearly 50%. 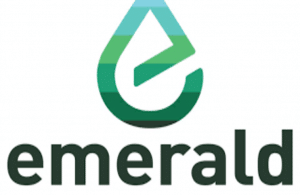 Emerging successfully the company is getting greater attention from its investors. The company co-owns shares of Pure SunFarms which is a large cannabis production facility in Delta, B.C., with Village Farms. Both have 50%stake in the company. Pure SunFarms has a licensed space of around 1.1 million square feet. With its peer reporting positive net income, Emerald Therapeutics too is hopeful to shine in the race and benefit itself.

The company, however, is lagging with a reported $30 million in net income loss for 2018 in contrast to Village Farms which is on track to post positive net income for 2019, with its most recent quarter bringing in nearly $10 million. Thus, the company has a fair chance to succeed. Despite the future prospects that the company holds, the chances of it competing with Aphria are rare as Aphria has already started reporting profitable operations.

Marijuana stock Aphria’s 49% owned subsidy, Marigold Projects has opened a fresh new retail shop with an on-site smoking lounge on its five-acre marijuana farm in August 2019. Along with sales growth, cost of goods sold remains the number one statistic to look for when choosing between marijuana stocks. Reduction in the cost price of the goods could prove to be a powerful asset for the Company inexpensive Canadian cultivation plus retail operations. Thus, it is a foolish takeaway to think that Emerald Therapeutics has little chance to compete with Aphria which is on a more secure platform right now.

Are These Marijuana Stocks To Watch A Buy Right Now?