Home Which President Will Be Better for Marijuana Stocks?

Which President Will Be Better for Marijuana Stocks?

On November 3rd, there will be big changes to the cannabis industry. It may not be immediate, but the implications of the U.S. election will be big on the future of marijuana stocks and smaller cannabis companies. There are several ways in which the new president will have an effect on the future of the cannabis industry. With pot stocks like GW Pharmaceuticals Inc. (NASDAQ:GWPH), OrganiGram Holdings Inc. (NASDAQ:OGI) and GrowGeneration Corp. (NASDAQ:GRWG) depending on new marijuana laws, what will happen this November?

Well for starters, the issue of the Secure and Fair Enforcement Banking Act will come into play. In short, this legislation would effectively stop federal regulations from interfering with law-abiding cannabis companies. This would be big news for the cannabis industry and would help major marijuana stocks like Valens Corp. (OTC:VLNCF) and Terrascend Corp. (OTC:TRSSF), succeed in the short and long term. While both candidates are not exactly thrilled on the idea of legal cannabis, they both have the opportunity to make long term changes.

On one hand, Biden wants to take an approach that would leave it up to the states to decide what happens individually. With Trump, we have seen a much more benign approach with little to no changes occurring in the cannabis industry. Because this election is so important, let’s take a closer look at what could happen in November and beyond.

The Importance of the SAFE Banking Act to Marijuana Stocks

Since the inception of the cannabis industry, it has been incredibly difficult for legal cannabis businesses to run effectively. The main issue has been and still is banking. If the SAFE Banking Act were to pass, it would give cannabis companies a large amount of access to the banking services that they so desperately need. We have seen a great deal of support for the passing of this Act by the House of Representatives but the Senate has all but done nothing to move this legislation forward. The former has attempted to package this deal into the Covid related HEROES Act to help try and get it passed, but to no avail. 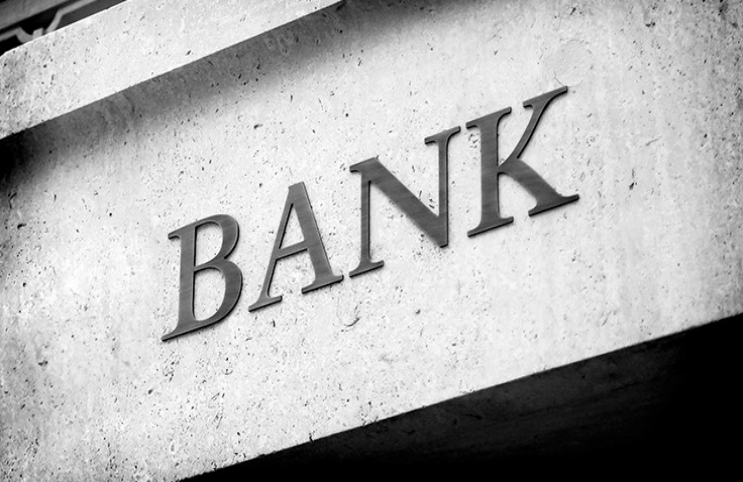 Since May, things have been in a sort of governmental limbo. This legislation is extremely important to the functions of day to day business with both small cannabis businesses and major marijuana stocks. Without proper access to banking, companies have little to no financial protection and additionally, they have to deal fully in cash. This creates an incredibly dangerous and ineffective system. With that in mind, the importance of banking for the cannabis industry continues to be pertinent in the fight for a successful legal cannabis landscape.

What Can the President Do To Help Marijuana Stocks Grow?

One of the issues that the current banking system has caused is that cannabis companies do not have access to traditional financial services. This includes getting loans or having access to credit. These two methods are extremely important to seeing businesses grow in both the short and long term. In addition, despite cannabis becoming essential during the pandemic, cannabis companies have not had any access to federal financial relief. This means that these companies have had to weather Covid related market uncertainty on their own.

The American banking Association stated recently that it “takes no position on the moral issues raised by legalizing marijuana. The time has come for Congress and the regulatory agencies to provide greater legal clarity to banks operating in states where marijuana has been legalized for medical or adult use.” Both Biden and Trump would have the respective power to change the way that cannabis businesses can be banked in the U.S. For this reason, the election is again, extremely important.

Which President is More in Favor of the Cannabis Industry