How Will Marijuana Stocks Be Impacted By The Legalization of Cannabis

The Legalization of Marijuana in the U.S.

History is in the making in the United States with marijuana stocks and the cannabis industry. The legalization process is well underway in the states with more Americans warming up to the idea of medicinal and recreational marijuana use. With 33 states allowing medical marijuana use and 11 states going full recreational, the transformation is evident. Many top pot stocks like Curaleaf Holdings, Inc. (OTCQX:CURLF) are positioning themselves as multi-state operators opening locations in 23 states across the U.S.

With so many of our current government leaders living through the 70’s and experimenting with marijuana, the taboo of the plant has seemed to disappear in the U.S. During the COVID pandemic, many states deemed marijuana an essential drug keeping dispensaries open where pot use is legal. Top-performing marijuana stocks like Trulieve Cannabis Corp. (OTCQX:TCNNF) have focused its growth within the state of Florida and are waiting patiently for the final piece of the puzzle, federal legalization.

The Cannabis Industry and Federal Legalization

Federal legalization is a huge milestone for the marijuana industry. Although states have shown interest in the benefits cannabis can bring on a state level, the federal government has not yet followed suit. The legalization of cannabis is proving to be successful for many states that have opted for it. The economic benefits per state can now be studied and researched by the federal government.

In the U.S. alone the marijuana industry has grown to a goliath $52 billion in sales in 2019. These numbers are growing fast and states are reaping the benefits of marijuana tax revenue. In addition, states like California have already seen $1 billion in tax revenue since legalizing recreational marijuana in 2018. Recently, this has definitely helped in the economic recovery for these states during the pandemic shutdowns. Marijuana is becoming a staple product that the federal government can no longer ignore.

Will 2021 be the Year for Federally Legal Marijuana?

With a bill being introduced in the House of Representatives this month the federal legalization process begins. The Democratic lead House will be the first to vote on the historical MORE Act bill introduced in late August 2019. The bill would decriminalize marijuana and remove it from the federal list of controlled substances. This is a landmark bill that seems to have bipartisan support in the House of Representatives. Support of marijuana seems to be in braced by more Democrats than Republicans.
But both parties seem to be coming to terms with the change. 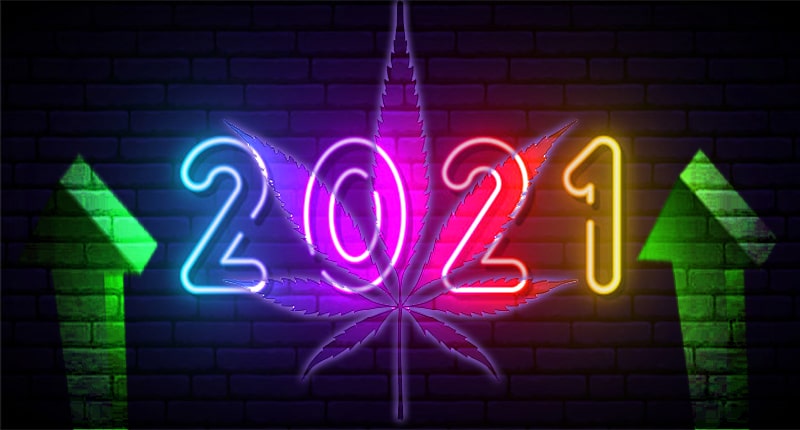 Although the bill is not believed to make it pass a Republican ran Senate the vote is undoubtedly a step forward for the cannabis industry. 2020 might not prove to be the year for marijuana legalization with lawmakers. Who are rightfully more focused on the pandemic and the economic recovery in the U.S. But the fact that it’s making it to the voting table after 50 years of being deemed illegal is a huge advancement.

How Will Marijuana Stocks be Affected by Federally Legal Marijuana?

The U.S. Marijuana Industry has been hindered by the federal government policies on the substance since inception. Many advantages normally provided for regular business are not given to marijuana companies. Simple practices like banking have proven difficult due to the government’s stance on the substance. Companies like Brinks Company (The) (NYSE:BCO) have taken full advantage of the marijuana industry running only on cash and have capitalized on helping the industry move money around. 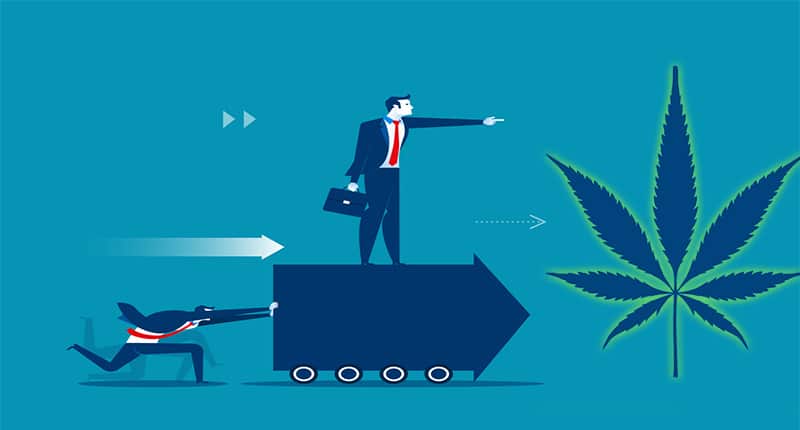 This cash model has also proven to be difficult with managing the cannabis industry’s labor force. Paying employees in cash and dealing only in cash has presented a danger to dispensaries in the form of robberies and theft. In Conclusion, regular banking could give way to a more rapidly growing marijuana industry with business loans and security.

Is Federal Legalization A Negative For Marijuana Stock?

The effects of federal legalization in the cannabis industry can also have some negative results for marijuana. Some existing marijuana businesses could find it hard to transition into the new legal framework and tax implementations. The government would consider putting an Excise tax on the cannabis the same as it has on fuel sales, airline tickets, tobacco, and alcohol sales. 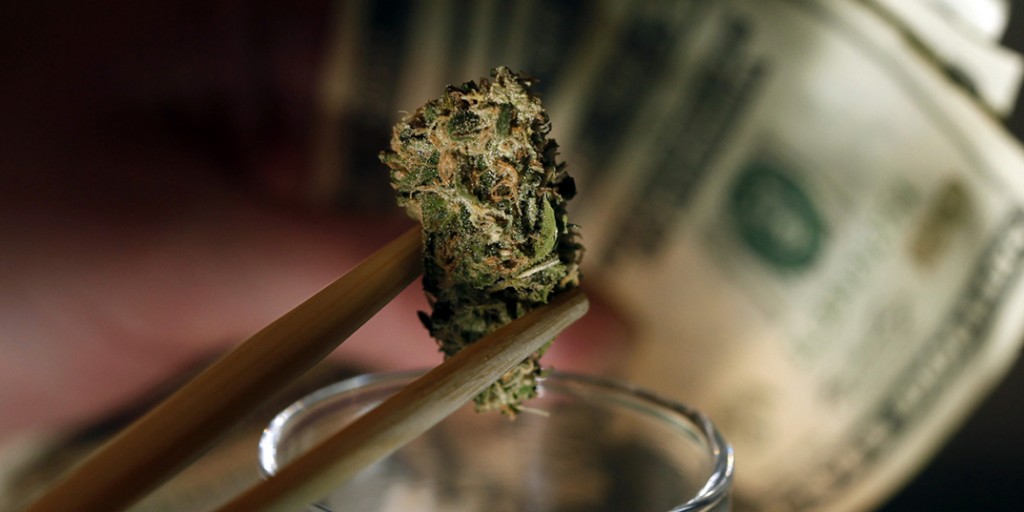 This tax could cause a further price increase for marijuana products and cause a further gap between the legal industry and the black-market for cannabis. In conclusion, with increased support from the American people to legalize cannabis, 2021 could be the year. This month’s vote will be a tell all sign of the future of marijuana. With pros and cons present for the industry it will have a lasting effect on marijuana stocks to watch.