Home The Ins and Outs of Marijuana Stocks in 2021

The Ins and Outs of Marijuana Stocks in 2021

What do Investors Need to Know About The Cannabis Industry for Next Year?

The cannabis industry has grown dramatically over the past five years. In the U.S., there are now 33 states that have legal cannabis with 11 of those having gone full rec. To the North, Canada legalized marijuana for recreational use more than two years ago. As we have seen, the positivity surrounding the legalization of cannabis is quite broad. But, there needs to be a lot of changes in the U.S. specifically in order for the industry to run as smoothly as possible. U.S. marijuana stocks like Trulieve Cannabis Corp. (TCNNF Stock Report), Planet 13 Holdings Inc. (PLNHF Stock Report), and Harvest Health & Recreation Inc. (HRVSF Stock Report) are depending on laws to shift in the near future.

Massive Growth is Projected For the Cannabis Industry

By 2025, New Frontier Data has stated that the U.S. cannabis industry will be worth more than $30 billion. That is a large growth rate and one that should not be ignored. In addition, this projection is not considering any legislative changes that may happen between now and that time. And this year, we have an upcoming election which could change things in favor of cannabis once again. Of course, a lot of this is speculation, but historically votes have been quite positive for cannabis in the U.S. 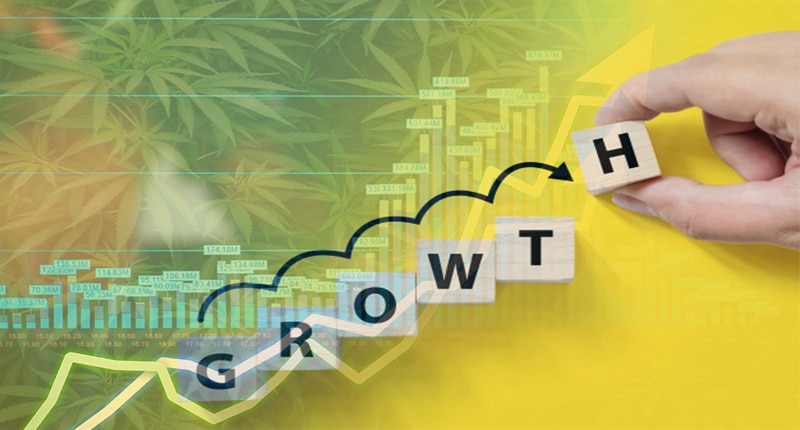 With more than 60% of the U.S. population supporting legal cannabis, it seems as though something needs to give in the near future. In November, several states are scheduled to vote on new cannabis laws. This includes Arizona, Montana, Mississippi, New Jersey and South Dakota. In these states, the public has continued to voice their support for legal cannabis. And whether or not they go full rec is a big determining factor for the future of the cannabis industry. With that in mind, the next few years look incredibly promising for U.S. marijuana stocks.

What Do the Different Business Look Like in the Cannabis Industry?

When it comes to finding a pot stock to watch, it is important to understand the differences between each area of the industry. On one hand, we have the companies that tough the physical marijuana plant. This includes pure-play pot stocks as well as retail cannabis stocks and ESPs. These companies all deal with marijuana in its physical form in one way or another. These pot stocks are known to be quite volatile as they are the most forward-facing facets of the industry. On the other hand, we have ancillary marijuana stocks. 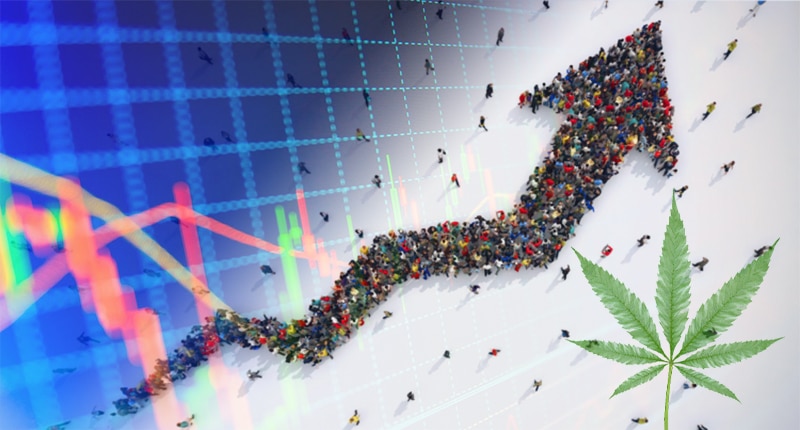 These companies could participate in anything from marijuana packaging to banking and even money transport services. These pot stocks are known to be more stable than the pure-play companies, but they are still quite volatile. Both areas of the market have value, and both can offer investors a bright future in the cannabis industry. But, investors should make sure that they know what type of investing they are doing to ensure that there are no surprises. The reality is that the growth rate of the cannabis industry serves investors best in the long term. This means that investors should pick a few pot stocks to watch that they believe will be profitable in the 5 to 10-year range. Although this may seem long, this is where the majority of growth is projected to occur.

While its hard to say for certain what the next few years will look like, we do know a few things. For one, the election will either result in Donald Trump or Joe Biden becoming the president. Both of these candidates have massive implications on the future of the cannabis industry. For that reason, it’s difficult to project what will happen after November. On the other hand, the public support for the cannabis industry has never been stronger. This means that regardless of who wins, there should be some bulls waiting to find pot stocks to watch. As always, investors should make sure that they are doing the proper research on a given company before investing. With this in mind, the hopes are that the cannabis industry can continue to succeed in both the short and long term.