Home Oklahoma Is Pushing To Legalize Recreational Cannabis In 2022

Oklahoma Is Pushing To Legalize Recreational Cannabis In 2022

2 Marijuana Ballot Initiatives Have Been Completed By Oklahoma Activist

Cannabis Advocates in Oklahoma have completed the language on a proposal to legalize adult-use marijuana. In addition to overhauling its present medical marijuana program. To which they are working to have placed on the 2022 ballot. At the start of the summer Oklahomans for Responsible Cannabis Action displayed the draft of the bill. By doing this ORCA has been asking for an opinion on ways to better establish the proposal.

ORCA announced on September 21st that after taking that input into consideration, they’ve created the final language. With the adult-use measure enacted it would allow those 21 and over to possess cannabis. Those who are of legal age would be able to possess up to eight ounces of marijuana that they purchase from dispensaries. As well as whatever cannabis they cultivate from growing up to 12 plants for personal use.

Marijuana sales would be hit with a 15 percent excise tax. With this, the initiative describes different programs that would get part of the revenue from those taxes. The money would initially be used to cover the implementation costs. Next, it would be split to cover water-related setups, people with disabilities, substance misuse treatment, law enforcement training, cannabis research, and more. This rec bill also paves out the road for resentencing and expungements for those with past cannabis crimes on their record.

Support from Oklahoma voters came in the form of passing medical cannabis legalization at the ballot in 2018. Unlike many state medical marijuana programs, it does not require patients have any specific qualifying conditions. Although if need be physicians can prescribe cannabis for any condition they feel it’s needed for

ORCA along with supporting advocates are trying to improve the current medical marijuana program. The separate measure would allow for the Oklahoma State Cannabis Commission to manage the state’s medical marijuana system. This would call for a 7 percent excise tax on medical cannabis sales. From this, the revenue would be allocated to assist with marijuana research, rural impact, and urban waste remediation. Plus agriculture development, mental health response programs, substance misuse treatment, and more. 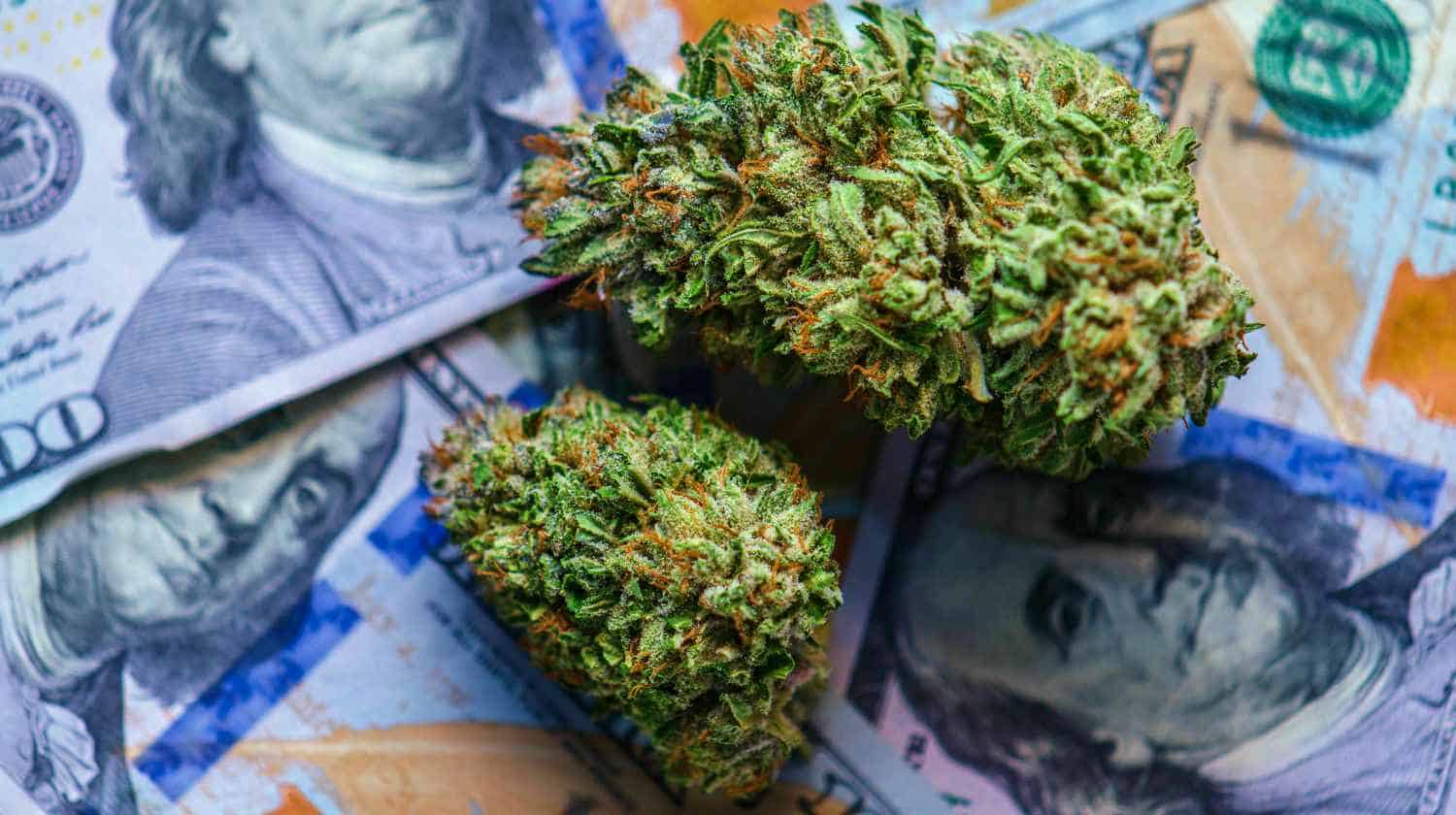 Yet the measures would show to be separate on the ballot if they make it. But activists look at these proposals as corresponding to what the main goal is.

A good example of this is how the adult-use measure calls for a progressive reduction of the medical marijuana tax. Which would lead to zero percent within 12 months of it being made law. Also, within 2 months of being law, the state’s active medical cannabis dispensaries would be allowed to sell and be involved in the adult-use market.

Cannabis advocates in the state have once before made the attempt to add a legalization measure on the 2020 ballot. Those activists filed a petition to legalize cannabis for adult use in December 2019. However when it came time to collect a sufficient amount of signatures it fell short. This was due in part to procedural delays and the Covid 19 pandemic. Each of the recently completed initiatives would be constitutional amendments. What this means is activists will need to accumulate a minimum of 177,958 valid signatures.

These signatures must come from registered voters on each to qualify them for the ballot. With many other states looking to pass some type of cannabis legislation this move for the state is crucial. Especially with the growing concerns of passing more comprehensive cannabis reform. So with this Oklahoma is now one of the many states where activists are fighting to place drug policy reform before voters in 2022.

Current Trading Levels For Canadian Pot Stocks Could Be Worth Watching

The state’s medical-marijuana industry wants to be looked at seriously, however its…