Medical Marijuana May Soon Make Its Way Into North Carolina

This past week a Senate committee out of North Carolina greenlit a piece of legislation to legalize medicinal cannabis. This approval came just 7 days after the committee held a meeting to go over this cannabis bill and to approve any changes. However, those committee members did not cast their votes at the prior meeting. An earlier proposal of the bill passed the Judiciary.

As well as another committee back in July. But it was rereferred earlier this month. This cannabis bill must still clear the Senate Health Care and Rules and Operations Committees. This will need to be done for the bill to reach the floor before potentially heading to the House of Representatives. To which is passed it would then to the governor’s desk.

“We’re encouraged that SB711 has been advanced by the Judiciary Committee,” DeVaughn Ward, senior legislative counsel for the Marijuana Policy Project, told Marijuana Moment. “This a crucial hurdle that has been cleared on the road to full passage”.

Guidelines with this cannabis bill would only allow patients with certain illnesses to have legal access to marijuana. Some of these conditions are cancer, epilepsy, HIV/AIDS. As well as Parkinson’s disease, multiple sclerosis, and post-traumatic stress disorder. Also, this bill has found Rules Committee Chairman Bill Rabon to be a sponsor of this legislation.

The committee replacement was modified to allow patients with terminal illnesses to be able to use medical marijuana. In addition to those with terminal illnesses people with ailments in hospice care. These particular patients would also qualify for marijuana. Those who qualify for medical marijuana could possess up to one and a half ounces of cannabis. However, growing marijuana from home will not be allowed.

Medical Marijuana Is Making Its Way Into North Carolina 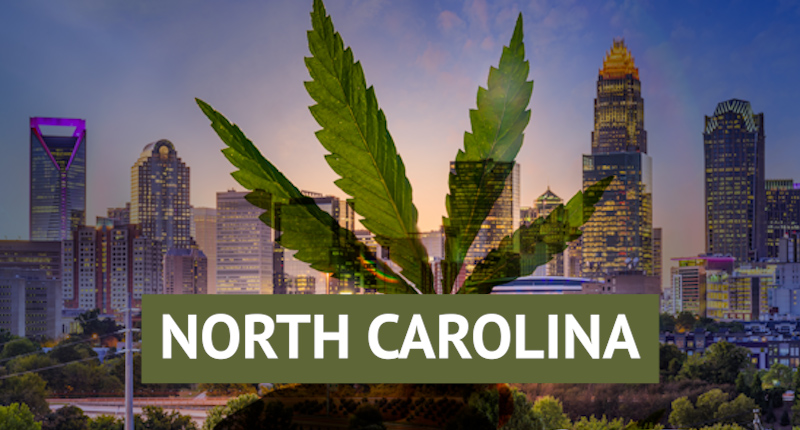 Being able to smoke or vape cannabis will be permitted to those who are legal patients. Yet physicians would need to prescribe a particular method of usage and dosages for patients. Which would be required under the amended legislation. Furthermore, they would need to reevaluate patients’ eligibility for the program at least once every 12 months. The bill grants for up to 10 medical marijuana suppliers who control the cultivation and sale of cannabis. Each supplier can run up to four dispensaries.

But advocates have mentioned issues with provisions on who would be eligible for such licenses. The proposal stipulates that candidates must present documentation showing they have at least five years of experience. This is for a background “in cultivation, production, extraction, product development. In addition to quality control, and inventory management of medical cannabis in a state-licensed medical or adult-use cannabis operation.”

[Read More] Marijuana Tax Revenue Is Through The Roof In California

The Next Step For Medical Marijuana In North Carolina

That would conclusively indicate that the licenses and dispensaries would be solely run by established, out-of-state marijuana companies. This would be a big problem for supporters. Especially for advocates who believe this unjustly separates small, in-state businesses.

“Although we are in strong support of medical marijuana legalization and the relief it will bring to patients in North Carolina, we remain concerned about the lack of opportunities for small and independent businesses,” MPP’s Ward stated. 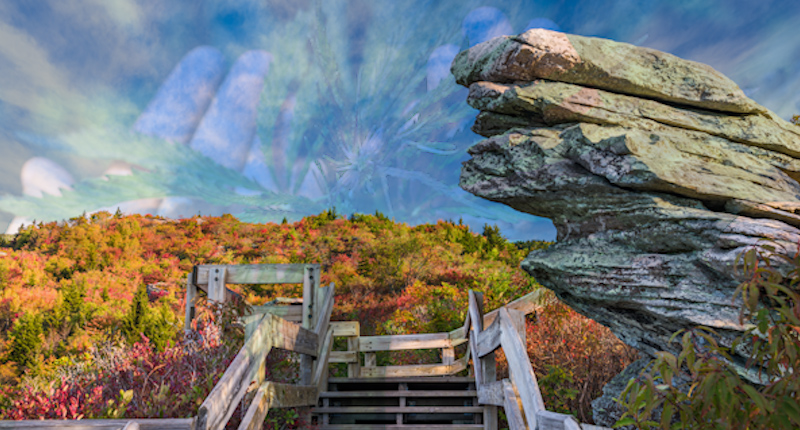 While the recent hearing was in session members approved an amendment. This revision was backed by the state attorney general’s office. The amendment explains problems associated with probable cause for evidence gathered during searches. Under the bill, a 13-member Compassionate Use Advisory Board would be established.

With this Advisory Board, they would have the power to add new qualifying medical conditions. Separately, a nine-member Medical Cannabis Production Commission would be created. This would be done to ensure that there’s a sufficient supply of cannabis for patients. As well as overseeing licensing and generate enough income to regulate the program.

Advocates are still waiting to see further amendments to increase the proposed program and promote social equity. The proposal would further create a North Carolina Cannabis Research Program. The purpose of this would be to “undertake objective, scientific research regarding the administration of cannabis. As well as cannabis-infused products as part of medical treatment.”

There is also a safety net for patients which was included in the newest version of the bill. It specifies that employees and agents of North Carolina must treat possession of cannabis for qualified patients the same as any other prescribed controlled substance.

Furthermore, the proposal incorporates limitations on where marijuana can be smoked or vaped. It also includes constraints on the areas and hours of operation for medical cannabis businesses. It also allows regulators to place a “limitation on the number of written certifications a physician may issue at any given time.”

A majority of North Carolina adults stand behind legalizing marijuana for recreational use. So far three in four say it should be legalized for medical purposes. Which was data collected from a census released in February.

In more current development even more cannabis proposals including adult-use have also been introduced in recent months. Even though they would likely face an uphill battle in the GOP-controlled legislature.

Us Pot Stocks That Could Rebound During August Earnings Reports

How Can These Major Pot Stocks to Watch Continue to Grow? NASDAQ…