Ohio Will Soon Vote On Whether To Decriminalize Marijuana In 2021

Cannabis Decriminalization Bill Will Soon Be Put Before Ohio Voters

Throughout different areas of Ohio, voters will soon make their choice on a ballot measure to decriminalize marijuana. This vote is set to happen next month. Currently, 22 jurisdictions across Ohio have as of now embraced local statutes. Which is to effectively decriminalize cannabis possession. Some of which have been enacted by voter initiatives while others were approved by city councils.

As of now, activists have achieved gaining the number of signatures needed to qualify the cannabis proposals for the November ballot. Which would be to reduce the local penalty for minor-level marijuana possession to the “lowest penalty allowed by state law,” which is zero days in jail and a fine of zero dollars.

NORML Appalachia of Ohio and the Sensible Marijuana Coalition also sought to qualify reform initiatives in dozens more cities and villages this year, but not every effort made it across the finish line. In those places where petitioning efforts fell short this cycle, the advocates say they’ll try again in future elections.

“This gets easier each time,” Don Keeney, an activist with the NORML chapter who has been involved in efforts for several election cycles, mentioned in an interview . “We get better as we do more.”

The Coalition to Regulate Marijuana Like Alcohol began its ballot resolution back in July. In addition, the attorney general approved the proposal in August. This came after his office rejected the summary language of the previous version.

Ohio Is Working To Decriminalized Cannabis In The Near Future

Back in 2015, an initiative was denied by voters in Ohio to legalize cannabis. This 2015 legalization initiative was opposed by some reform advocates because of its oligopolistic design, Meaning the framework of the initiative would’ve granted exclusive control. The control being over cannabis production to the very funders who paid to put the measure on the ballot. Advocates refused a subsequent campaign to place a measure on the 2020 ballot. But the reason for its rejection was due to the coronavirus pandemic.

For 2021, some of the 14 local proposals that activists qualified for ballots plainly read, “Shall [jurisdiction] adopt the Sensible Marihuana Ordinance, which lowers the penalty for misdemeanor marijuana offenses to the lowest penalty allowed by State Law?”

Still others, such as the ballot question in New Straitsville, are longer and draw out modifications to local statutes. To which it specifies that “if the amount of the drug involved is less than two hundred grams, possession of marihuana is a minor misdemeanor drug abuse offense” and that “persons convicted of violating this section shall be fined $0.00.”

The same zero-dollar fine would also be used for growing under 200 grams worth of cannabis. Also for possessing fewer than ten grams of hard hashish or below two grams of liquid hashish. You would be able to use under 20 grams of marijuana as a gift which would also be included. As well so would possessing or selling cannabis apparatuses such as papers, pipes. bongs, and vaporizers. Lastly, the proposal stipulates that court fees for infractions on any part of the measure would also be zero dollars.

Meanwhile, in addition to zoning in on cities in Ohio for local reform measures, the Sensible Marijuana Coalition is also expanding its efforts to cover West Virginia and South Carolina as well. Moving into the future as 2022 approaches, Ohio isn’t the only state where voters could see marijuana bills on the ballot. 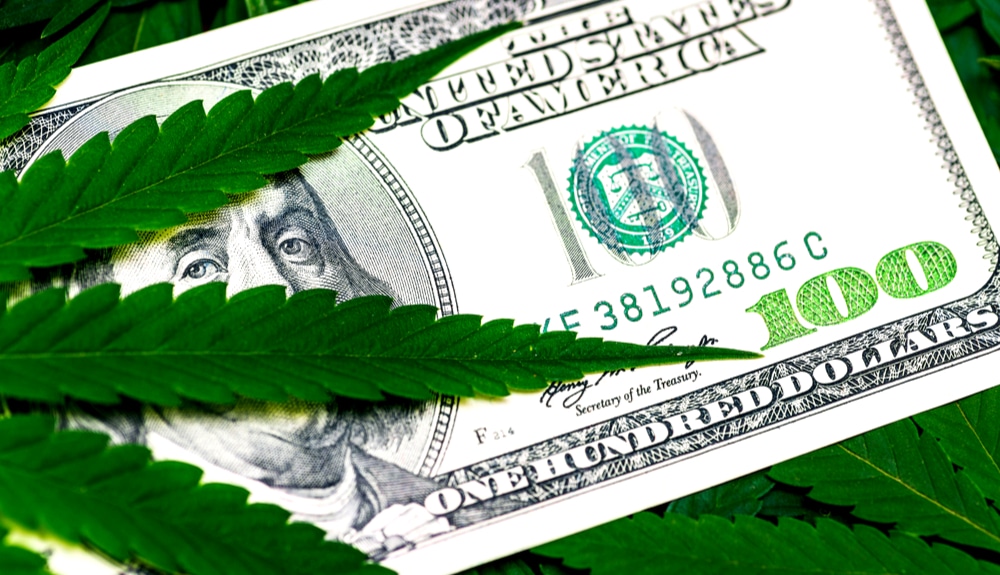 With more states going legal it is only further expanding the cannabis industry. Not mention the opportunities and added value it would bring on many levels. With a new legal state comes a new market and potential players. What this means is marijuana companies will try to gain a footing inside of these newly legal states.

Most of these companies would either be in the state or MSO cannabis companies. These multi-state operators are the marijuana companies best set up for entering new markets around the United States. With the progress of a publicly-traded cannabis company can also help how the company and marijuana stocks may trade.