Home Are These Marijuana Stocks On Your Black Friday Watch List ?

Are These Marijuana Stocks On Your Black Friday Watch List ?

The marijuana stock market is heavily dominated by companies that are able to put forth the most innovation. With new products coming out every day, it seems as though the pot stocks with the highest level of forward-thinking, are the ones that see more success. Of course, innovation is no guarantee, but in a market so heavily dominated by competition, it is important. With so many factors aiding in the decision of which pot stock to watch, a few key aspects continue to stand out.

The first of those is what area of pot stocks they are involved in. This could range anywhere from the pure-play companies that produce the raw substance, all the way to the money transport services. With such a broad range of companies, finding that golden pot stock to watch can be more difficult than previously thought. The main thing to consider is how much research one has done toward a given company. With the utmost information at one’s hands, investing in pot stocks becomes much easier.

1933 Industries Inc. (TGIFF Stock Report) (TGIF) is one of the leading vertically integrated cannabis companies with operations in the U.S. and Canada. The company operates through two wholly-owned subsidiaries. With these, they are able to have access to some of the largest cannabis brands in the industry. Additionally, their brands allow them to participate in many aspects of the pot stock market including cultivation, extraction, processing and the manufacturing of assets. With such a broad reach across the industry, the company looks as though they have the tools to be one of the major future players in the market. For now, they remain a key pot stock to watch. 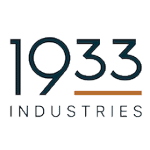 The company recently announced that they have completed their most successful brand launch to date. This is a big milestone for the company as their Blonde branded cannabis continues to take the market by storm. According to the report, the company sold out of every product they had on sale during the latest launch. Ester Vigil, President of 1933 Industries stated that “Blonde has taken Las Vegas by storm and we could not be more excited about this relationship.” As they continue to build out their product base even further, the company only further illustrates why they are a pot stock to watch.

Aphria (APHA Stock Report) is one of the largest pot stocks in the industry. The company sells cannabis both at the domestic level and on the international scale. Recently, they saw their stock price shoot down quite a bit due to some turmoil in the industry. Much of this has to do with the vaping epidemic that we saw sweep the nation in the U.S.

Despite this, the company has had as much as CA$126 million in revenue for the year. This represents a year-over-year increase of around 849%. This growth is something that is quite substantial and remains a stand out for the pot stock. With high volatility as one of their main characteristics, the company continues to be a leader in the pot stock market. 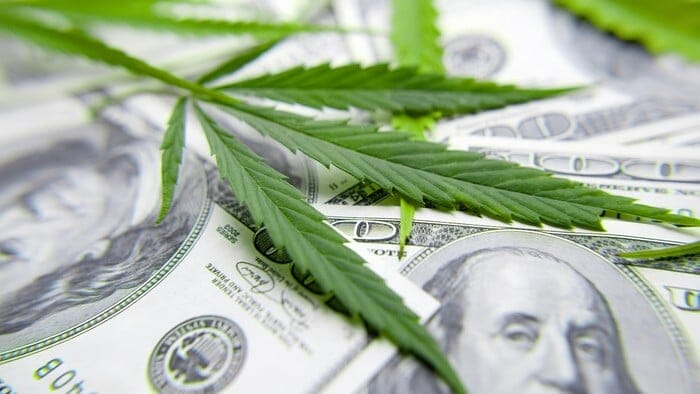