Both medical and recreational cannabis sales have reached over $1 billion in the last year in Nevada. This info was made public by state officials. The Nevada Cannabis Compliance Board as well as the Nevada Department of Taxation published the data. This info displays $1,003,467,655 in taxable cannabis purchases in Fiscal Year 2021. These figures ran from July 1, 2020, to June 30, 2021. By contrast, complete marijuana sales for the prior 2020 fiscal year came to be $685 million.

The majority of the cannabis purchases originated from Clark County. This is the exact area where Las Vegas is located. Another $135,326,790 of legal marijuana was sold in Washoe County. To which Reno is the popualr city in that location. The $77,040,859 remainder came from other counties. Ten percent of tax revenue from recreational cannabis sales will go towards the funding of public education. This was made law as ordered under a bill that Gov. Steve Sisolak (D) previously signed.

“This is what Nevadans expected since the legalization of recreational marijuana,” the governor said in a press release about the new sales data. “Education remains one of my top priorities, and I’m proud to see promised tax revenue from cannabis sales directly funding our students and classrooms.”

Back in June Sisolak also signed a bill to legalize marijuana consumption lounges in Nevada The new social use license types statewide and offering customers this option. Especially with Nevada being a hub for tourists this could continue to increase marijuana and other tax revenues.

The Politics Of Cannabis Reform And Legal Marijuana Markets

The governor has also pledged to promote equity and justice in the state’s marijuana legislation. For instance, back in 2020, he pardoned more than 15,000 people. These individuals were all sentenced for low-level cannabis crimes. That pardons were able to happen under a resolution the governor introduced. This resolution for the pardons was unanimously approved by the state’s Board of Pardons Commissioners. Meanwhile, states across the U.S. have been praising cannabis sales. As well as generating large amounts of tax revenue as markets continue to evolve. 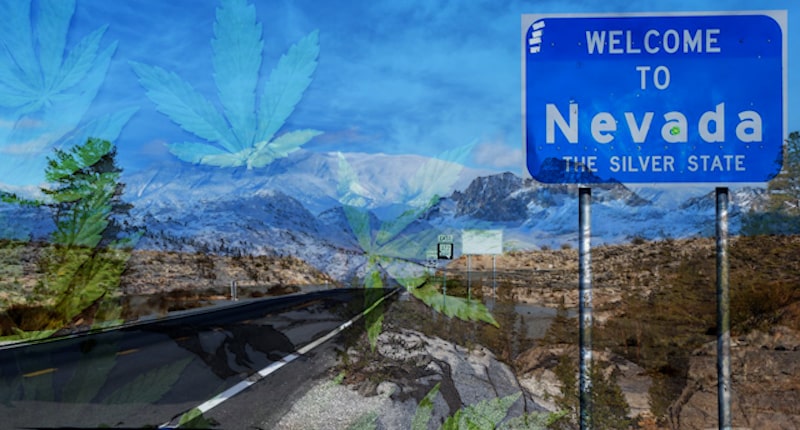 For example, dispensaries in Illinois have made close to 1$ billion in legal sales. This is based on the amount of legal recreational cannabis products sold so far in 2021. Which was info recently released by state officials. Also, adult-use sales in Maine have hit another marijuana sales record in August. These August sales have topped $10 million for the first time since the adult-use market first started in October 2020.

As well $21 million in medical and recreational cannabis tax revenue were made in Arizona in July. State officials announced on a new website that allows people to easily track how the industry is growing. California made approximately $817 million in recreational marijuana tax revenue for the 2020-2021 fiscal year. Which was documented by state officials who estimated these figures in August. That made for 55 percent more cannabis profits for state coffers versus what was made in the prior fiscal year.

[Read More] Best Cannabis Penny Stocks To Watch This Week? 2 For Your List In October 2021

A recent scientific analysis of sales data in Alaska, Colorado, Oregon, and Washington State found that marijuana purchases “have increased more during the COVID-19 pandemic than in the previous two years.” 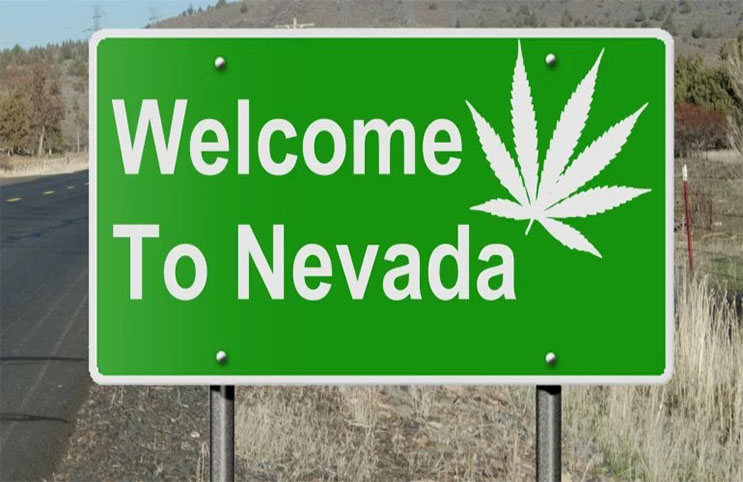 In solely the month of July, there were three states that hit record-breaking sales for recreational cannabis. The same applies to Missouri’s medical marijuana program. Cannabis sales in Michigan have hit another record in July. This record made for more than $171 million in cannabis transactions, according to data from the state’s regulatory body. There were $128 million in adult-use sales and $43 million in medical cannabis sales.

During the pandemic, numerous states approved cannabis retailers to remain open. This was done after politicians declared marijuana-related businesses essential. In addition to some jurisdictions declaring emergency rules. These rules allowed for curbside pickup, delivery services. Which was done to adhere to other more relaxed policies in order to facilitate social distancing. Yet, New York officials are predicting that marijuana tax revenue will help keep the state’s budget afloat.

Will These 2 Marijuana Penny Stocks See Gains For 2021?

Will These States Legalize Cannabis in 2020? When the presidential election occurred…