Today’s Black Friday But All We See Is GREEN! Here’s What’s Trending In The World Of Marijuana Stocks: 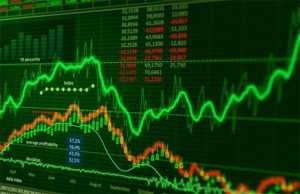 Canada is on track this July to become the second country in the world, following Uruguay, to legalize recreational marijuana. Just last month, a major U.S. Fortune 500 company announced their investment into a marijuana company to produce marijuana-infused beverages. Marijuana stocks have taken the spotlight and this merger is front and center. Read All About It, HERE 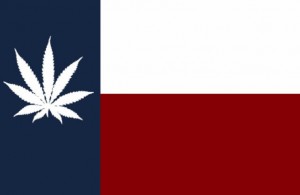 the so-called War on Drugs. Yet few remember that back in 2015, the state enacted a Compassionate Use Act legalizing the use of medicinal cannabis.

The bill has earned so little attention because of its slow pace, giving the Department of Public Safety until September 1, 2017, to license just three dispensaries. That deadline came and went without the full approval of all dispensing organizations. Still, the first of the approved dispensaries is set to open in early December. So with medical cannabis right around the corner, here’s everything you need to know about Texas marijuana laws.

How Big Is The California Marijuana Market, Really? 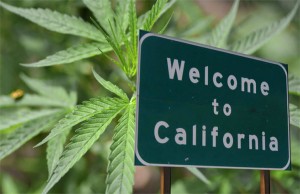 Fact. California’s population of 39.2 million is 45% larger than its 6 nearest MJ states combined, with an aggregate number of residence in Alaska, Arizona, Colorado, Nevada, Oregon and Washington equaling 27.3 million. Simply put, California’s population is absolutely massive. And that population will be, unequivocally, the driving force in the cannabis movement throughout the US.

A legal cannabis movement is sweeping the United States and currently, 29…

Will Cannabis Banking Pass Through The House This Week?

2 Marijuana Stocks For Your May 2022 Watchlist.

Best Pot Stocks To Watch In May