This year has shown itself to be a marker for the massive growth potential in the marijuana stock market. With the opening of the first nationally legalized recreational cannabis market in Canada, along with a positive sentiment from across the U.S. shown by the results of the midterm elections, it appears as though this year has been instrumental for the cannabis industry.

Last week, several of the industry leaders released earnings reports, which helped to reinforce a large amount of the common trends that have been seen in the industry thus far. Companies such as Aurora Cannabis (NYSE:ACB), Tilray (NASDAQ:TLRY) and Cronos Group (NASDAQ:CRON) continue to be seen as market trend-setters. Several aspects of the cannabis industry can be deduced from the most recent trends shown by these earnings reports and they may help investors who are looking to get into the market.

The numbers are heavily indicating that there is a massive surge in sales throughout the marijuana market; more specifically in Canada. Since this is the first year that we can compare a recreationally legal market to where its numbers were before, 2018 has helped give a better idea as to what the future of cannabis will look like.

Canopy Growth (CGC) (WEED) saw its stock decline slightly after releasing the numbers, but oddly enough their sales data showed that they grew by 33% during the period equating to CA $ 23.3million. The reason for the slight decline comes from the fact that Canopy’s numbers were incrementally less than the other big players in the industry such as Aurora and Tilray. These companies saw gains up to 260% and 86% respectively. These numbers may seem high, but they have also yet to account for the true growth of the recreational industry domestically in Canada.

Legalization of recreational weed only came into play this quarter, which means the sales figures are still mostly reflecting that of pre-legalization sales and not the massive influx of customers coming to the market, now that cannabis is fully legal. Canopy Growth decided to not begin shipping cannabis products early just so that it would be reflected in their sales numbers, which again is a large factor as to why these growth numbers could be considered somewhat below expectations.

The other largest impact to these numbers seems to be the mass amounts of capital being poured into infrastructure projects as well as growing the actual cannabis plant. These, however are not long-term costs, and should only benefit the companies involved, in the long run. Most of the growers within the industry or at least those who are attempting to become a large part of the marijuana growing segment, have had to first secure large land grabs to ensure they can meet the demand. This means building out facilities to the hundreds of thousands or even millions of square feet in order to begin producing the quantity of cannabis needed to fulfill the domestic population as well as any potential exports.

So, what do all these numbers say about cannabis? Well, the bottom line is that it is extremely positive moving forward, in our opinion. It may be too early to place all of the bets on the marijuana market, but the numbers do show that there is a large amount of forward momentum for the industry. The long term outlook will likely see the majority of these companies completing infrastructure projects and in turn allow them to secure product for sale in and around the world markets. These numbers effectively show that the cannabis industry is on its way to becoming one of the fastest growing sectors of the modern day. 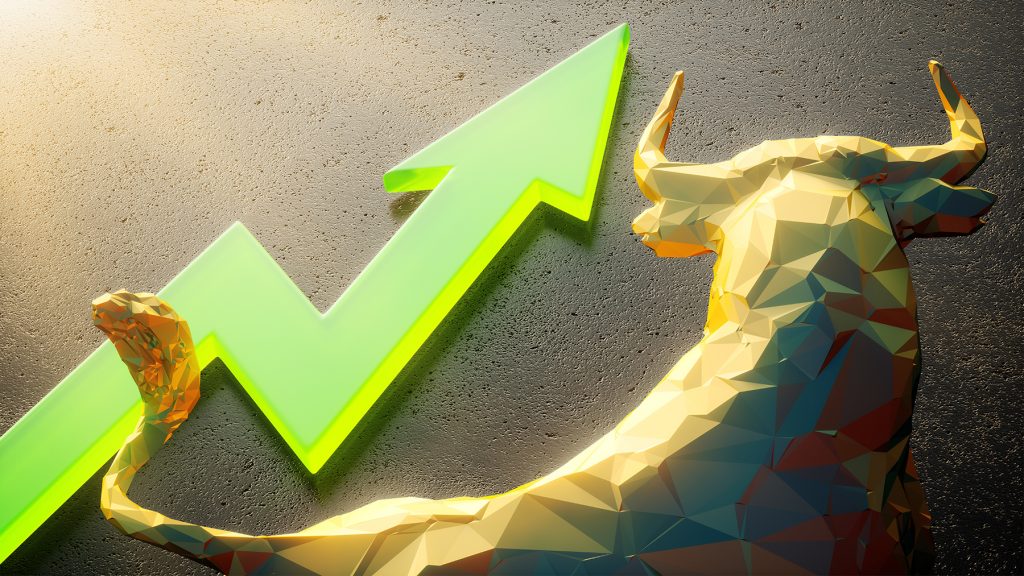 Pursuant to an agreement between an affiliate of MAPH Enterprises, LLC (owners of MarijuanaStocks.com), Midam Ventures LLC and The Green Organic Dutchman, Midam is being paid $20,000 per month for a period beginning July 30, 2018, and ending July 30, 2019. We may buy or sell additional shares of (TGODF/TGOD) in the open market at any time, including before, during or after the Website and Information, to provide public dissemination of favorable Information about The Green Organic Dutchman. The principles of MAPH participated in the IPO for The Green Organic Dutchman Holdings, Ltd. (TGOD) & own a collective 193,797 free trading shares & 9,725 warrants. The principals of MAPH intend to sell their positions in (TGOD) for profit. MAPH nor any of its principals have been compensated for any material related to (TGOD). As of November 13, 2018 a member of MAPH Enterprises LLC holds freely trading 231,300 shares and 150,000 warrants of The Green Organic Dutchman (TGODF) purchased in the open market. These may be sold at any point. This disclaimer will be updated at such time. “click here for full disclaimer“