Home #Marijuana, Not Since The Tech Boom

#Marijuana, Not Since The Tech Boom

Over the course of 2014, we have seen the cannabis industry expand at rate that has not been seen since the days of the Tech Boom. Over one hundred companies have gone public through reverse mergers and entered the rapidly developing cannabis industry during 2014. 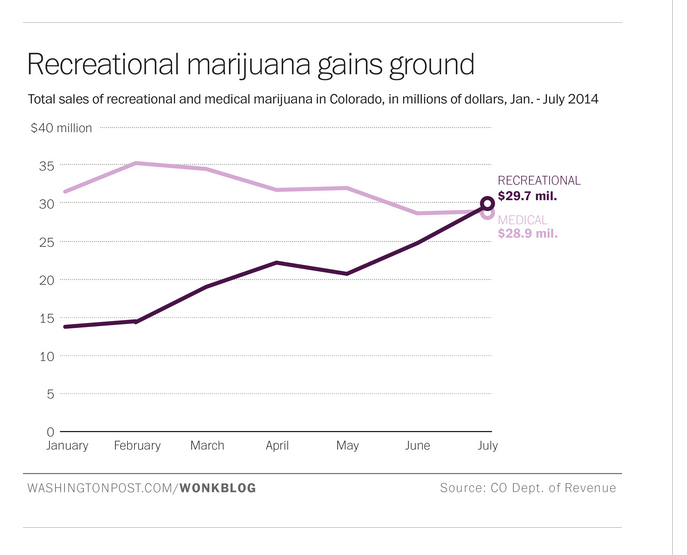 This industry has not even entered the first inning of what will be a multi decade growth cycle. The upcoming November elections, coupled with government deregulation leads to the possibility that the market will continue to grow exponentially (like we saw during the beginning of 2014).

As marijuana stocks continue their STEEP sell off, some are down more 90% from March 2014 highs, the sector could be forming a bottom and setting up for a major explosion entering 2015!

Historical data illustrates some reassuring signs for marijuana investors. Marijuana stocks tend to reverse their momentum from bearish to bullish in the fall, especially during an election year, and this usually lasts until February/March. Many of these stocks are trading at price levels lower than they were last year before they took off.

Technical420 is no way affiliated with “The Benzinga Marijuana Index”, however we understand that marijuana investors use it as a benchmark for the sector. Please be aware that the index is a composite of the stock tickers in the marijuana sector and it DOES NOT illustrate whether an individual stock is over/under valued. As you can see from the image below, the index is trading near the same level it was before Colorado’s legalized marijuana market took effect. 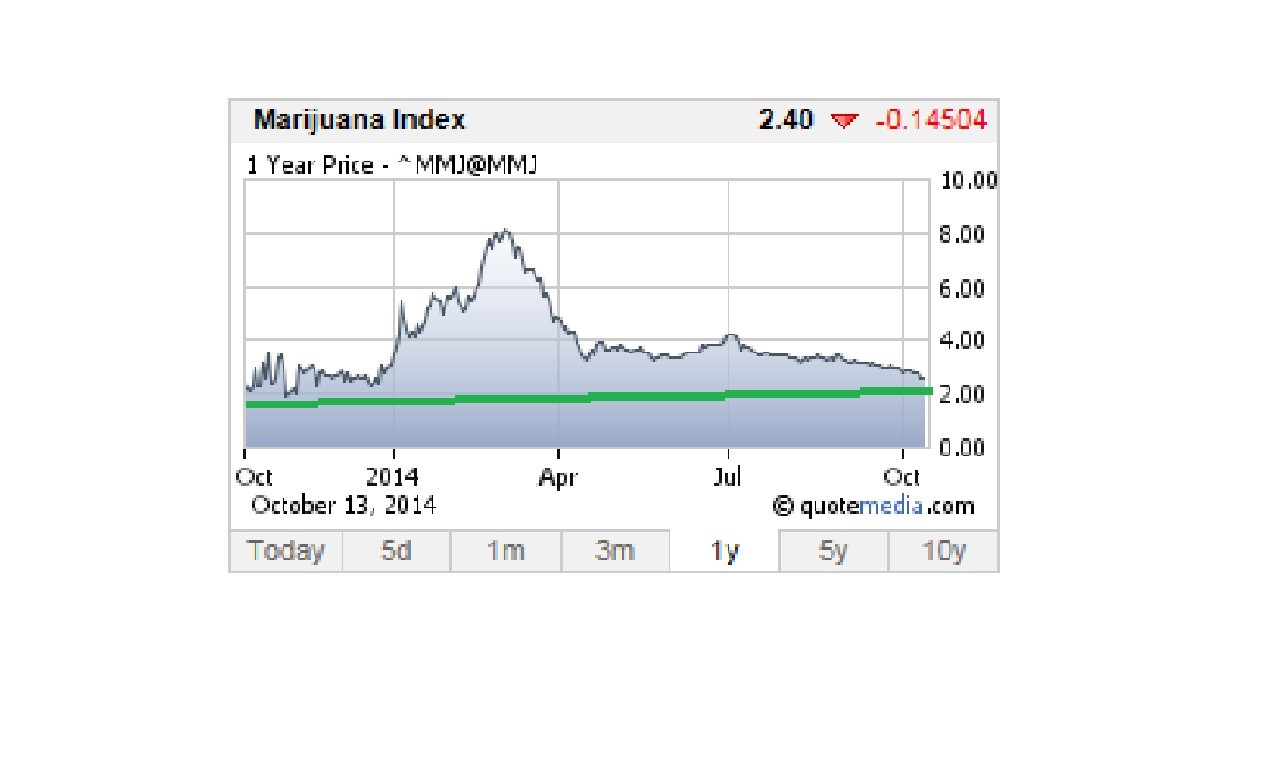 On November 4th, several major states are voting on marijuana initiatives. Voters have expressed more support for legalized marijuana than ever before. We have seen companies expand, and move their operations to states that have marijuana on their ballot during November. These companies are poised to benefit off of deregulation and we would keep an eye on these stocks as we wait for a bottom to form.

2 Marijuana Stocks That Could Be The Ones You Need