It’s All About Timing – CRPGF Update

(CRPGF) was introduced earlier this summer as a company to watch. At that point it was on the heels of several key breakthroughs for a new business direction and as we’ve seen, the company has continued to execute on its plan.

It wasn’t until just a few weeks ago that (CRPGF) became our newest Connect The Dots Feature and ever since then, (CRPGF) has been nothing short of exciting. 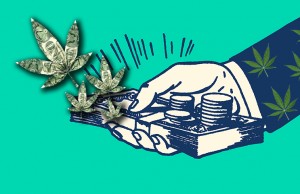 Since the first debut on Connect The Dots, (CRPGF) has managed to run as high as $1.98 from $0.3829; that’s a run of 417%! Of course after such a huge run, there was consolidation expected and unlike many other big runners in the space, (CRPGF) has not broken down.

MarijuanaStocks.com has always made it a point to stay far ahead of the curve. When we see a hint of opportunity, we make sure to look into it and then focus on all angles of potential that could come with it. For (CRPGF) that angle has everything to due with X-Sprays in our opinion & here’s an overview of several keys to pay attention to:

Keep in mind that we’ve only been focused on this company for a few weeks and in our opinion, there is still a lot to pay attention to; first being the completed transaction for X-Sprays! When you talk about seeing something from “the beginning,” there may be any earlier timing than this with a 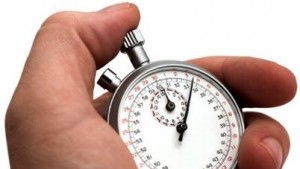 With there still being potential catalysts ahead and with the technical trend that (CRPGF) has begun to see, this is something that we’ll continue to focus on especially at these earlier stages of growth.

MarijuanaStocks.com is owned by MAPH Enterprises LLC., a Florida Corporation that has been compensated $100,000 by a non-affiliate 3rd party for a 1 year period beginning August 1, 2017 and ending August 1, 2018 to publicly disseminate information about CNRP Mining, Inc. (CND.CN) (CRPGF). We own zero shares. We may buy or sell additional shares of (CRPGF) in the open market at any time, including before, during or after the Website and Information, provide public dissemination of favorable Information.

Are These Top Marijuana Penny Stocks On Your Watchlist This Week?

At the moment, more than fifty percent of the country has decided…