Florida Works to Lead the Charge for Medical Marijuana Law

While Florida may not seem like the first state to come to mind when thinking about cannabis, they have been working hard to meet the demands of the statewide cannabis need. Although they have not yet moved into the recreational weed industry, they have been working to create new laws to allow for easier access to the substance as well as different social laws to consume it.

Many have been working to figure out what smoking weed will look like in a state that has long had conservative motives regarding the substance. Now that medicinal cannabis is legal in 33 states around the U.S., it seems more reasonable than ever to assume that Florida would work on changing their laws.

In big news, the governor of Florida, Ron DeSantis signed a bill into law that would allow smokable medical marijuana within the state borders. This has been quite a priority not only for the state but for the Governor for some time now. Previously there had been a  smoking ban in place that was put into law in 2017. The new bill effectively repeals this to allow smoking the substance which makes a large amount of sense given the industry in the state.

DeSantis stated that “over 70% of Florida voters approved medical marijuana in 2016. I thank my colleagues in the Legislature for working with me to ensure the will of the voters is upheld.” DeSantis has had quite a liberal stance on the substance for some time now stating that “whether they have to smoke it or not, who am I to judge?”

The Agriculture Commissioner in the state Nikki Fried, stated that this new law is a “landmark victory” not only for the patients who use it but for democracy in the state. He went on to state that “it’s a triumph owed to the relentless advocacy of Floridians who refused to be silenced. Our state must not disregard the voice of its people – when the people’s will is nullified by those with authority, liberty cannot survive.”

The new law is going into place immediately which means that the constituents will be able to directly benefit from the bill’s passing. Although there are still some needed health department regulations in place in regard to how doctors prescribe the substance, it will remain legal throughout the state. Despite this, there has still yet to be a way to legally purchase smokeable cannabis in the state, but this does look like it has to change now that this newest law is in place.

The law that could go into place in regard to who can receive cannabis takes into consideration the various ailments that could benefit from using the substance. These illnesses vary from person to person, but one of the most popular is chronic pain. There are still a large number of uses for the substance, but only time will tell how the market is able to shift to allow for legal weed to then be legally smoked throughout Florida. 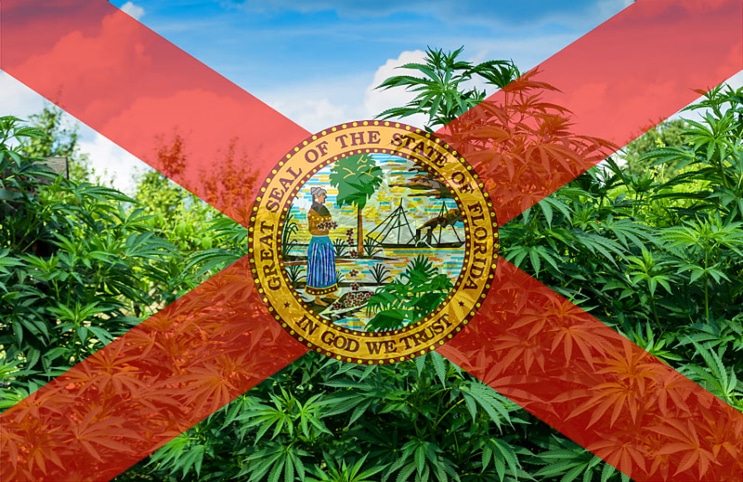 For the second time in two years, a coalition of drug warriors…