Home Could Texas be the Next State to Legalize Marijuana?

Could Texas be the Next State to Legalize Marijuana?

The Lone Star State. A place of vast open plains and some of the best barbecue in the world. But, recent news has shown that the smoke may not just be coming from barbecues anymore. Currently, marijuana laws in the state are quite strict. The state has passed some laws for the legalization of hemp and hemp-derived products. But, this has not meant that any form of cannabis is legal in the state at this point in time.

Where Texas Currently Stands On Cannabis

With the passing of the Farm Bill not too long ago, Texas added its name to the list of states that allow legal hemp to be produced and owned. But, this in no way means that THC, the substance that gets people high, is legal. The difference between hemp and cannabis? Well, the substances are two completely different plants, but there is one key difference. 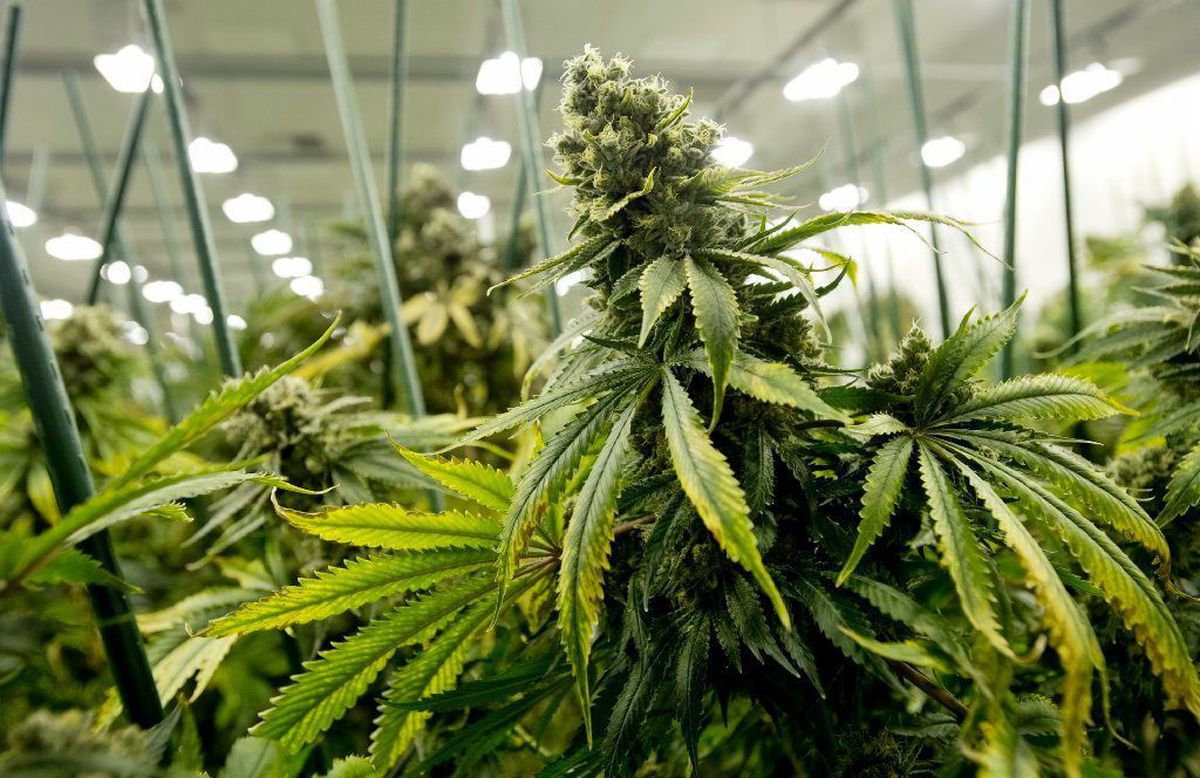 With cannabis, THC levels can be anywhere from five percent all the way up to twenty and thirty percent. With legal hemp, the maximum allowance for THC is at 0.3%. So for the short answer, there is no legal cannabis currently available in the state. This, however, does not mean that it won’t be in the near future.

Recent news is showing that one small area in Texas, could just be the first domino in the state to allow or at least decriminalize cannabis. Austin, a city known for its music and liberal population, could be moving toward decriminalizing small amounts of marijuana. This could be good for both business and marijuana stocks looking to enter into the southern market.

Big Steps Being Taken Around the State

A new resolution pushed forward by the Austin City Council, will be voted upon in the next month. The resolution would effectively end arrests and fines related to small amounts of cannabis consumption or possession. Most of this simply applies to the needlessness of arrests and ticketing for small levels of possession regarding cannabis. This is something that is being adopted in many places around the U.S., with Texas being next in line.

The only issue stems from whether or not the individual in possession of the cannabis, is distributing that product or not. But this is something that seems to be across the board. Greg Casar, a sponsor of the new resolution, stated that “if there’s no intent to sell or distribute, we’re not going to mess with it.” 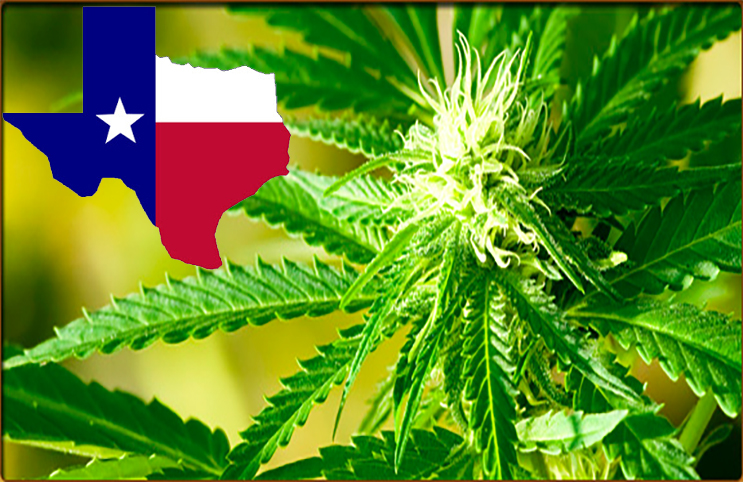 This is a vastly different tone for a state that has historically been extremely conservative in regard to cannabis law. But, this could just be the defining factor to help bring to light the new state of cannabis in many conservative areas in the U.S.

What this does is it creates an atmosphere amongst pot stock investors, and citizens in the nation, that allows for the growth of the industry. If Texas moves toward legalizing cannabis, there’s no telling which state could be next. But, for now, it seems to lie in the hands of Austin, as to whether or not cannabis law can be pushed forward.