Home CannaBro Steps Down: Adam Bierman Out at MedMen

CannaBro Steps Down: Adam Bierman Out at MedMen

It’s with great condolences that we at Marijuana Stocks say goodbye to the Chief Executive Officer at Medmen (CSE: MMEN / OTC: MMNFF) Adam Bierman. I am completely shocked by this new development in the Medmen saga. Who would have thought that after two years of spending money like a drunken sailor in a blow job factory he would leave? Shocked because he relinquished his Class A super-voting shares (the “Super Voting Shares”) back to the Company.

We did get a quote from the new target executive Ben Rose that “The Board supports both Adam’s decision to step aside for a new CEO to lead the Company, and his and Andrew’s decision to surrender their voting rights to give all shareholders a stronger voice. This evolution will provide Adam the space to contribute to the future of MedMen and extend his commitment to the industry that he has helped pioneer.”

Did he just call Adam a “pioneer?” Am I hallucinating this whole thing, but just in case I am not I will say this. If Adam Bierman is a pioneer of the cannabis community then I’m the Dali Lama. He has pioneered pillaging company finances and skirting fiscal responsibility for the last two years.

Now before everyone starts saying onward and upwards remember a few things: The 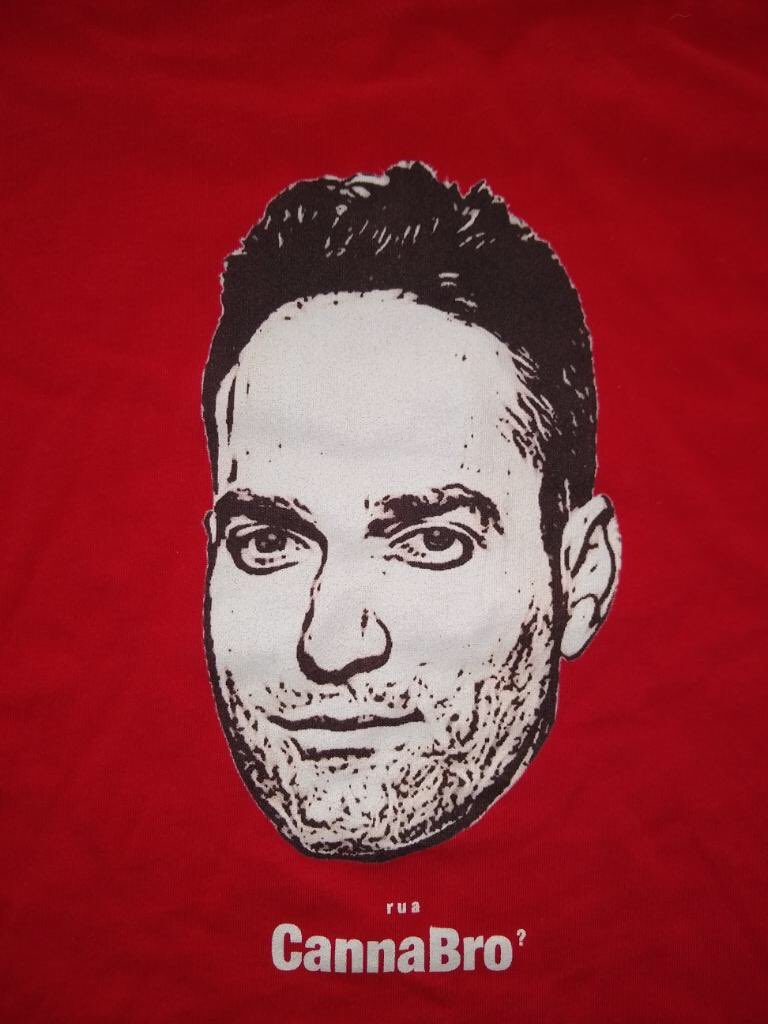 first is that before the IPO I said you would be bag holding if you bought this. Remember I and many other people said that the money from Gotham Green to Medmen was a noose, not a lifeline. Remember anyone that told you Medmen was a good company or gave them a platform to pour their koolaide.

And last but not least remember that there are still close to 230,000,000 shares that will be free trading from now until November. Every 25th of the month 23.6 million shares will get blown out to shareholders. In other words, Medmen is done and now that Adam is gone I wonder what he can do with all his stock? 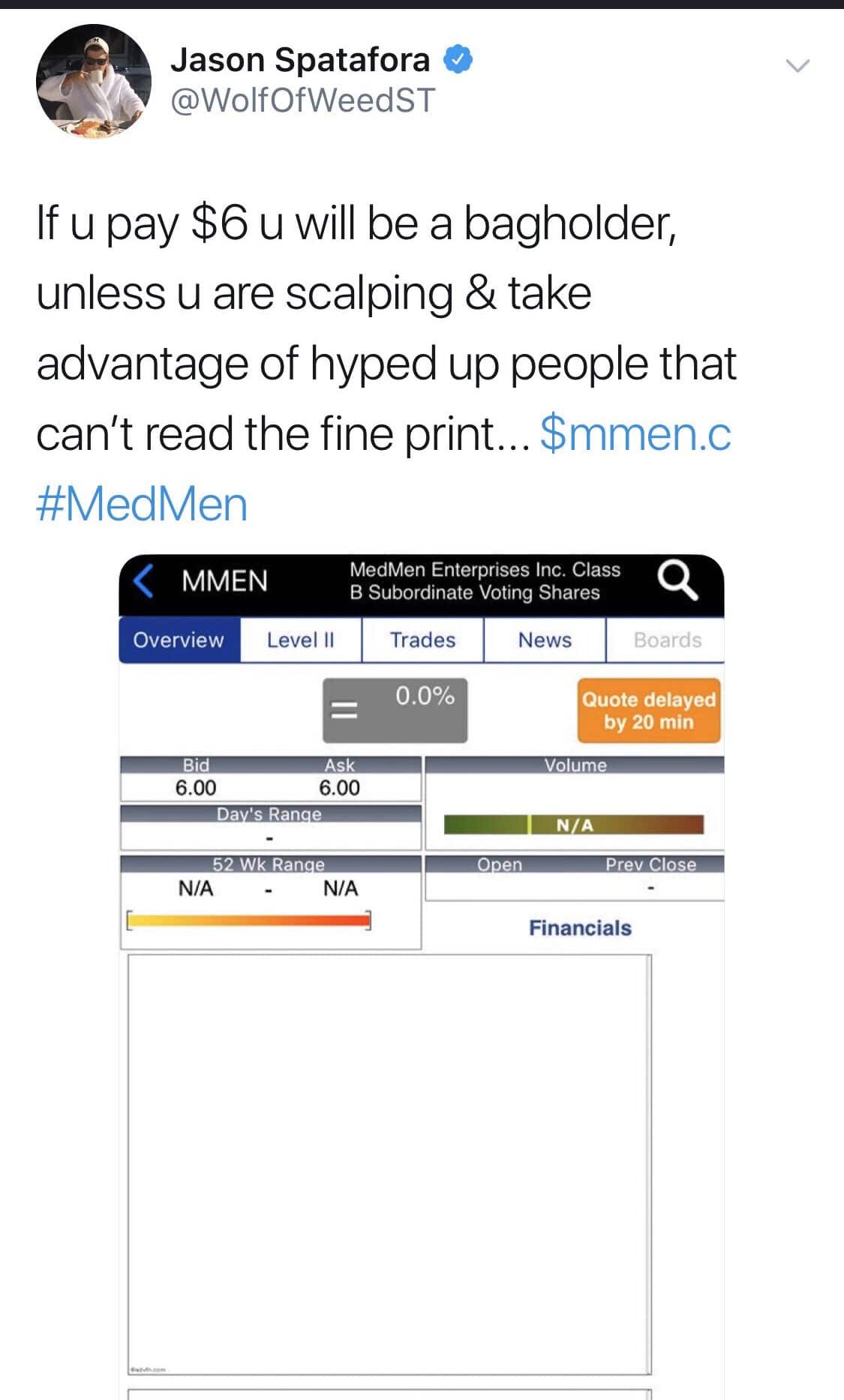 Now you can disregard all of this, just like everyone thought all the things I said about Medmen’s failure to pay vendors was a farce, or that they were trying to give people stock for debt. I will remind the people & pundits that I gave this story to in 2018 to not disregard this as well.

This will end up being a black eye for the sector just like myself and Chris Parry said from the jump. Get ahead of it and stop focusing on the shiny object which is the Medmen brand. It’s like this: Medmen is a gorgeous supermodel, only she has aids and looks perfectly healthy and for 2 years now the news, the cannabis business “elites,” & quacks like Balan Cockstein have told you it’s ok to dip your wick. I’m telling you, nothing has changed, don’t give your portfolio aids…