Home Will Marijuana Stocks Continue This Momentum Heading Into February

Will Marijuana Stocks Continue This Momentum Heading Into February

While the month of January has brought with it a newfound sense of stability amongst marijuana stocks, it seems as though February could bee an even better one. There are still many issues with the industry which makes this a difficult call, but these issues are well on their way to being solved. Some of those issues include supply worries in Canada, the U.S. black market, high taxes and bad legislation in America as well.

These may seem like big problems but in reality, they are the symptom of large market growth. Additionally, many of these concerns are being solved by new legislation and the shifting public sentiment surrounding cannabis. February could bring with it some interesting news for marijuana stocks, but only time will tell. For now, we are watching the largest pot stocks in the industry to see what moves are made. In this way, it becomes easier to predict where the industry could go into the near future.

But with any market, predictions can be wrong and the most accurate way to figure out what the future could look like is by pouring through the data and making a calculated decision. With a large amount of research at hand, anyone can have just as big of a leg up as the largest investors in the industry.

A Marijuana Stock With a Long Term Strategy

4Front Ventures (FFNTF Stock Report) (FFNT) is a marijuana stock in it for the long haul. Meaning that the company has dedicated quite a bit of its resources to its management and team. The goal with this is to build out the best operation that the company can to ensure that it can meet and exceed all opportunities given to it in the foreseeable future. With this strong asset base, the company has been able to participate in many different areas of the cannabis market.

The company recently announced some positive news regarding its Chicago Mission dispensary. The dispensary, which opened for sales on the first of the year, reported as much as $260,000 in sales during the first week of business. In addition, this number spans across over 2,000 customers which are quite substantial. With this dispensary well underway, the company as a whole remains a pot stock to watch.

Is This Pot Stock a Smart Play?

GW Pharmaceuticals (GWPH Stock Report) is an interesting alternative pot stock to watch. The company has quite a bit of free cash on hand which should go mostly to the research and development of new pharmaceutical drugs. With this, the company has been able to push through a large number of legislative hurdles to get its product out into the U.S. market.

With its main drug Epidiolex, the company has continued to produce some of the most groundbreaking substances utilizing cannabis as its primary component. The company is still working to beat out some restrictions put in place by the FDA, but these hurdles should not last too long. For now, the company remains a stark competitor amongst pot stocks. 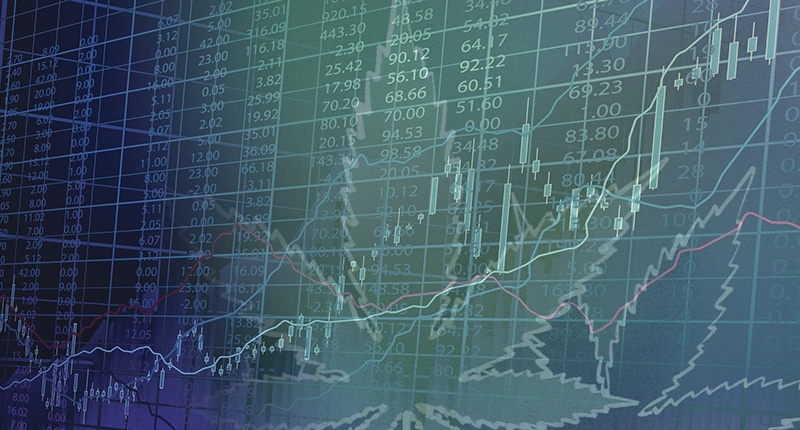 Are These Top Marijuana Stocks On Your June Watchlist?