Home Will CBD Soon See Its Day in the U.S.?

Will CBD Soon See Its Day in the U.S.?

CBD or cannabidiol has long been considered to have many of the healing and medicinal properties that cannabis and hemp hold. Although the substance claims to be a miracle drug for some, it has fought a long battle in the U.S. to see its legal day come. The news however has dropped showing that the Food and Drug Administration in the U.S. will hold a public hearing on CBD during the end of May. This is pretty big news considering where we were with cannabis and hemp only a few years ago.

One of the biggest challenges to finding new medicines with CBD and cannabis is that it is illegal on the federal level. For some background, the substance has been banned in the U.S. for several decades following a reign of propaganda back in the early 20th century and the War on Drugs only a few decades ago.

This objectively failed war has only caused opiate use to rise and states to take on their own laws when it comes to legalizing cannabis. Now, it seems as though the government has finally begun to work on accepting the substance by having these public hearings and opening the votes up to the people who need it most.

According to the report, the Food and Drug Administration has stated that the first public hearing on legalizing CBD in food and drinks will take place on May 31st. Of course, it takes a long time for these legislative measures to change, but with the overwhelming positive sentiment from the public, it seems as though it is only a matter of time. The agency has stated that they need to collect more data on the safety of CBD in various food and beverage products so that they can come to a decision.

FDA Commissioner Scott Gottlied stated that “it’s critical that we address these unanswered questions about CBD and other cannabis and cannabis-derived products to help inform the FDA’s regulatory oversight of these products — especially as the agency considers whether it could be appropriate to exercise its authority to allow the use of CBD in dietary supplements and other foods.” This statement is quite positive considering the negative sentiment that we have seen from prior officials in the government.

For those who don’t know, CBD is the main non-psychoactive component of the cannabis plant and one that has shown potential for treating everything from anxiety and pain relief, to certain types of cancer and the effects of treatment. Back in December, the government passed the Farm Bill which effectively legalized the production and use of industrial hemp which CBD can be derived from.

Now, the hurdle is getting cannabis-derived CBD legalized so that patients can have the highest quality and most researched medicine. All in all, it seems like positive things are happening for the world of marijuana. As things in the government usually are, \the best course is to take it one step at a time. 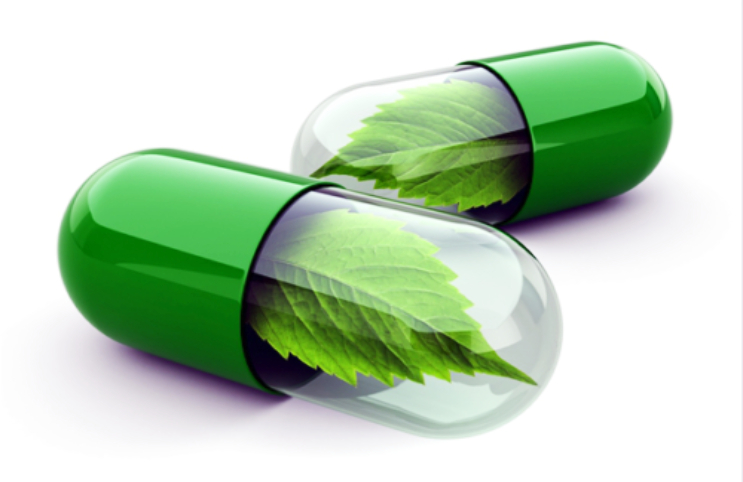