University Of Florida To Be Funded $2.5 Million For Medical Marijuana Research 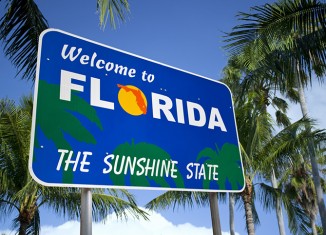 A proposal that would award $2.5 million for UF to study medical marijuana recently moved forward in the Florida House of Representatives. The proposal states that money from the General Revenue Fund will be used to fund UF’s study on the safety and efﬁciency of medical cannabis. The bill, which passed through the Health Care Appropriations Subcommittee, moved into the Appropriations Committee on Friday. 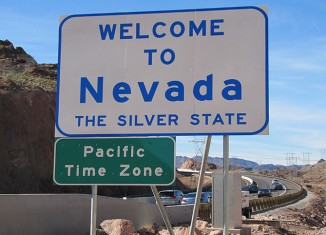 Senate Bill 329, introduced by Sen. Tick Segerblom, D-Las Vegas, would loosen some medical marijuana regulations, an idea Governor Brian Sandoval has stated his opposition to. Senate Bill 329 proposes a plethora of changes to how the state deals with cannabis. It would allow veterans to obtain a medical marijuana card, add PTSD to the list of conditions that qualify for those cards and even make it so cards do not need to be renewed. Medical cards now last 12 months in Nevada. 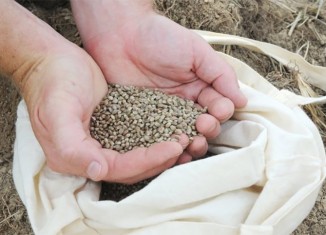 Recently, Legislature sent separate proposals to the floor pushing for the legalization of commercial hemp production in West Virginia. Often, hemp is associated with marijuana. However, the new legislation declares hemp’s industrial uses. The bills state as long as the crop stays below a 1% threshold of tetrahydrocannabinol, the psychoactive component of cannabis, it can be produced after receiving licensing from the Agriculture Commissioner.