Home Pot Stocks To Watch In a Niche Market

Pot Stocks To Watch In a Niche Market

Pot stocks have continued to change over the course of the past few years. In that time, we have seen legislation shift as well as the public perception of the substance. Because of all these big shifts in the industry, it can at times be difficult to deduce a concrete investing strategy to go with. Additionally, with so many marijuana stocks to watch, this challenge doesn’t become any easier.

One of the key things to note is that pot stocks are working toward a brighter future. Many of the top companies in the pot stock market have seen some downtrends in the past month or two. With projections showing big growth in the next few years, the hopes are that these companies can begin to bounce back. All of this depends on the legislation and the demand from the public. With both of these going in a positive direction, we can only wait to see what happens in the future of the pot stock market.

A Canadian Pot Stock to Consider

Stillcanna Inc. (STIL Stock Report) (SCNNF Stock Report) is a Canadian early-stage life sciences company that has been working on the large scale extraction of CBD in the European market. The company has stated that their intellectual property should allow them to produce higher amounts of CBD at a lower cost than most other competitors. Additionally, the company has stated that they are the exclusive extract for Dragonfly BioSciences LLC, a U.K. based CBD supplier. Because of the company’s broad reach in the CBD market, they have managed to build their way into the health and wellness sector of the pot stock market. As they continue to do so, the hopes are that they can continue to see more growth.

The company recently announced that they have signed into a definitive agreement to supply hemp biomass to Sequoya Cannabis. The agreement, worth just shy of CA$1 million, only accounts for around 3.5% of the companies total output of biomass for 2019. Jason Dussault, CEO of the company stated that “Stillcanna has always been focused on being a large scale manufacturer and supplier to the global CBD industry. Whether the opportunity is isolate, distillate, or biomass, we want to be the industry’s bulk supplier.” Only time will tell how many agreements the company can sign into moving toward the next few years.

A Big Pot Stock to Keep an Eye on

Aphria (APHA Stock Report) is one of the largest pot stocks in the whole of the industry. The company has been working to produce massive quantities of cannabis to sell domestically in North America as well as abroad in places like Germany. 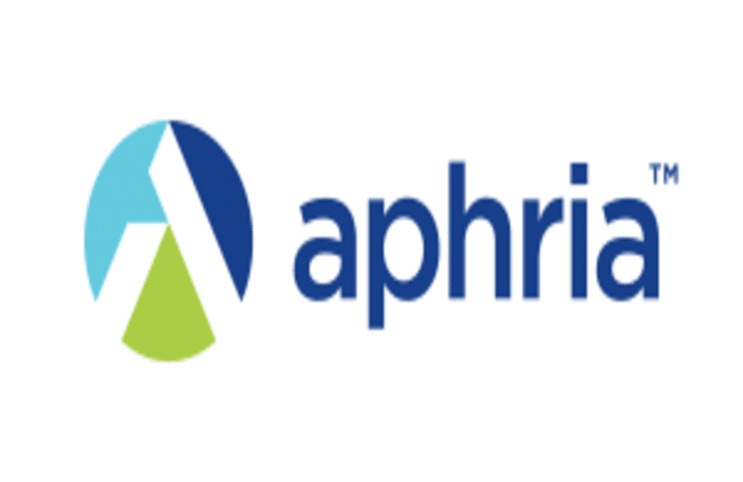 The company has stated that they could see some significant growth in the German side of the market as it is still medicinal at this point. Of course, they do not have as much quantity as some of the top three players in the pot stock market, but they definitely are in the running. For this reason, they remain one of the key marijuana stocks to watch moving forward. 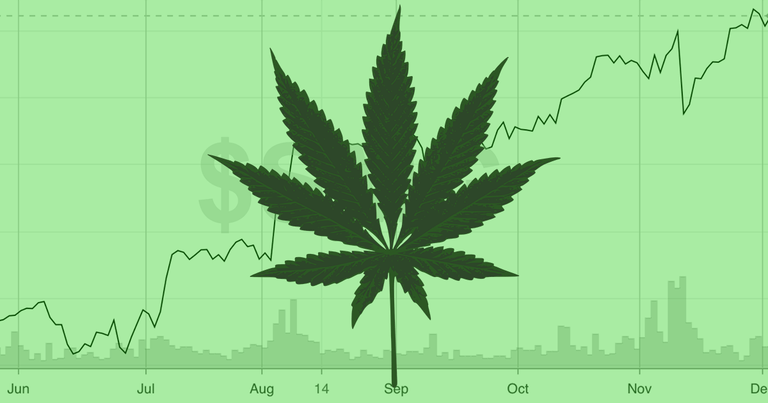