Home Mississippi Is Working To Legalize Marijuana In 2021

Mississippi Is Working To Legalize Marijuana In 2021

Moderators from the Senate and House are anticipated to initiate its meeting. This meet-up is being done to draft new legislation for legal cannabis. Both the House and Senate feel the governor may call for a special session in August for lawmakers to pass this particular type of bill. Heading the effort of the Senate is Sen. Kevin Blackwell who recently reiterated his expectation that an agreement could be accomplished. In addition to a special session being held by mid-August.

Composing this House bill is Rep. Lee Yancey. Rep Yancey stated “I don’t see why not, as long as we come to an agreement soon,” on an August session. Yancey and Blackwell each stated they’ve had open conversations on it. Yet there is a plan to start getting down to business tacks next week.

This past Wednesday The Senate Public Health Committee. This was the 3rd and possibly the last hearing on medical marijuana. This comes as the Senate is working on drafting a bill. The panel has learned from medical professionals, cannabis business associations. As well as other executives from various other states with medical and recreational marijuana programs.

Furthermore, it seems like legislators still have many obstacles in the way when dealing with this medical marijuana program. Some lawmakers in both the House and Senate continue to question certain issues. For example how stringent regulations should be, whether smoking cannabis should be allowed. Also whether to support outdoor or indoor cannabis cultivation growing or only indoor and whether to allow cities to “opt out” of allowing dispensaries or other cannabis businesses.

The Next Move For Cannabis Legislation In Mississippi

In order to hold a session for this cannabis bill, it can only be done by Gov. Tate Reeves. He has mentioned he would only hold a meeting when he’s convinced the House and Senate have at least a rough draft for the bill. He also said he doesn’t want taxpayers responsible for the bill in a drawn-out session. Meaning if it takes more time for the House and the Senate to agree on specifications to promptly pass a bill.

Blackwell stated the Senate’s mission is to as well honor the spirit of Initiative 65. However, he did say his starting position is the last proposal the Senate passed in the last session. Which happened to be killed by the House. Some Initiative 65 proponents feel that the measure is too stringent. This creates fear and uncertainty that the measure would not allow Mississippi entrepreneurs to get into the business. This would be due to relatively expensive licensing fees and regulations. 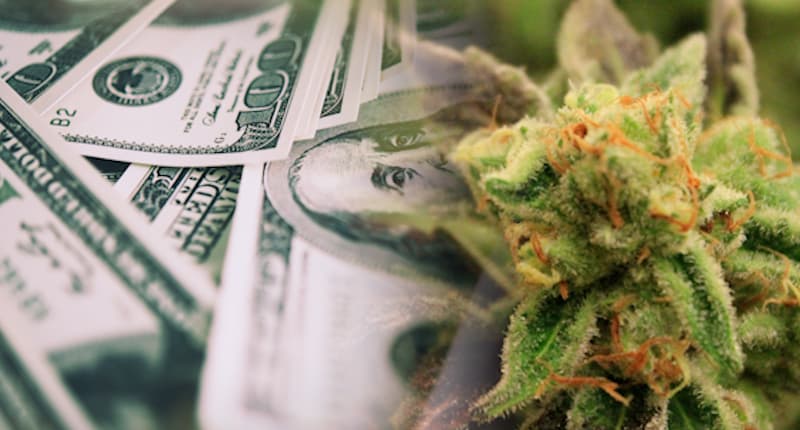 “We are focused on the business end of this being a free-market approach,” Yancey said. “We don’t want to limit the number of licenses or anything like that. I believe we would probably have too many businesses in the first year, but the free market—supply and demand—would take care of that pretty quickly. As Jerry Clower used to say, everybody deserves a fighting chance.”

The Future Of Legal Mariana In Mississippi

Yancey said he will attempt to stick as closely to Initiative 65 as possible. However, he is aware that various House members have opposing views on regulation and taxation. As well as other concerns with outside groups and lobbies that are applying pressure on the matter.

He said his intention for the House position is to have doctors decide whether patients can use cannabis. Also pointing out people with medical conditions could not use certain forms of marijuana. To which he continued to say those might need to smoke it. But some legislators have called for not supporting the smoking of marijuana.

“On one end of the spectrum you’ve got prohibition, and on the other Cheech and Chong, and they’re all throwing slings and arrows,” Yancey said. “People have got to remember, this is about alleviating the pain of suffering people. That’s what we’re trying to do here.” 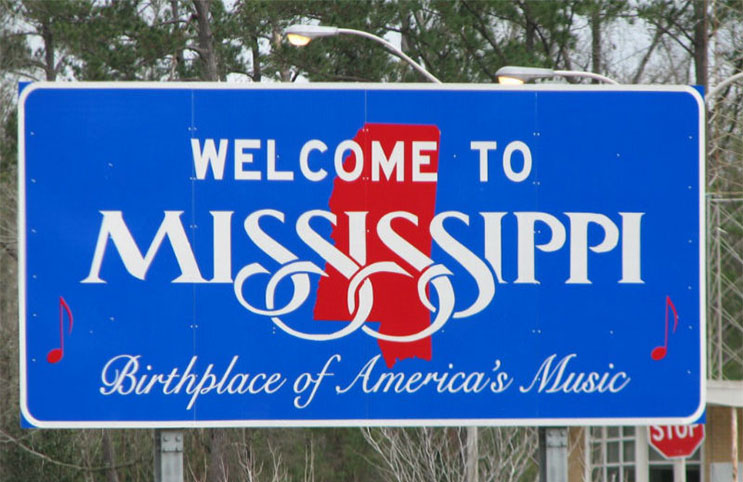 Earlier in the week Senate, Public Health discovered via online conference from a doctor in Colorado about issues that the state has faced. These issues stem from both medical marijuana and recreational use. Which currently in 2021 is legal in 18 states. They also learned from the director of Michigan’s marijuana regulatory agency. Plus representatives of the Mississippi Cannabis Trade Association and the Mississippi Minority Cannabis Association.

Cedric Anderson with the Mississippi Minority Cannabis Association told legislators that, people of color have not been able to adequately work in legal cannabis. This has been a long battle that comes from “the shadow of discriminatory drug policies” and law enforcement of the past.

Final Thoughts On Legal Marijuana In The State Of Mississippi

Anderson said MMCA’s goal is that any programs the state stands up “reinvest in communities disproportionately affected by the war on drugs.” Which do not bring unintended consequences to these communities. For instance, increased illegal drug selling as some states have seen. Which has been a result caused by policies and prices in their legal programs.

“There are some of the best farmers in the U.S. in this state,” said Roderick Woullard, also with the MMCA. “Let’s find a way to get them to the table.”

In the middle of this summer’s Senate hearings, mainly in conversations with leaders from other states, adult-use recreational marijuana has frequently come up.

Sen. Brice Wiggins (R) said he doesn’t support legalizing recreational use. Yet he says legislators should be clear with the state. Meaning that a push for it is an imminent next move for medical legalization in Mississippi would be going full rec. Andrew Brisbo, director of the marijuana regulatory agency in Michigan, , told Mississippi lawmakers, “It’s reasonable to assume it will morph into adult use at some point. That’s inevitable.”

Germany Could Be The First To Legalize Marijuana In Europe

Marijuana Stocks To Watch Before October