The marijuana stock industry has been quite starkly dominated by the companies that produce raw cannabis for sale on the open market. Many of these companies are based out of Canada and the U.S., but it seems as though the majority are still based out of the former. These companies are working to up their production amounts to quite large amounts which is quite a solid choice given the high demand and shortage of supply in the Canadian industry.

Biome Grow Inc. (BIOIF/BIO) is a company that has been working to supply the Canadian cannabis industry with various products for sale on the open market. The company recently announced that they are releasing their first shipments to post Newfoundland and Labrador in Canada. The second shipment should be on its way as well as they continue to fulfill their large orders in the two areas.

Currently, there is a known shortage of cannabis products in the market as demand skyrocketed after Canada began allowing the sales of legal cannabis back in October. The goal is for Biome Grow to continue producing a product for more supply agreements throughout Canada and not just in select areas of the nation. The company has stated that the supply agreement should help them to reach somewhere near $100 million in revenue per year starting in 2020.

Additionally, Biome Grow has stated that they are currently working on finishing selecting five vertically owned retail locations throughout the country. The hopes are that they will be able to open these new locations by Spring of this year, or at least have the first one open by that time. Biome has also stated that they are going to invest around $500,000 into research and development for the cannabis ecosystem that they are working in within Newfoundland and Labrador.

According to one statement “Biome wholly owns five subsidiaries, including: The Back Home Medical Cannabis Corporation, a company incorporated under the laws of the Province of Newfoundland and Labrador and in the late stages of applying for a license under the Cannabis Act.” These five subsidiaries are helping the company to continue moving forward on their goals to reach the top of the market.

OrganiGram Holdings (NASDAQOTH:OGRMF) is one of the top producers of marijuana in the whole of the industry. The company is based on the Atlantic-side of the Canadian cannabis market which gives them a unique advantage over other companies in the industry. The company has stated that when their newest almost 500,000 square foot facility is complete, they should be able to produce as much as 113,000 kilograms of cannabis per year.

This means that they are pushing nearly double the amount per square foot as the market average in that size location. This type of production is quite unparalleled and should help to push them to the upper reaches of the marijuana industry in Canada and beyond. OrganiGram should remain at the top of any investors watchlist as we continue to move throughout the future. 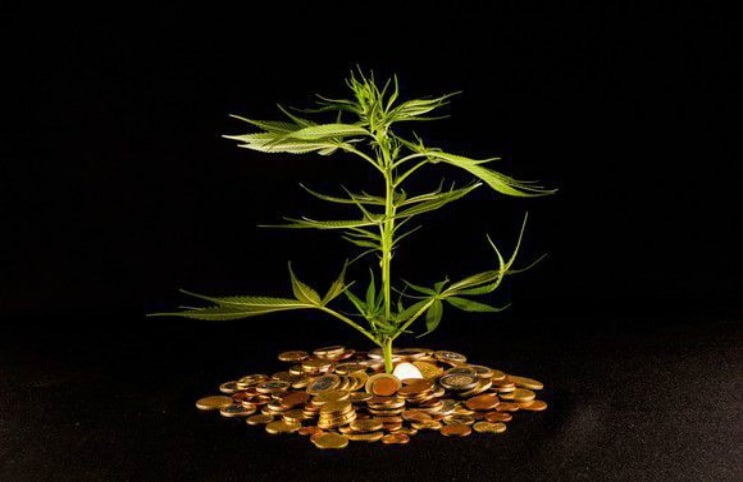 The marijuana stock market as many knows, has only existed for a…