Marijuana Stocks: The Cannabis Sector is the Next Great American Job Boom

The cannabis sector has generated the fastest job growth rate in the United States for the last 3 years. Meanwhile, marijuana stocks have provided investors with some of the largest returns on investments in any sector since 2014.

The cannabis sector is creating jobs and massive opportunity at a rapid rate. Despite the dip and/or what some may call a “correction” with regard to most marijuana stocks, the opportunity remains undeniable. Not since the end of the prohibition era have so many jobs been created. Marijuana is literally putting people to work.

As the number of jobs in canna-business grows, politicians are more likely to push for legalization. Marijuana is becoming entrenched as a mainstream business, with more and more families across the country depending on Mary Jane for a paycheck. And politicians are getting addicted to the state and local tax revenue, too.

A Push For More Legalization 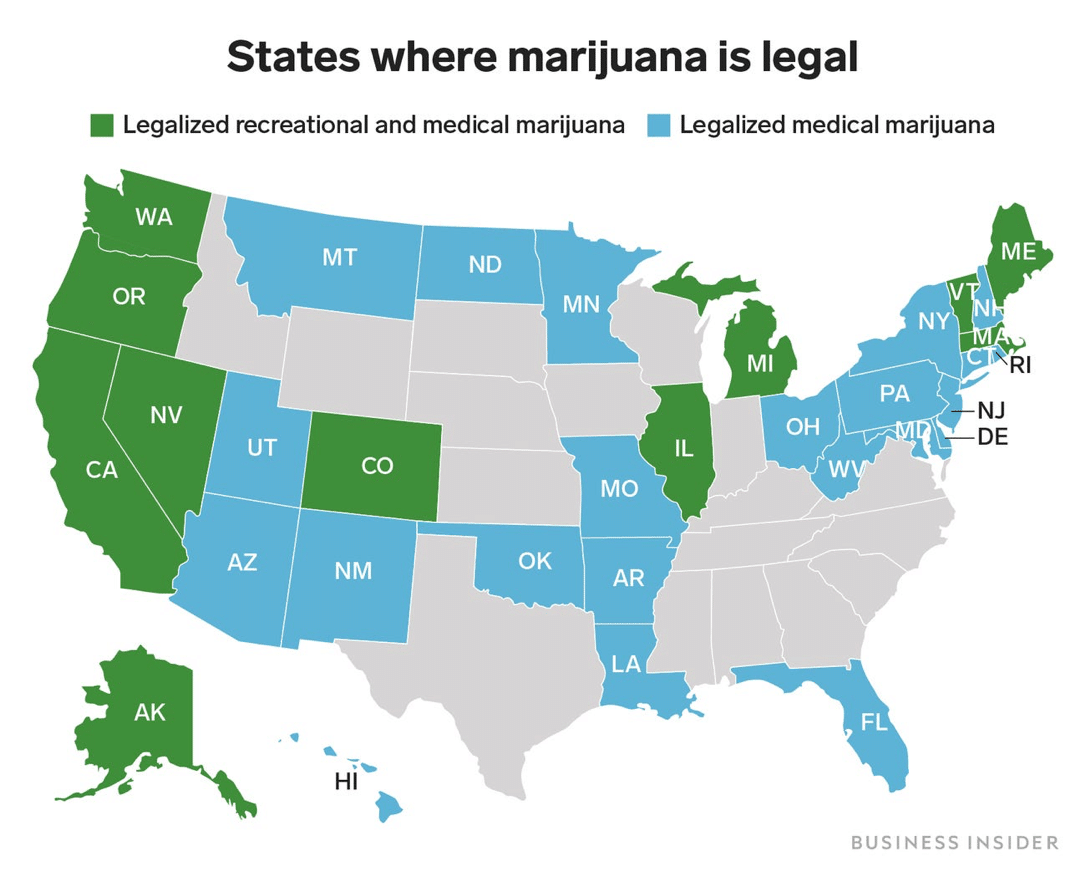 The 2020 Jobs report released by Leafly shows a growth of 15% within the legal cannabis industry in the United States. 2019 Cannabis employment in the USA added roughly 33,700 jobs.

To really see the positive impact the cannabis space is having within the U.S. jobs market Leafly has made created the infographic below. 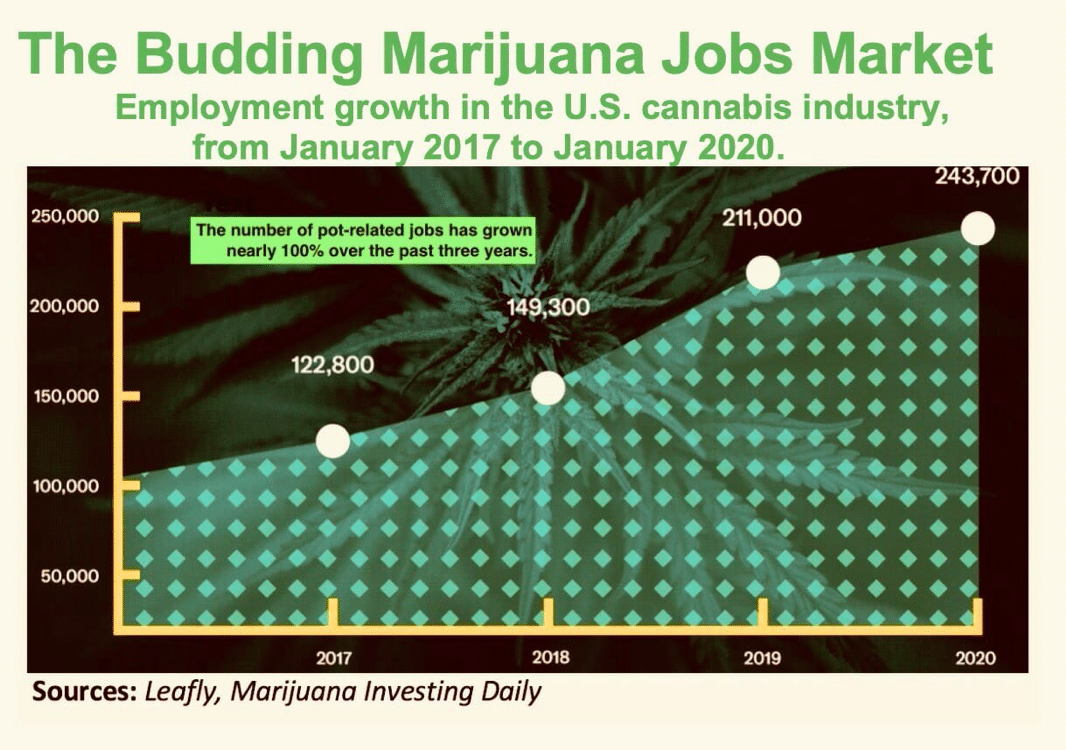 Here is a list of highlights from the Leafly 2020 Jobs Report.

Despite a pullback, dip, correction, lull or whatever you want to call it one thing is irrefutable: The legal Cannabis Sector & Marijuana Stocks Market is quickly becoming a fixture in American free enterprise and is still a huge opportunity for investors & will be for the foreseeable future.

Just like when any industry grows, the techniques that run it…

Michael Minardi is on an extremely difficult mission: to legal medicinal…