The marijuana stock market has managed to remain quite resilient throughout most of the market corrections that happen quite often, but in recent times, the industry has not been able to opt out of the most recent bout of news that has caused most of the top stocks in the stock market to see a decline.

Report: How One Marijuana Stock Is Leveraging The Full Scope Of Cannabis 2.0

Marijuana stocks were on a massive uptrend for several months ahead of the legislative measures going into place in Canada back on October 17th, but with an underwhelming start to the industry, many have wondered as to when the real gains will come in. Although many investors have decided to opt out of the industry, true gains are only really made when holding out in the long term and this takes a large amount of determination and discipline to be able to carry out.

Several factors have hit the market quite hard, but the facts still show a lot of positives that have yet to be reflected in many of these prices. For one, Canadian recreational sales of cannabis are projected to exceed over $4 billion by the end of next year. This is quite a startling number, and again should be shown in the gain of marijuana stocks in the future. The U.S. marijuana market, on the other hand, is worth much more than that, at around $50 billion in the current day which again shows the promise for the future of the domestic market as well.

Next Green Wave (NGW) has been working to supply cannabis to the whole of California by building out two sites that are roughly 85,000 square feet of land. The company has stated that they have an incredibly large amount of exposure to the Californian market, which is poised to become the largest marijuana market in the world. The company is set to become one of the key producers of cannabis as the market is expected to grow by as much as $6.5 billion in sales by the end of the coming few years. With premium seed to sale integration at the backbone of their business, Next Green Wave remains one of the prominent stocks to watch in the coming future.

Tilray (NASDAQ:TLRY) is one of the safer stocks to play during this bout of volatility in the market because it has been hailed by most investors as one of the strongholds in the cannabis industry. Although most marijuana stocks are said to be slightly overpriced at this time, the current day seems like more than an appropriate time to try and buy some stocks at a lower price than they normally would be at.

These corrections seem to be completely normal in the whole of the stock market, but as always, many investors have remained worried at the future. The only thing to do now may be to simply hold on as these rough times could be temporary. The stock market is extremely resilient to drops like these, and as news continues to settle down in the coming future, it seems as though these ups and downs will continue to settle down in frequency as well. 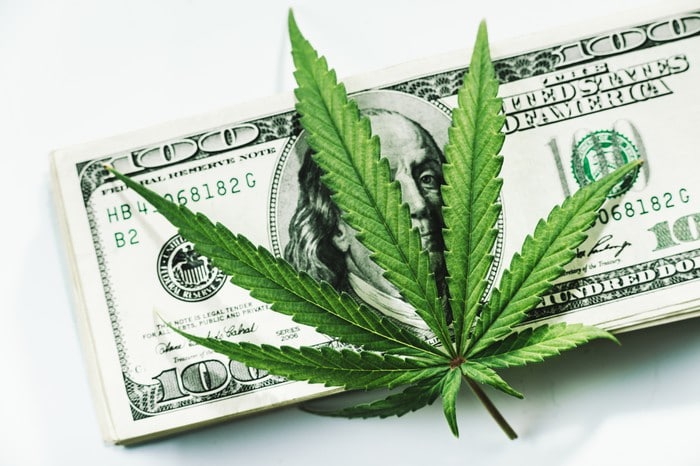 When choosing a retirement location, a few key points come into play:…

Are You Looking For Long-Term Investments In Cannabis For 2022?