Home Legislators In D.C. Come Together To Find A Way To End Cannabis Prohibition

Legislators In D.C. Come Together To Find A Way To End Cannabis Prohibition

Legislators in Washington D.C. conducting a meeting to discuss cannabis legislation. The meeting was held this past Friday and talks to approve the legal sale of recreational marijuana. As well as to increase the current medical cannabis program inside of D.C.

The District Council’s Committee of the Whole, along with the Judiciary and Public Safety. As well as the Business and Economic Development Committees took statements from about 100 people. Which was in regards to the bill over the course of several hours.

They discovered many suggestions on the legalization proposal. This extended from improving social equity provisions to ensuring that medical marijuana patients continue to have access to their medicine. All the way to creating regulations for hemp and CBD products.

Back in 2014 D.C. voters legalized the possession, home cultivation, and gifting of adult-use cannabis. A congressional amendment has prevented the District from using tax dollars to achieve a regulated system of sales. Advocates are confident that the Democrats will quickly remove that wall. However, and local lawmakers are now taking measures to enact reform legislation. Which will be executed as soon as they get the approval from Capitol Hill.

The bill, sponsored by Chairman Phil Mendelson (D), would “require a regulatory scheme to license the cultivation, production, and retail sale of cannabis in the District.”

The Next Step For Passing Federal Cannabis Reform

At the hearing, Mendelson said the bill “seeks to create a comprehensive regulatory framework for the cultivation, production and sale of recreational cannabis while centering reinvestment and opportunities for people in the communities hit hardest by the drug war.” 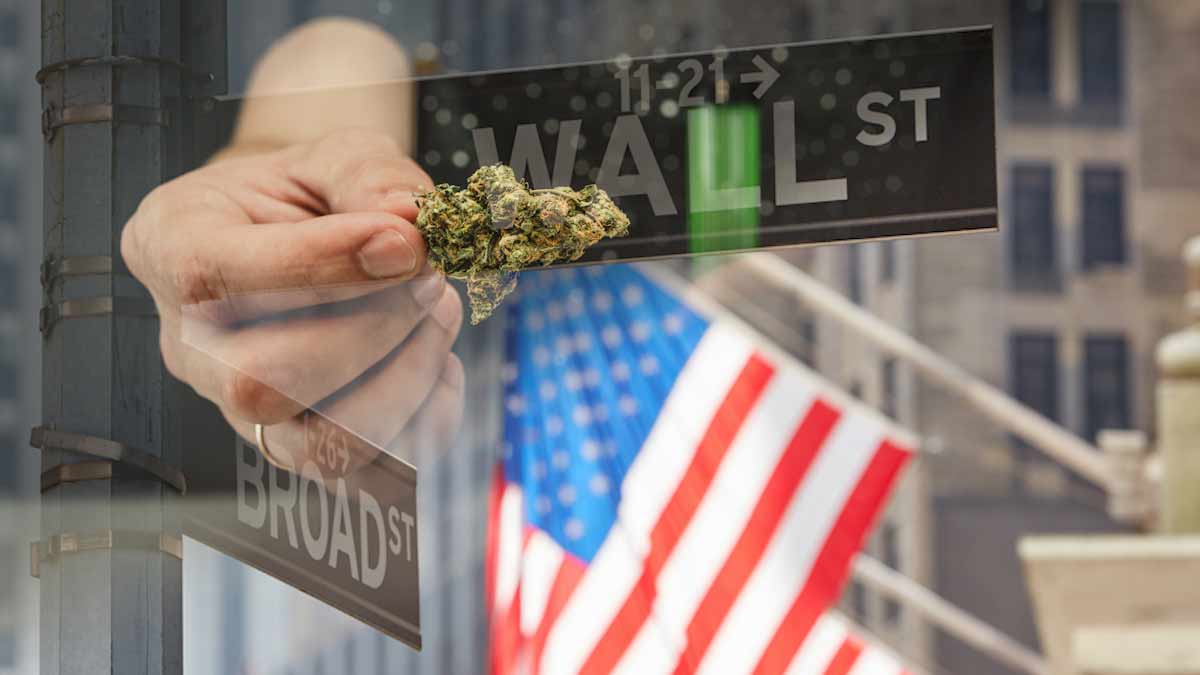 The House passed Fiscal Year 2022 spending legislation that would lift the barrier on D.C. in July. The Senate hasn’t passed its version of the legislation through the Appropriations Committee or on the floor. Although panel leaders issued a draft measure back in October. This draft bill would similarly let D.C. legalize marijuana commerce.

Democrats inside of Congress are working to eliminate the amendment. Even though President Joe Biden’s budget proposal attempted to maintain the Republican-led ban.

Ahead of Friday’s meeting, Mendelson and Councilwoman Christina Henderson sent a letter to the heads of the Senate. This was done to reemphasize that they do not want to see benefits from legislation continue. Mainly in a way to restrict the ability of D.C. to legalize cannabis commerce.

“Currently, the District is in the unsustainable situation of permitting recreational possession and use of small quantities of marijuana while being unable to regulate its sale or distribution,” they wrote. “As a result, a black market has evolved and is becoming substantial… It is time for us to move forward with establishing a safe and equitable recreational marijuana market here in the District.”

At Friday’s hearing, Mendelson said that while “we must wait for the congressional rider to be lifted before this act can be implemented, it’s my hope that with a Democratic majority in the Senate, the time will come soon.”

Councilman Charles Allen, who chairs the Judiciary and Public Safety Committee, said that the city is entering a “weighty moment, filled with a lot of expectation.”

“As someone who looks at this issue through the lens of autonomy, public health and restorative justice, today is a really big deal for the Council,” he said. “And it’s also rare that we hopefully have an opportunity to create an entirely new regulatory structure and, to be frank, grapple with the District’s and this Council’s past complicity in the war on drugs.”

Aurelie Mathieu testified that the current amendment preventing local marijuana sales deprives “the District of an important funding stream and from creating a cannabis market that is inclusive and remedial to communities that have been hurt the most by the war on drugs.”

“Together we can build on this important work so that when the District finally is able to set up a legalized market for cannabis, the District will be positioned to enact effective legislation that protects public safety and addresses racial inequities,” she said.

The attorney general’s office also urged the Council to add a deadline for the courts. This was done to automate expungements for a prior marijuana conviction.

Fred Moosally, director of the Alcoholic Beverage Regulation Administration. said that the “current lack of a regulatory system for adult cannabis sales in the District has proven to be both unworkable and detrimental to the public health and safety of District residents and visitors.” 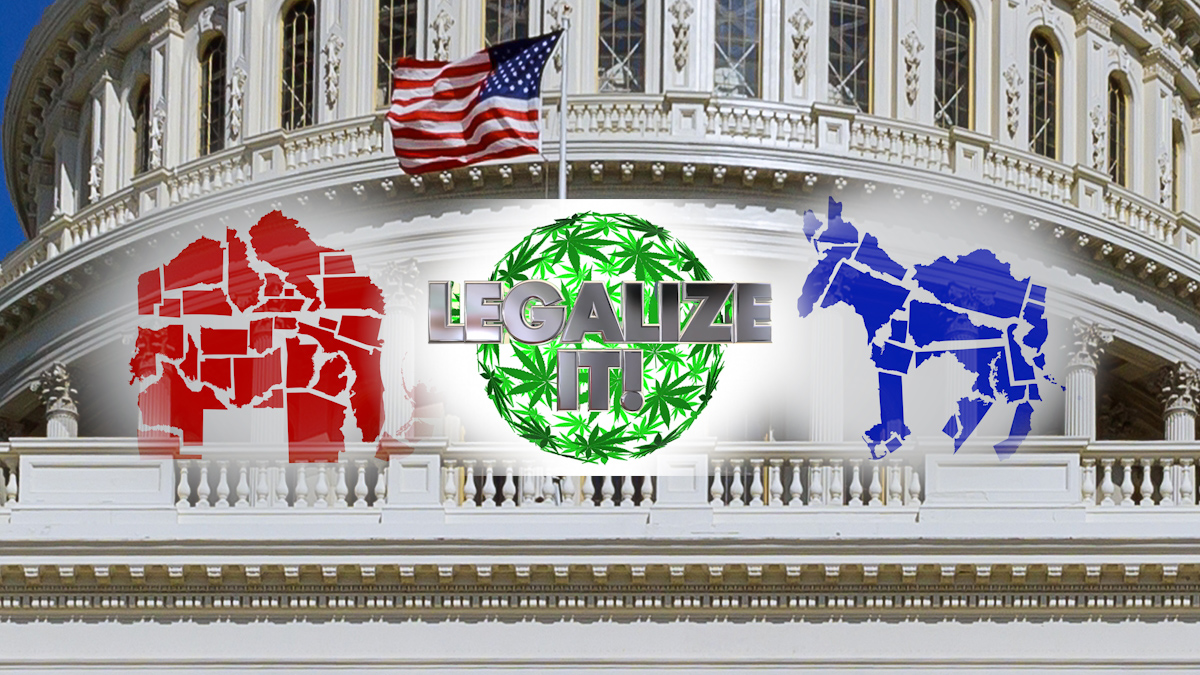 However, while ABRA supports the bill, Moosally presented numerous amounts of suggested modifications.

“It is long overdue that D.C. residents have access to safe, regulated cannabis,” MPP’s Olivia Naugle said. “This legislation will boost public health and public safety in D.C. And begin to repair the past harms cannabis prohibition has caused. By reinvesting in those communities and providing opportunity in the legal cannabis industry.”

Is It Time To Invest In The US Cannabis Industry?