Will Republican Lawmakers Be The Reason Kentucky Legalizes Cannabis?

Republican legislators out of Kentucky are pushing a new bill to legalize cannabis. This is set to take place sometime in the near future. The lead sponsor of the bill Rep. Jason Nemes’s says the measure is current and up to date. Which is in comparison to past legalization efforts. As well this bill also includes a number of conservative-minded adjustments. These changes are aimed at winning broad support among lawmakers. Which includes heads of his own party who control the legislative agenda.

Back in 2020, Nemes filed a medical legalization bill that easily passed the House. However, later down the road its was cut short in the Senate. The Senate killed the bill without a vote during the early part of the pandemic. Still, Nemes reintroduced the bill that was intended for the 2021 sessions, Yet the bill was unable to be passed at the time. More recently Nemes has been working to gain support for a new less aggressive version in 2022. Also this past October he mentioned he was confident that the bill could be passed. But only if legislative leaders have the “courage” to allow a vote on it.

The most current version of the bill, HB 136 which recently introduced. This bill would create a restrictive program. The program would restrict both the home cultivation of marijuana. As well as the smoking of marijuana flowers. Whole-plant products would be allowed under the bill, but patients would be required to vaporize them.

Legal Cannabis In Kentucky Is On The Way

Regulators would set many of the program’s explicit regulations. For instance, qualifying conditions for medical cannabis and personal possession limits. Which is being done during an implementation period later this year if the bill passes. To the smallest degree, the conditions will include any type of cancer, epilepsy, and seizure disorders. And multiple sclerosis, nausea or vomiting, and chronic, severe, intractable, or debilitating pain. 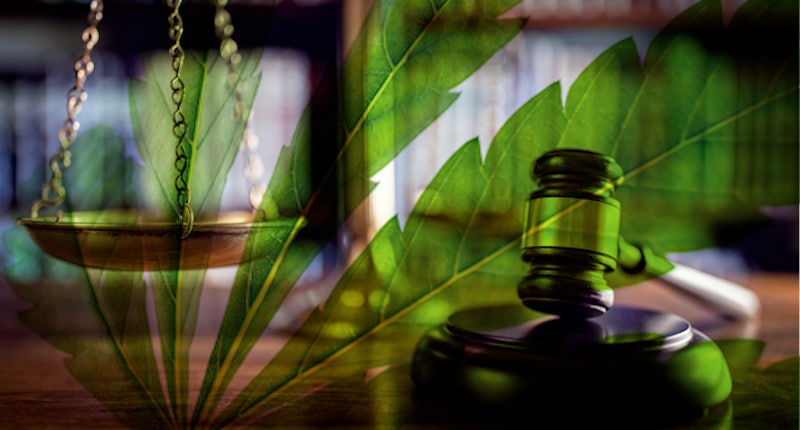 The program would launch in early 2023 if the bill gets passed. The way lawmakers are approaching the bill is set up to gain support among GOP leaders in the state Senate. These are the same group that has shut down prior versions of Nemes’s bill. For instance, Senate Floor Leader Damon Thayer steadfastly opposes the change. To which warning that it’s a fast track to full legalization.

“I know my constituents are for it,” Thayer, who owns a whiskey distillery, said during a televised panel on Monday. “But this is a republic, and they elect us to go to Frankfort and make decisions on their behalf—and if they don’t like it, they can take it out on me in the next election.”

Others remain wary, such as House Speaker Pro Tempore David Meade. Mr. Meade said at the event that he’s still “on the fence” about medical cannabis.

Next Step For Legalizing Cannabis In Kentucky

Out of both chambers, heads of the Democratic party shared some words on the matter. They said cannabis legalization is a big focus for this year’s session. Which has already begun this past week. Gov. Andy Beshear (D) also supports legalization, saying last month that “It’s time we joined so many other states in doing the right thing.” He added that agriculturalists in Kentucky would be in a good place to cultivate and sell cannabis to other states.

Throughout the more creative parts of the new proposal, said Caldwell at MPP, are certain provisions. These conditions would prohibit discrimination against cannabis patients. Specifically in areas such as child custody matters and organ transplants. Students who use medical marijuana would be allowed to use it on campus. But only while being supervised by the administration of a school nurse.

The legislation would also call for what is being identified as a “rating system.” Which is a system that will track at least 12 primary terpenes within each cannabis strain available in the commonwealth.

Kentucky Legislators Are Fighting To Legalize Marijuana In 2022

Patients would be able to have a 10-day supply of marijuana products outside the home. Also, some patients are allowed up to a 30-day supply secured at their residence. Those quantities are still not defined as well as they should be. However, the bill leaves it to those in control to decide what constitutes a day’s regiment of cannabis.

Products would be hit with a 12 percent excise tax and taxes on gross receipts. Along with revenues split between state and local governments. With all of Kentucky revenue made from legal cannabis, 13.75 percent would go to local law enforcement. This could be used to help enforce the new law. Business licensing would be fairly flexible, with no caps on license numbers or rules about vertical integration. As some other states have implemented.

Caldwell at MPP said the group normally supports the new cannabis legislation. Although there are certain things he’d like to modify. He expressed that the tax rate appears too high for medical cannabis. Which in other states is not taxed at all. Plus he would like to see more qualifying conditions put into the bill’s language rather than left to regulators.

However, he pointed to the bill’s sponsors, citing the dangerous path the bill will go on to achieve approval. “These legislators are much more familiar with their own political landscape than necessarily we are,” he said, “and we know that there’s very serious opposition on the Senate side.” 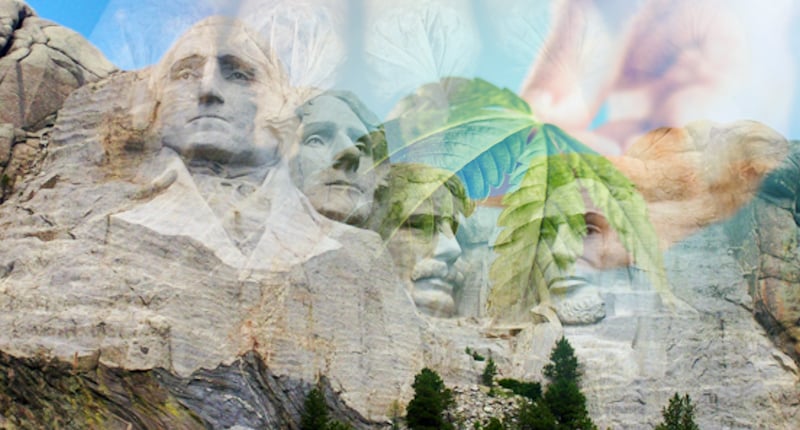 Nemes, the bill’s lead sponsor, said in October that he believes lawmakers will vote for the measure if only legislative leaders give them a chance. “There’s no doubt about it—we have the votes for it in the House and Senate,” he told colleagues at a committee meeting. “It passed 65 to 30 in the House [in 2020] when we were told it wouldn’t pass. We need to have the courage to vote.”

While Beshear, the governor has said that his priority will be on getting medical cannabis passed in the coming legislative session. He also said he is all in favor of the legislation introduced by Rep. Nima Kulkarni (D) in November. Mrs. Kulkarni’s bill would prevent people from being from going to jail for marijuana use of any kind.

Product recalls have been called for by two Colorado edible companies…

Police officials in New Mexico are worry that departments will no…

In Washington State, people were cheering thanks to the probable legalization of…