Home How Much Do We Really Know About Cannabis Industry?

How Much Do We Really Know About Cannabis Industry?

Cannabis, the plant that has withstood the test of time. A cultural icon, and a governmental demon. With so much happening in the cannabis industry, it seems as though science has yet to catch up with the current state of the marijuana industry. With California leading the charge for the nation’s marijuana market, it seems as though there is a large amount of misinformation flooding into the industry as well as marijuana stocks.

One of the major issues with the current state of cannabis is that the market is dominated by a large number of marketing tactics. These tactics, which exist to sell more product, could be a leading cause of some misinformation in the industry. With cannabis cafe’s opening around the nation and pot becoming more accessible than ever, how can we fix this area of the marijuana industry?

Over the past several thousand years, the use of cannabis has been very well documented across many cultures. Some studies have shown that even in the 19th century, we saw some doctors using the substance to treat everything from stomach issues to pain management. But since that time, we have not fully been able to flesh out just why the substance works in the way that it does. 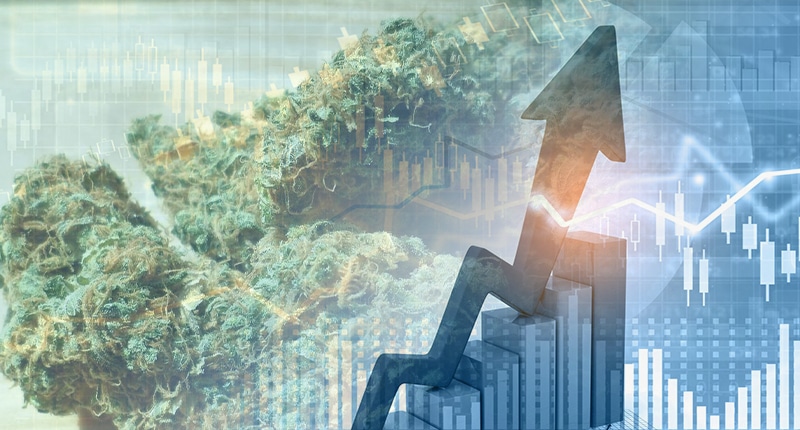 Researchers have been moving very quickly to try and discover what it is about cannabis that makes it such a miracle substance. Igor Grant, the director of the UC San Diego Center for Medicinal Cannabis Research stated that “there’s a lot of research the government has supported on howe does it work and what are the negative effects, but until recently there hasn’t been much focus on the medicinal benefits.”

Some large companies involved in pot stocks have moved quickly to make new pharmaceuticals utilizing cannabis compounds. These substances, being hailed as miracle drugs, are some of the only ones to exist at the pharmaceutical level. Of course, there is a lot more research that needs to be done, but it does look like we are off to a good start.

While there are a large number of studies currently being conducted in the industry, it seems as though there is still a lot of work that needs to be done. Right now, we are witnessing a birth of great amounts of research as scientists look to study the true effects of cannabis for medical uses. One of the main impediments to the future of cannabis is the current federal legislation behind the marijuana market. 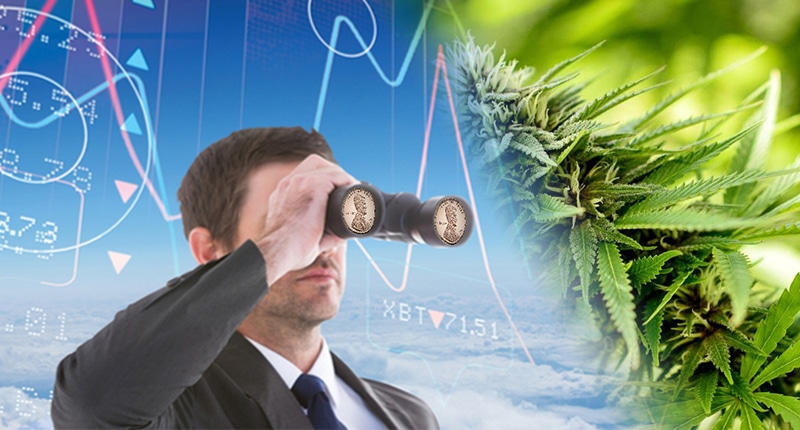 The feds have outlawed the substance for several decades at this point, but it does look like we are getting closer to a resolution. With the current state of politics not focused on cannabis, we may just have to wait until next year to see some resolve. The hopes are that moving forward, we can see the effects of this research on a grand scale. For now, however, marijuana continues to be an understudied, miracle drug.