When dealing with marijuana stocks, there is a fair amount of companies worth watching. Deciding which businesses to take a closer look at can sometimes be a challenge. Within the past year, many marijuana stocks have seen their overall value, drop. This comes as the market faces a number of select challenges. For starters, legislation is still far behind what it needs to be to allow the industry to flourish. This means that right now, we are witnessing the industry’s push out of its infancy.

Moving into the future, the more support that we see for pot stocks, the brighter the future of the industry could be. Currently, there is still a lot that is up in the air. Certainty is something that has no place in the cannabis industry. The reality is, it takes a lot of research to locate just which companies those are. With that being said, we can only watch to see if 2020 has more highs then lows for marijuana stocks.

1933 Industries Inc. (TGIFF Stock Report) (TGIF) is a promising marijuana stock that has seen quite some notoriety in the past few months. The company operates as a vertical producer of consumer packaged goods, which it does through several subsidiaries. With these wholly-owned subsidiaries, the company is able to participate in various areas of the cannabis industry.

This includes cultivation, extraction, processing, and the manufacturing of assets. As a vertical producer, the company has been able to see some great benefits that non-verticals would not see. This includes higher margins as well as tighter control on the product that the company is putting out. For these reasons, 1933 Industries has consistently remained a key pot stock to watch.

The company recently announced that its subsidiary, Alternative Medicine Association has entered into an agreement with The Pantry Company. This agreement will allow the two to produce edible products for sale in the Nevada market. With this edible wing, the company is able to establish a new foothold across its vertical business model. This further extends its reach into the budding cannabis market. With the goal of tapping into the Nevada and specifically, the Las Vegas cannabis market, the company is continuing to push toward the future.

Charlotte’s Web (CWBHF Stock Report) (CWEB)is one of the largest CBD-focused pot stocks on the market. The company has consistently been able to garner attention for its commitment to producing extremely high-quality CBD-based products. Although the company does use mostly hemp for its products, it does remain a valuable player in the industry.

Some have stated that due to the passing of the Farm Bill not too long ago, the company could see an uptick in revenue in the near future. This is due to the legality of hemp and the new ease of production for the substance. Only time will tell, however, whether or not the company will be able to keep up with the shifting competition in this side of the pot stock market. For now, Charlotte’s Web is still looked at as an interesting pot stock to watch. 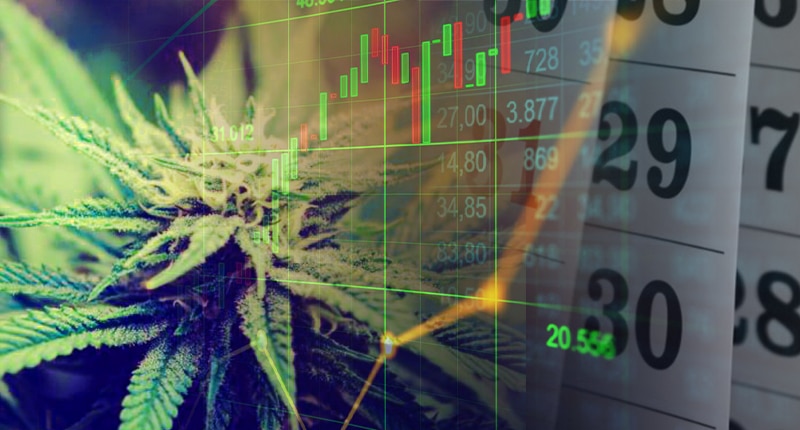