A New Cannabis Banking Measure Is Being Worked On By Congress

The House sponsor of a bill to protect banks that work with state-legal marijuana businesses recently made an announcement. The sponsor said he is trying to attach an amendment containing the reform to a broader bill. This bill is to deal with research and innovation in the tech and manufacturing sectors.

Rep. Ed Perlmutter, the sponsor of the Secure and Fair Enforcement (SAFE) Banking Act, has expressed some concern. He has shown interest in finding another way to pursue his proposal after it was stripped from a separate defense bill late last year. The congressman’s bill has cleared the House in five other ways as of 2022 but has, only stalled in the Senate.

His latest effort to get the bill passed is by filing an amendment with the SAFE Banking language to the America COMPETES Act. This does not pertain particularly to cannabis issues as outlined. But was introduced in the House this week.

“Cannabis-related businesses—big and small—and their employees are in desperate need of access to the banking system and access to capital in order to operate in an efficient, safe manner and compete in the growing global cannabis marketplace,” Perlmutter, who is retiring from Congress after this session and committed to passing his bill first, said in a press release.

The Next Step For Cannabis Banking Legislation In The United States

“The SAFE Banking Act is the best opportunity to enact some type of federal cannabis reform this year and will serve as the first of many steps to help ensure cannabis businesses are treated the same as any other legal, legitimate business,” he said. “I will continue to pursue every possible avenue to get SAFE Banking over the finish line and signed into law.” 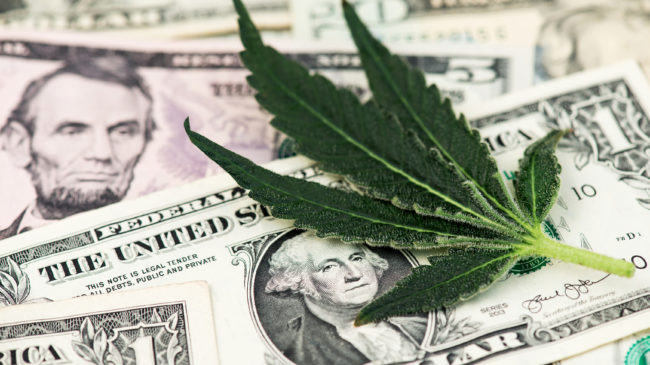 At the moment no one knows if the America COMPETES Act will serve its purpose. Specifically for the cannabis banking bill versus, the National Defense Authorization Act was. This bill is where the language was added to on the House side.

[Read More] Top Marijuana Stocks To Buy Before February? 4 To Add to You Watchlist Right Now

Even some Republicans are scratching their heads about how Democrats have so far failed to pass the modest banking reform. Especially with majorities in each chamber that control the White House. For instance, Rep. Rand Paul (R-KY) criticized his Democratic colleagues over the issue last month. 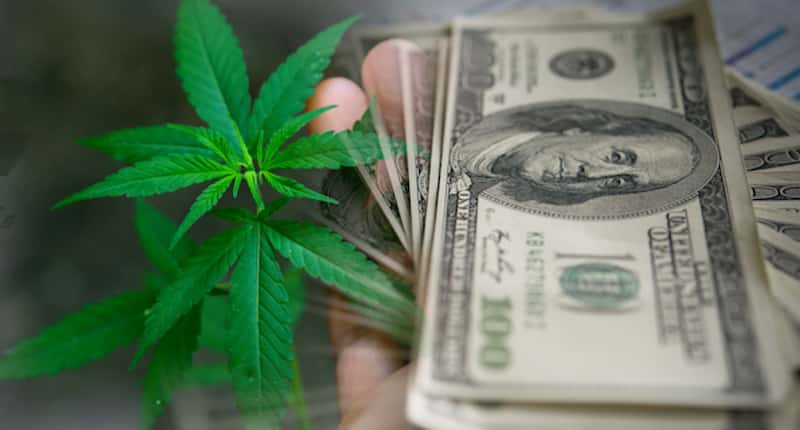 In the interim, federal financial regulator Rodney Hood—a board member and former chairman of the federal National Credit Union Administration (NCUA)—recently said that marijuana legalization is not a question of “if” but “when,” and he’s again offering advice on how to navigate the federal-state conflict that has left many banks reluctant to work with cannabis businesses.

Currently, 40 states have passed laws that allow for the use of…

InCaseYouMissedIt: What To Know When Investing In Marijuana Stocks   Legal…